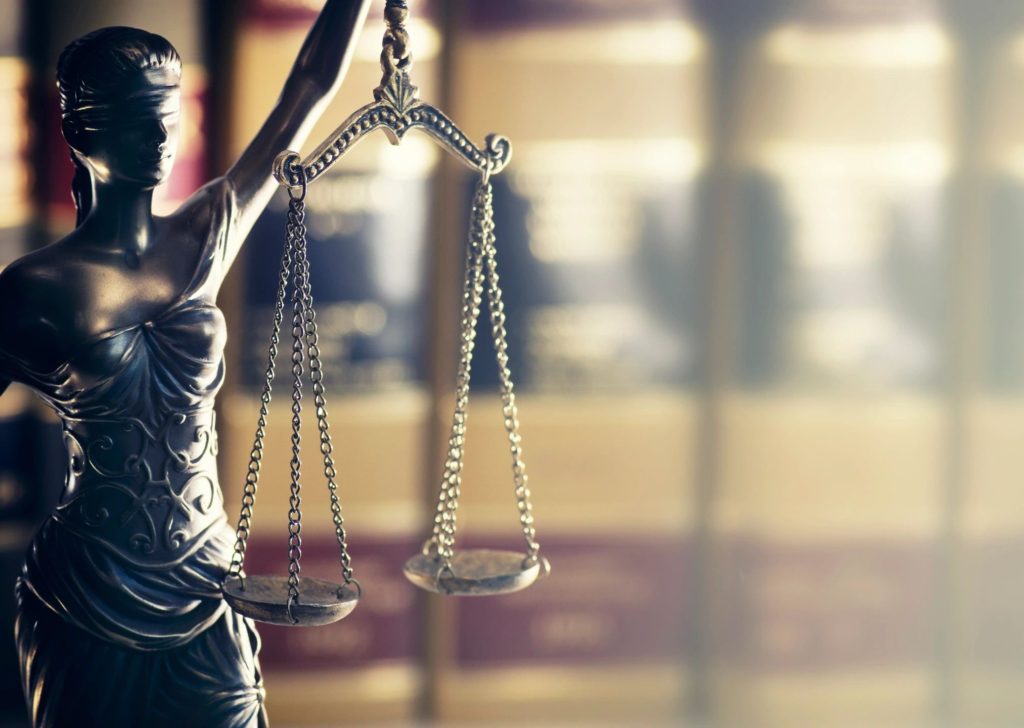 POMEROY, Ohio – One man has been sentenced to prison on

According to Meigs County Prosecuting Attorney James K. Stanley on March 1, 2018, Jason Hysell, 43, of Middleport, Ohio was convicted of one count of Failure to Comply with an Order or Signal of a Police Officer, two counts of Trafficking in Drugs (Marijuana and Methamphetamine), and two counts of Having Weapons While Under Disability. Meigs County Court of Common Pleas Judge I. Carson Crow sentenced Hysell to seven years in prison.

The charges stem from two separate incidents. The first incident occurred on May 5, 2017. A Meigs County Sheriff Deputy was attempting to locate Hysell, who was reported to have a firearm and drugs in his vehicle. At the time, Hysell was under disability preventing him from possessing a firearm because of his prior felony convictions, including manslaughter and robbery. The deputy spotted Hysell on Main Street in Pomeroy. The deputy turned on the vehicle and activated his overhead lights and sirens. Hysell fled at a high rate of speed up Court Street onto Second Street and then onto Mechanic Street. Hysell abandoned the vehicle behind a building near Seventh Street and fled on foot up the hill toward Mulberry Avenue where he ultimately escaped. Law enforcement located a Hi-Point 9mm handgun under the driver seat as well as 2.23 grams of methamphetamine and 655.45 grams of marijuana.

The second incident occurred on June 24, 2017. On that date, law enforcement executed a search warrant on a residence near Middleport where Hysell was believed to be located. Given specific threats made against law enforcement, officers from the Gallia-Meigs Majors Crimes Task Force, the Meigs County Sheriff’s Office, the Adult Parole Authority, and the Ohio State Highway Patrol Special Response Team participated in the execution of the search warrant. Hysell was located at the residence but fled into the woods. After a lengthy foot pursuit, law enforcement apprehended Hysell without further incident. Several firearms, marijuana, methamphetamine, and items used for drug abuse and trafficking were located at the residence.

Stanley expressed gratitude to the Meigs County Sheriff’s Office, the Gallia-Meigs Major Crimes Task Force, the Ohio State Highway Patrol, and the Adult Parole Authority for their investigation and assistance in this matter.