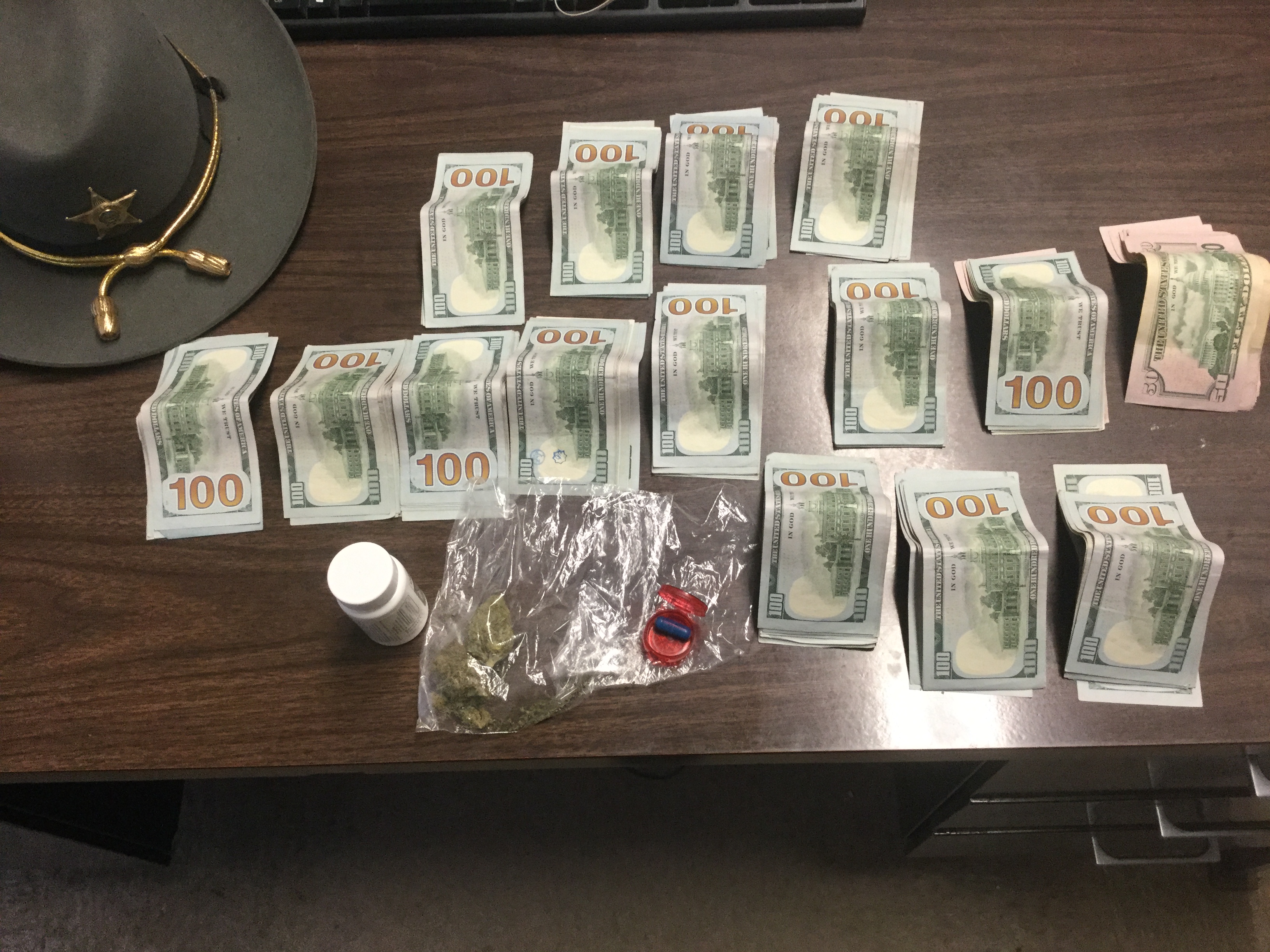 MEIGS COUNTY, Ohio – A traffic stop has led to the discovery of alleged drugs.

According to Meigs County Sheriff Keith Wood on Friday, March 9, 2018 Deputy Sizemore conducted a traffic stop on a 2010 Cadillac truck on State Route 7 near Storys Run Road in Middleport for a traffic infraction. Deputy Sizemore conducted a probable cause search after “smelling the odor of marijuana coming from the vehicle.” Ledian Iglesias, 38, of Louisville, KY was charged with possession of marijuana.

Two unidentified blue pill capsules containing a white powder substance were also seized from the vehicle along with $14,900.00 in US currency that deputies located in the glove compartment of the vehicle. Deputies reported that the money was rolled up with rubber bands in various amounts. The two unidentified blue capsules will be sent for testing to identify the white powdery substance and a forfeiture has been filed for the $14,900.00 cash. Iglesias was cited and released with a court date.

Once the testing is completed on the unidentified blue capsules, those results will be forwarded to the Meigs County Prosecutor James Stanley for possible charges.