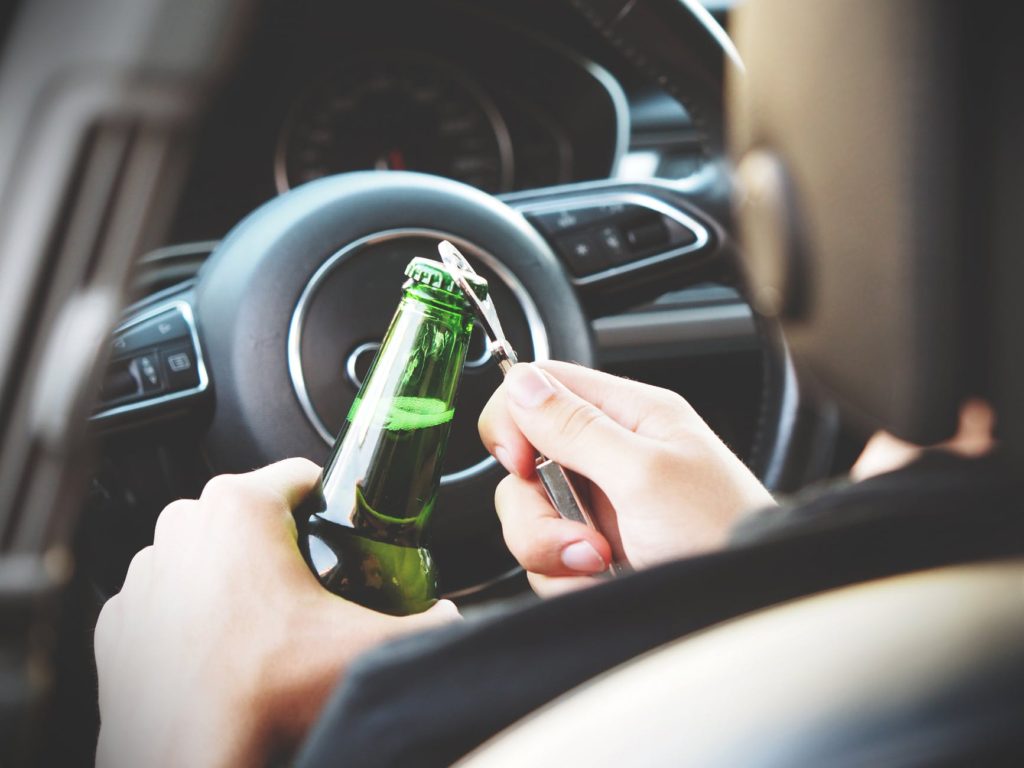 COLUMBUS, Ohio – The Ohio State Highway Patrol is urging those who are planning on celebrating St. Patrick’s Day to designate a sober driver. The Patrol and local law enforcement will work together to remove impaired drivers from the roadways as part of the National Highway Safety Administration’s Buzzed Driving is Drunk Driving campaign.

“There are so many options to get home safely after consuming alcohol,” said Colonel Paul A. Pride, Patrol superintendent. “Planning ahead before you go out is not only the smart thing to do, it’s the right thing to do.”

A person charged with a DUI can face legal, professional, and personal ramifications. Thus, seeking legal counsel from firms such as Salwin Law Group, and alike, in case of DUI-related charges could be a good option to consider, especially if it involves the aspect of underage drinking.

Realizing the importance of driving sober comes in with responsibility and the same is not only on the ones consuming alcohol. but also the bar and pubs serve liquor. The Ohio Investigative Unit and other safety partners work to educate the consequences of impaired driving to motorists and over-serving to permit holders. For bars and permit holders, over-serving or serving underage customers could mean costly fines, suspension, or revocation of their liquor permit.

Troopers have made almost 4,000 OVI arrests in the first two months of 2018. Compared to the same time period last year, there have been 33% fewer alcohol-related fatalities.

As always, motorists are encouraged to dial #677 to report drug activity or impaired drivers.