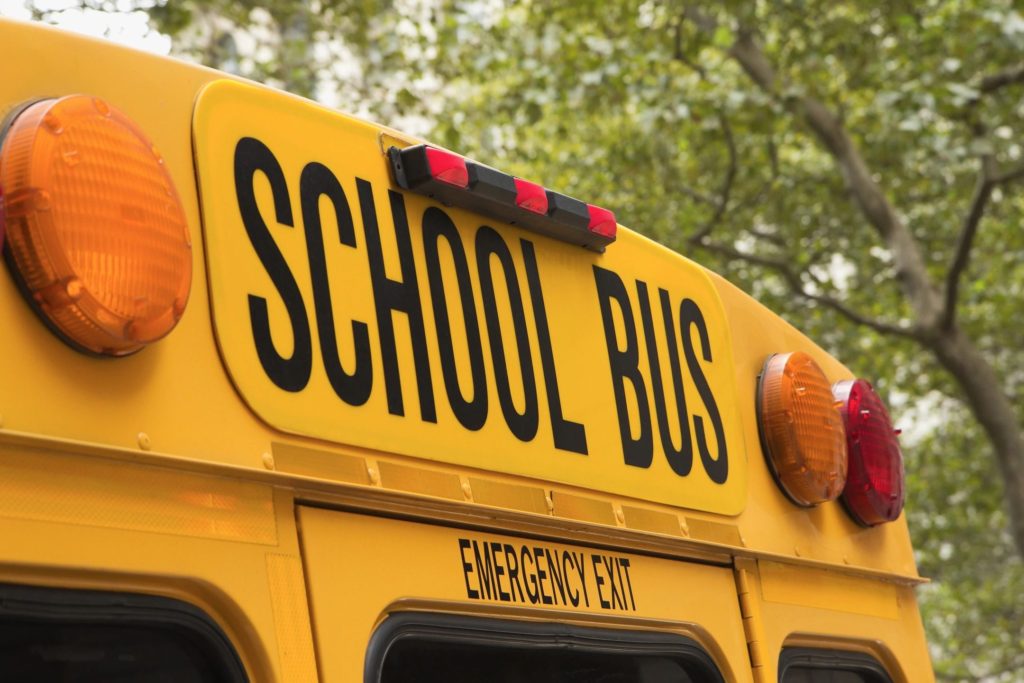 REEDSVILLE, Ohio – An Eastern Local School bus was involved in a crash on Little Forest Run Road, according to a statement from the Ohio State Highway Patrol.

According to the statement, on March 28, 2018 at approximately 7 a.m. the school bus was traveling southbound on Little Forest Run Road when it was driven off the right side of the road, striking an embankment and a downed tree. The school bus was occupied with 11 students at the time of the crash. Two of the students were transported for minor injuries by Meigs EMS. The students were reportedly treated and released. No serious injuries were reported. Being involved in a bus accident can be worrying especially with injuries, as medical bills can cause financial problems.

The driver of the school bus, Ryland T. Michael, 25, of Racine, Ohio was cited for failure to control.

The bus is a 2017 Thomas School Bus and sustained “functional damage” and was driven from the scene.