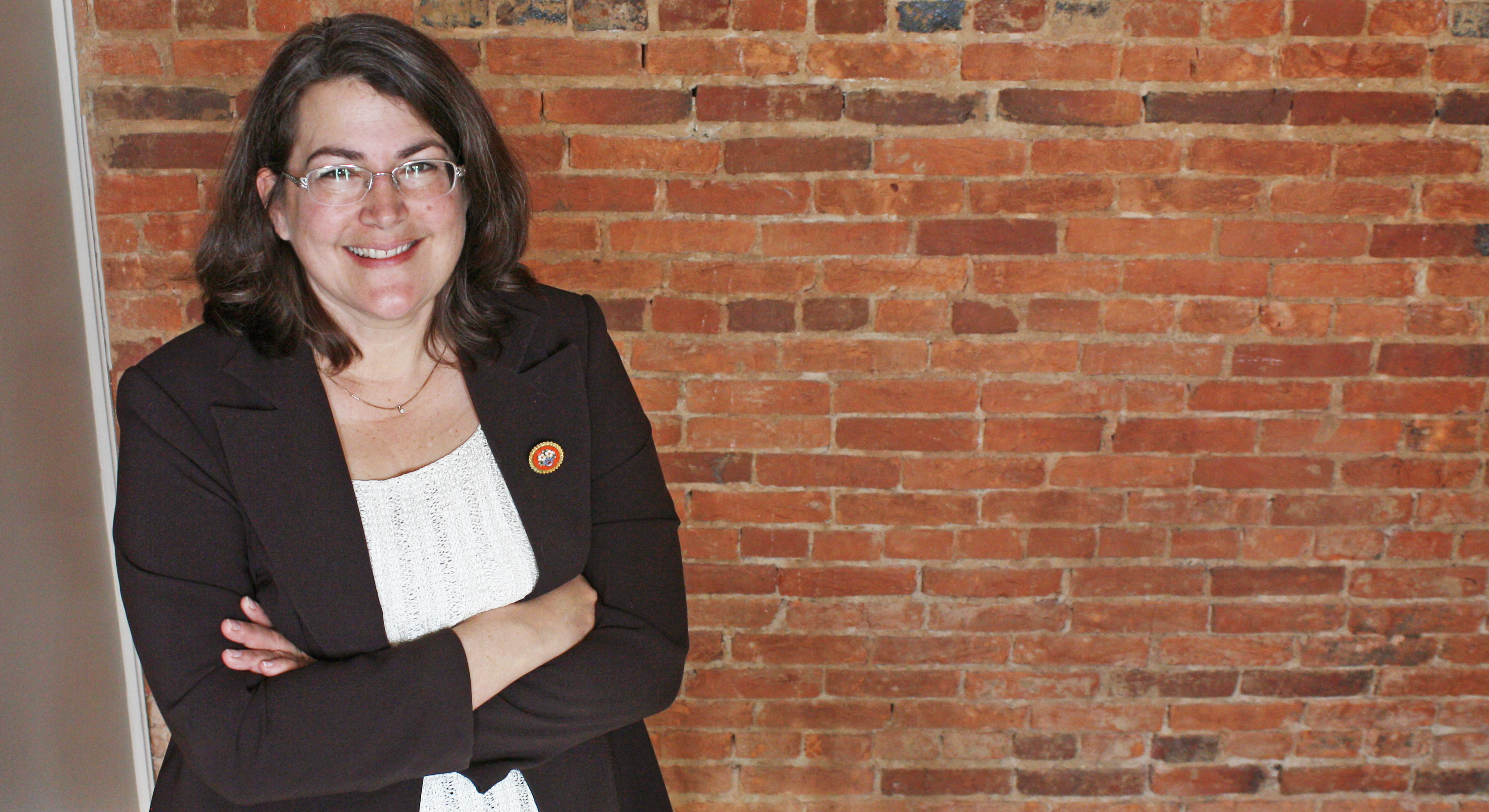 “Debbie has a strong commitment to Rural Action and to our region. She has been a forceful advocate for Rural Action in her Development Director role and we are excited that she will continue to promote and advance the organization as CEO,” said Dr. Randy Leite, Rural Action’s Board Chair.

Leite, who led the search committee, said, “It was clear from the input we received from Rural Action staff and members that the skills and perspectives Debbie brings are those that will be of the greatest advantage to the organization as we continue to embrace the challenges and opportunities that are before us.”

Phillips joined Rural Action in January 2017 as its Development Director after serving four terms as a representative for the 94th district in the Ohio House of Representatives. Since coming to Rural Action Phillips has helped grow the organization’s membership and expand its base of support across the region. She grew donor support at the organization’s two largest annual fundraisers in 2017, and spearheaded the implementation of a fully integrated Customer Relationship Management (CRM) system.

During her time as a House member, Phillips served on the House Finance Committee, House Education Committee, House Agriculture & Rural Development Committee, the Joint Legislative Ethics Commission and the Joint Committee on Agency Rule Review. She is most proud of her work to improve fairness in school funding, which was particularly important in southeastern Ohio, where funding inequity has been pronounced. Legislation included a provision that prohibits schools from charging students for essential supplies such as text books. Phillips also worked with a student to pass legislation that required organ donation education in High School science classes, ensuring that students would learn about this life saving option before they received their driver’s license.

Prior to her House service, Phillips was founding Executive Director of the Ohio Fair Schools Campaign, which was hosted through Rural Action and worked to promote quality public education. She also served the 4th Ward on the Athens City Council. Phillips is a graduate of Ohio University and lives on a farm in Albany with her husband, Jim, and their three children.

In a letter to staff, Phillips said, “It is with deep humility and respect that I step into this new role. The work that Rural Action does every day allows people in our region to create real solutions and engage in a meaningful way in efforts to heal and strengthen the place we call home and the communities we love. I am grateful to every single person: staff, national service members, members, donors, and partners who are part of this lovely weaving together of hope and resources to grow resiliency and vibrancy in our region.”

In January, Rural Action announced a search for a new CEO after Michelle Decker, who served as the organizations CEO for 10 years, accepted a position with The Community Foundation located in Riverside, California. Eric Smith, the organizations Chief Program Officer, has been acting CEO since Decker’s departure in early March.

Rural Action states it is a regional community development organization with an 18-county footprint working with members and community leaders on a range of quality of life, environmental, and economic projects across Appalachian Ohio. Its mission is to build a more just economy by developing the region’s assets in socially, financially, and environmentally sustainable ways. Learn more about Rural Action at www.ruralaction.org