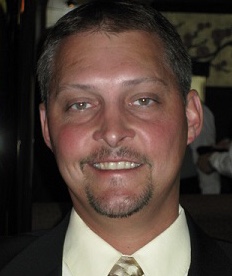 Aaron Michael Drummer, 41, of Racine, Ohio passed away on April 9, 2018 at Ohio State Medical Center. He was born on April 28, 1976 son of Teresa Tyson-Drummer and Greg Drummer.

Funeral services will be Friday, April 13, 2018 at 11 a.m. at Anderson McDaniel Funeral Home in Pomeroy with Pastor Scott Warner officiating. Visiting hours will be on Thursday from 3-8 p.m. at the funeral home. A registry is available at www.andersonmcdaniel.com.

In lieu of flowers, please consider a donation in memory of Aaron Drummer to the Southern Athletic Boosters.