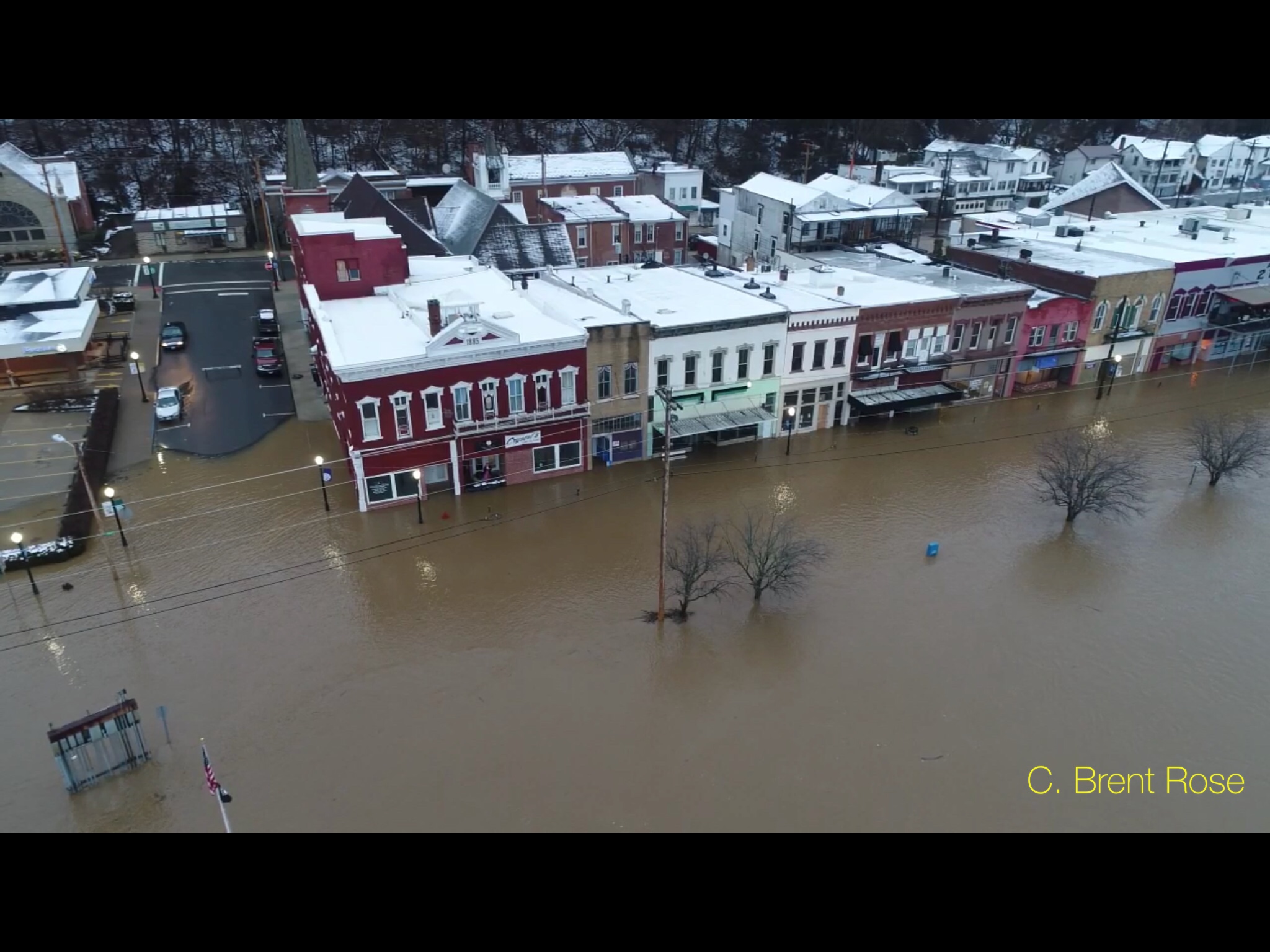 “I am glad the president made this much needed declaration,” said Portman. “It will allow our affected communities to get much-needed federal assistance following this winter’s terrible storms.”

“This disaster declaration will go a long way in helping reassure Ohio communities impacted by last month’s devastating floods that they are not alone. This designation will get desperately needed resources to these 18 counties so that they can recover and get back on their feet. Now the Administration must move quickly to get these resources to counties in need,” Brown said.

In late March, Portman and Brown wrote a letter to the President urging him to act swiftly to approve Governor John Kasich’s request for a Presidential Disaster Declaration for Ohio counties impacted by the severe flooding. Locally the damage is estimated to be just under $3 million in Meigs County alone. That number does not reflect the loss of revenue from businesses during the flood and following cleanup time.

This declaration will allow the impacted counties to access important federal assistance and resources to recover, including, debris removal and repairs to damaged roads, bridges and other county infrastructure.

For more information on February flooding, click on the link below.