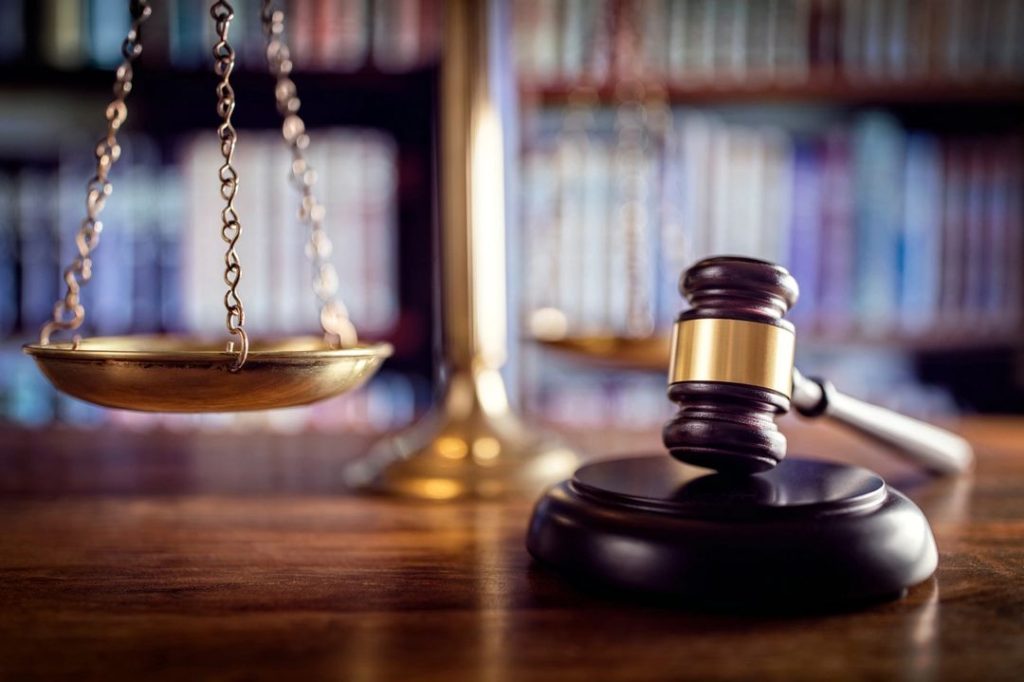 COLUMBUS, Ohio — Ohio Attorney General Mike DeWine today joined Benjamin C. Glassman, United States Attorney for the Southern District of Ohio, and other officials in announcing that the owner of an Athens County home health care agency has been sentenced to prison for committing fraud.

Cheryl McGrath, 50, of Guysville, Ohio, has been sentenced in U.S. District Court to 36 months in prison for committing health care fraud and willful failure to pay over tax. The sentence was handed down by Chief U.S. District Judge Edmund A. Sargus, Jr.

According to court documents, McGrath owned and operated Home Health Care of Southeast Ohio in Guysville, Ohio since 1993.

From 2009 until 2015, McGrath executed a scheme to defraud the Ohio Medicaid Program by billing on behalf of Home Health Care of Southeast Ohio for home health nursing services that were never rendered. The defendant routinely changed the claim information in the billing software to falsely reflect that additional hours of nursing services had been provided and falsely increased the number of nursing visits from one visit per week to between three and five visits per week.

McGrath also submitted claims for nursing services of Medicaid patients who were ineligible because they were either residing in private nursing homes or deceased.

In total, her scheme included fraudulent claims in the amount of approximately $2.2 million.

“This scheme was intentional and egregious, and we worked hard to pursue a just outcome,” said Attorney General DeWine. “Fighting health care fraud is a priority of my office.”

From 2009 until 2013, McGrath maintained the books and records regarding payroll for the home health care business. During that time, she submitted Forms 941 to the IRS but did not pay over the federal employment taxes that were due, causing a loss of $366,825 to the IRS.

McGrath pleaded guilty to health care and tax fraud charges in June 2017. As part of her plea agreement, McGrath has agreed to pay more than $2.2 million in restitution to the Ohio Medicaid Program and the nearly $367,000 to the IRS.

Antibiotic resistance and how it affects you