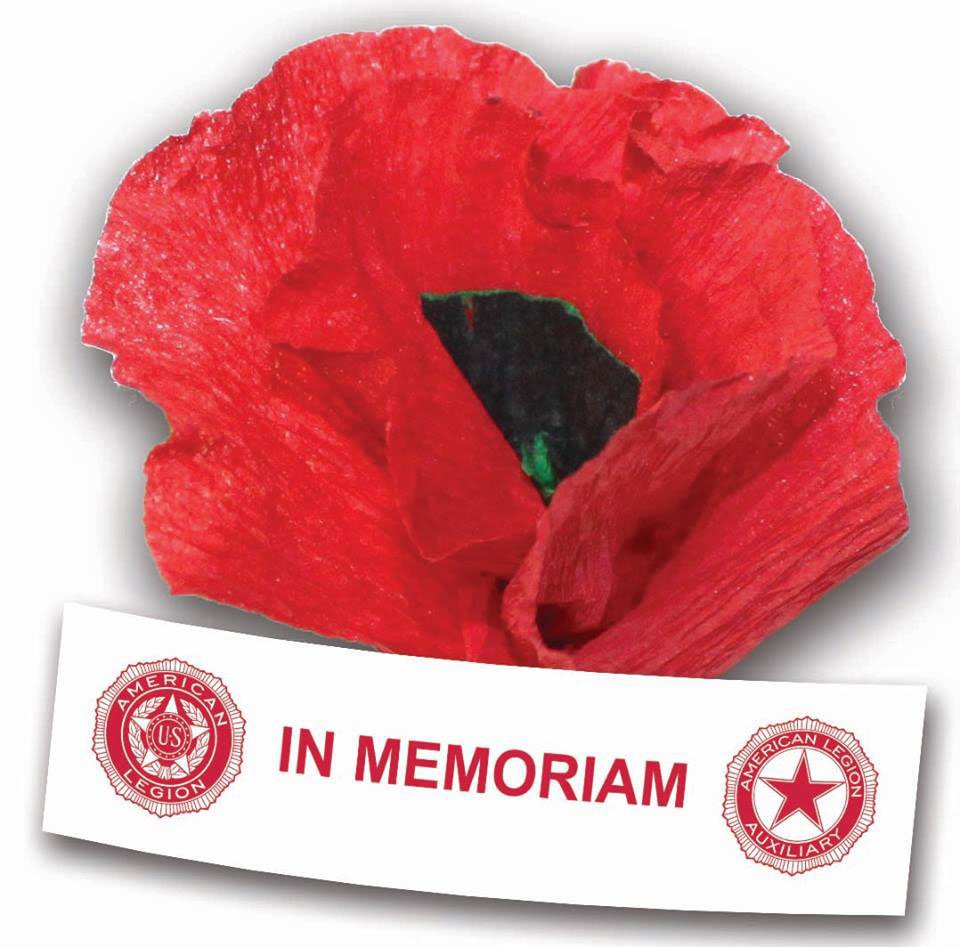 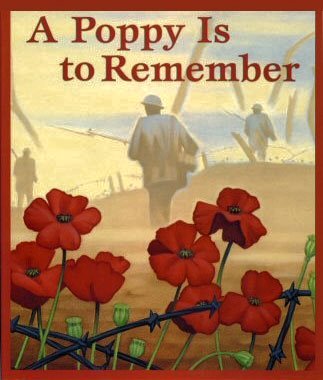 MEIGS COUNTY, Ohio – Throughout the week members of the American Legion have been out in the county with poppies in preparation for the annual National Poppy Day. People are asked on May 25, 2018 to wear a red poppy to honor the fallen and support the living who have worn our nation’s uniform.

The Meigs County Commissioners made a proclamation last week concerning the American Legion and National Poppy Day. Throughout the Memorial Day Weekend there will be services and memorials to remember those that gave all. 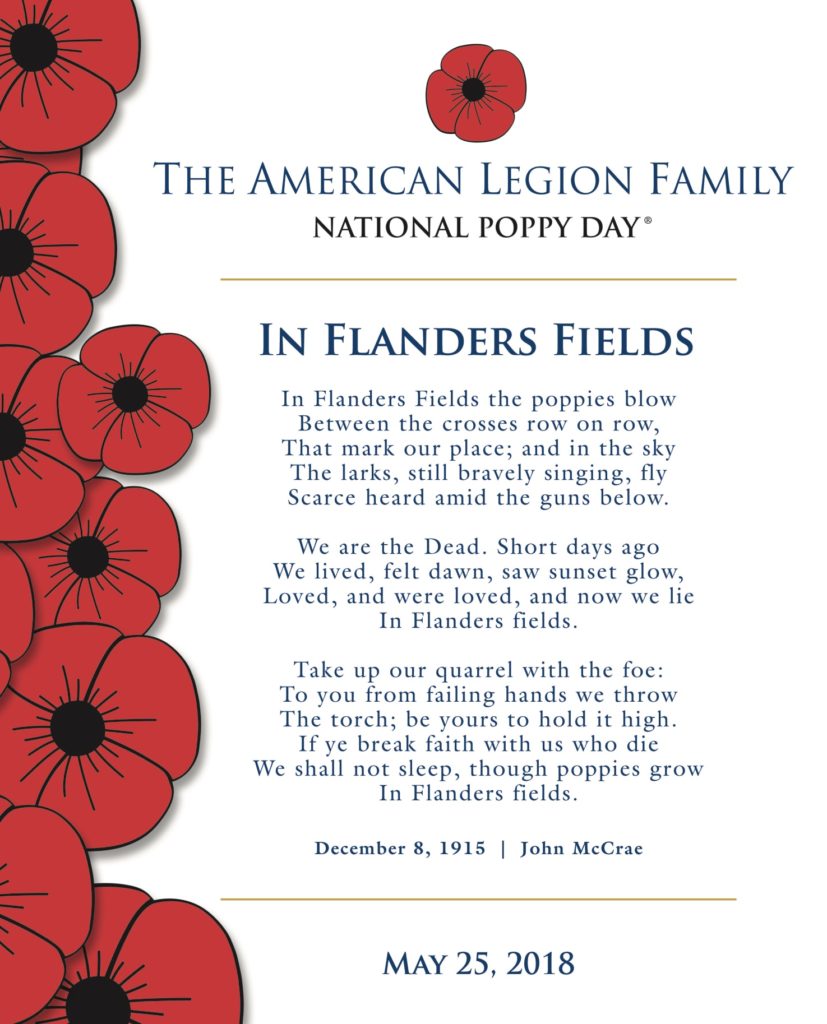 History Behind the Poppy
After World War I, the poppy flourished in Europe. Scientists attributed the growth to soils in France and Belgium becoming enriched with lime from the rubble left by the war. From the dirt and mud grew a beautiful red poppy. The red poppy came to symbolize the blood shed during battle following the publication of the wartime poem “In Flanders Fields.” The poem was written by Lieutenant Colonel John McCrae, M.D. while serving on the front lines.

Led by the American Legion Auxiliary, each year members of The American Legion Family distribute poppies with a request that the person receiving the flower make a donation to support the future of veterans, active-duty military personnel and their families with medical and financial needs.

Poppy Day is celebrated in countries around the world. The American Legion brought National Poppy Day® to the United States by asking Congress to designate the Friday before Memorial Day, as National Poppy Day.