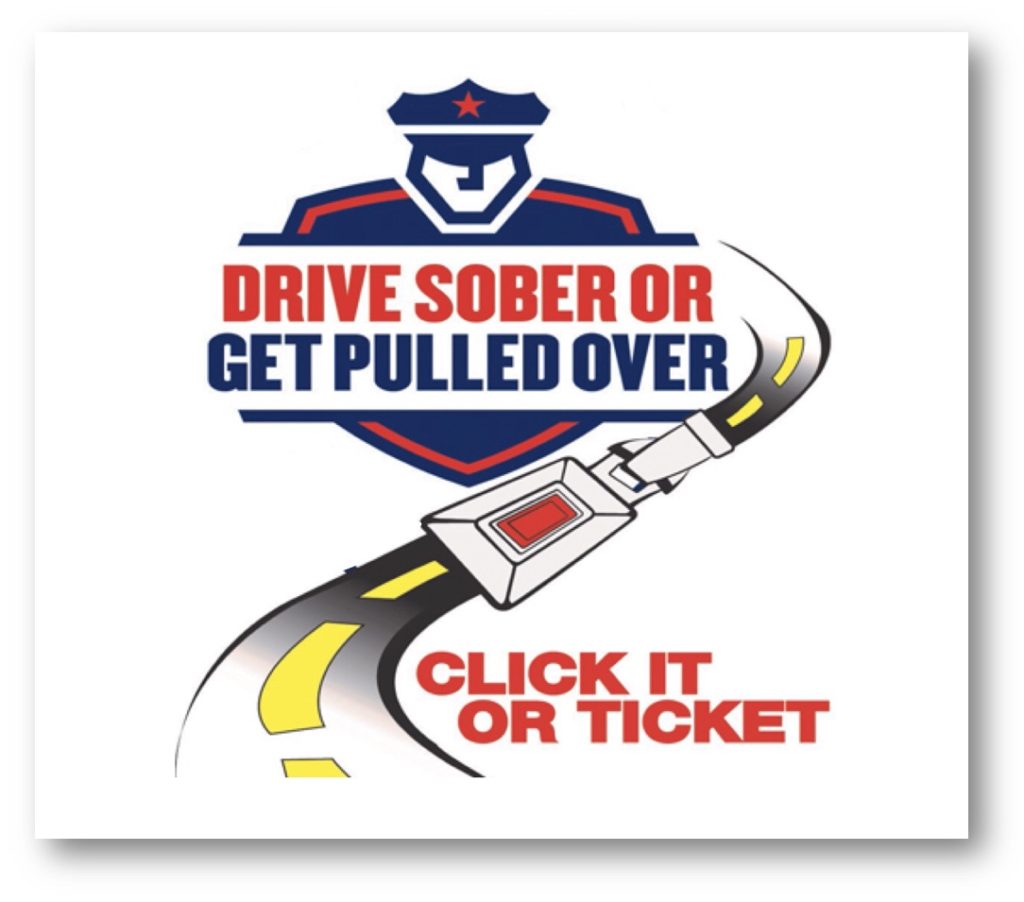 COLUMBUS, Ohio – Seat belt usage continues to be a primary focus for the Ohio State Highway Patrol as troopers participate in the Click it or Ticket campaign. The campaign began on May 14, 2018 and includes the upcoming Memorial Day weekend. Expect to see troopers on Ohio’s roads encouraging drivers to wear their safety belts.

Last year in Ohio, three of five people killed during the Memorial Day weekend were not wearing an available safety belt. Troopers also issued 7,795 safety belt and 157 child restraint citations. According to the National Highway Traffic Safety Administration, over 50 percent of occupants involved in fatal crashes nationwide in 2017 were not restrained.

“Buckling up saves lives,” said Colonel Paul A. Pride, Patrol superintendent. “We want everyone on the road to get home safe, that’s why you should buckle up every trip, every time.”

In addition to encouraging drivers to wear their safety belts, troopers are also reminding motorists to driver sober. Last year, troopers made 800 OVI arrests during the Memorial Day weekend.

You can help contribute to a safer Ohio by calling #677 to report drug activity and dangerous or impaired driving.