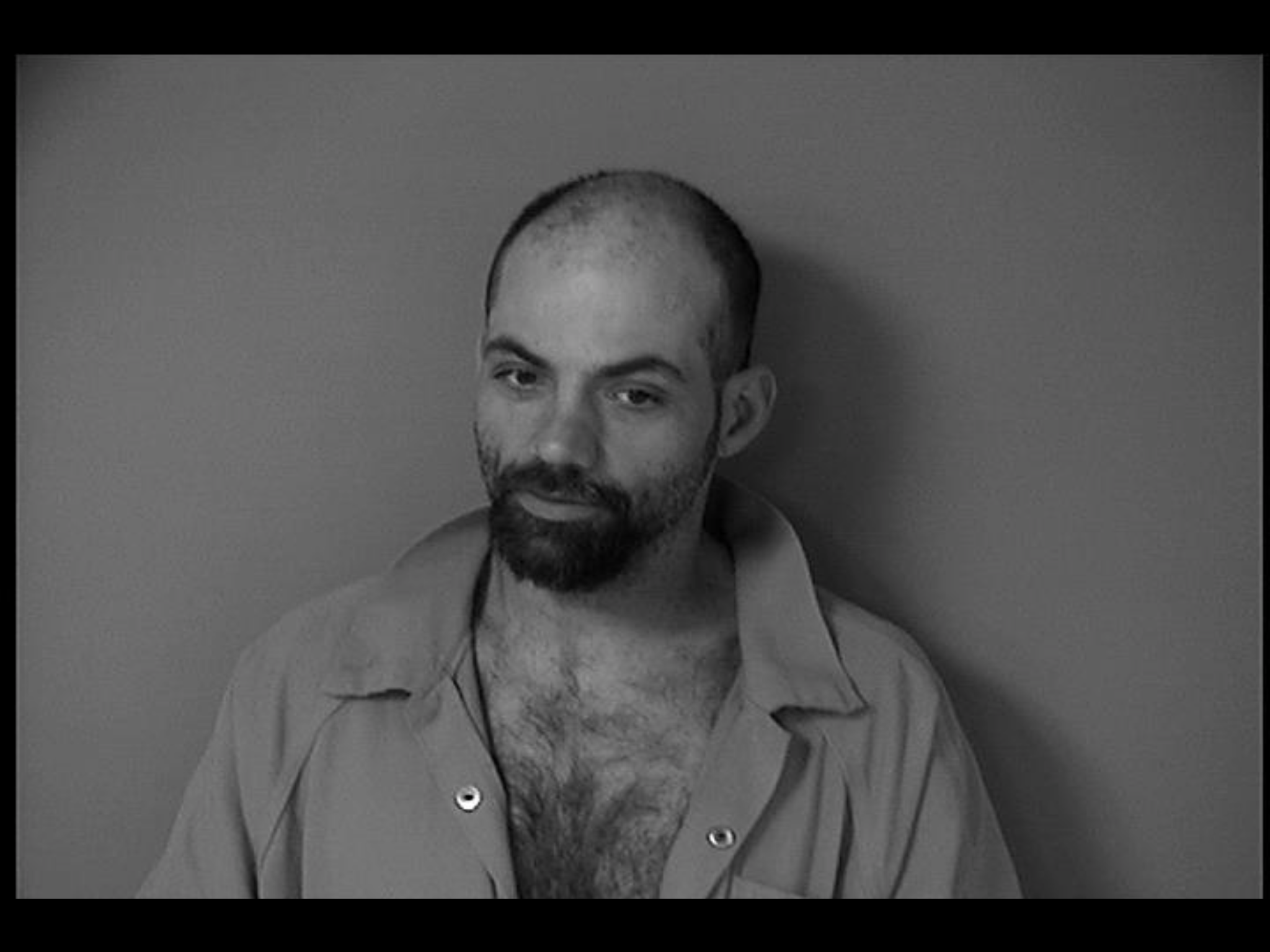 RUTLAND, Ohio – One person has been taken into custody following an alleged break-in while the other is being sought for by law enforcement.

According to Meigs County Sheriff Keith Wood, on Thursday, May 24, 2018 his office received a call from Fox’s Pizza Den in Rutland, Ohio stating that the store had been broken into during the night. Sgt. Stewart responded to Fox’s and spoke with the store owner and began processing the scene as well as reviewing surveillance video. According to the Sheriff’s Office, a male was observed in the surveillance video entering the store wearing black boots, blue jeans, a Harley Davidson hooded sweatshirt, gloves, and a bandana partially covering his face. The male was observed on the video allegedly stealing money from the cash register as well as other places in the business. After reviewing the video deputies had developed two persons of interest in the case.

On Friday, May 25, deputies along with Task Force Agents, and the Meigs County Common Pleas Court Probation Department attempted to locate the two persons of interest in the area of Shepard Road in Rutland at John Partlow’s residence. Upon their arrival to the residence a male who was standing at the edge the woods took off running through the woods while a female obeyed an order to stay where she was. Officers gave chase but were unable to locate the male subject. Deputies arrested Angel N Welsh, 29, of Rutland, for complicity to Breaking and Entering as well as complicity to Theft in connection with Fox’s Pizza in Rutland. Welsh is a former employee of the business who had been recently fired from her position, according to a statement from the Sheriff’s Office.

Upon arresting Welsh, an undisclosed amount of cash and coins still rolled in coin rollers were recovered from a vehicle at the wood line of the property as well as the gloves worn by the male during the break-in at Fox’s. Deputies and Task Force Agents also located narcotics inside of the vehicle. Upon speaking with the home owner John Partlow, Partlow granted deputies consent to search his residence as well as turned over a Harley Davidson hooded sweat shirt that deputies found that they believe to be the one worn by the male in the surveillance video during the Breaking and Entering at Fox’s Pizza.

Sheriff Wood further added that his office is currently seeking the whereabouts of Harley E. McDonald, 36 of Rutland in connection with the Breaking and Entering. Charges have been filed on McDonald for Breaking and Entering as well as Theft, both of which are felony offenses. If you have any additional information about the case or tips on McDonald’s whereabouts, you can contact the Meigs County Sheriff’s Office at (740) 992-3371 or the Sheriff’s Office tip line at (740) 992-4682. You can remain anonymous.