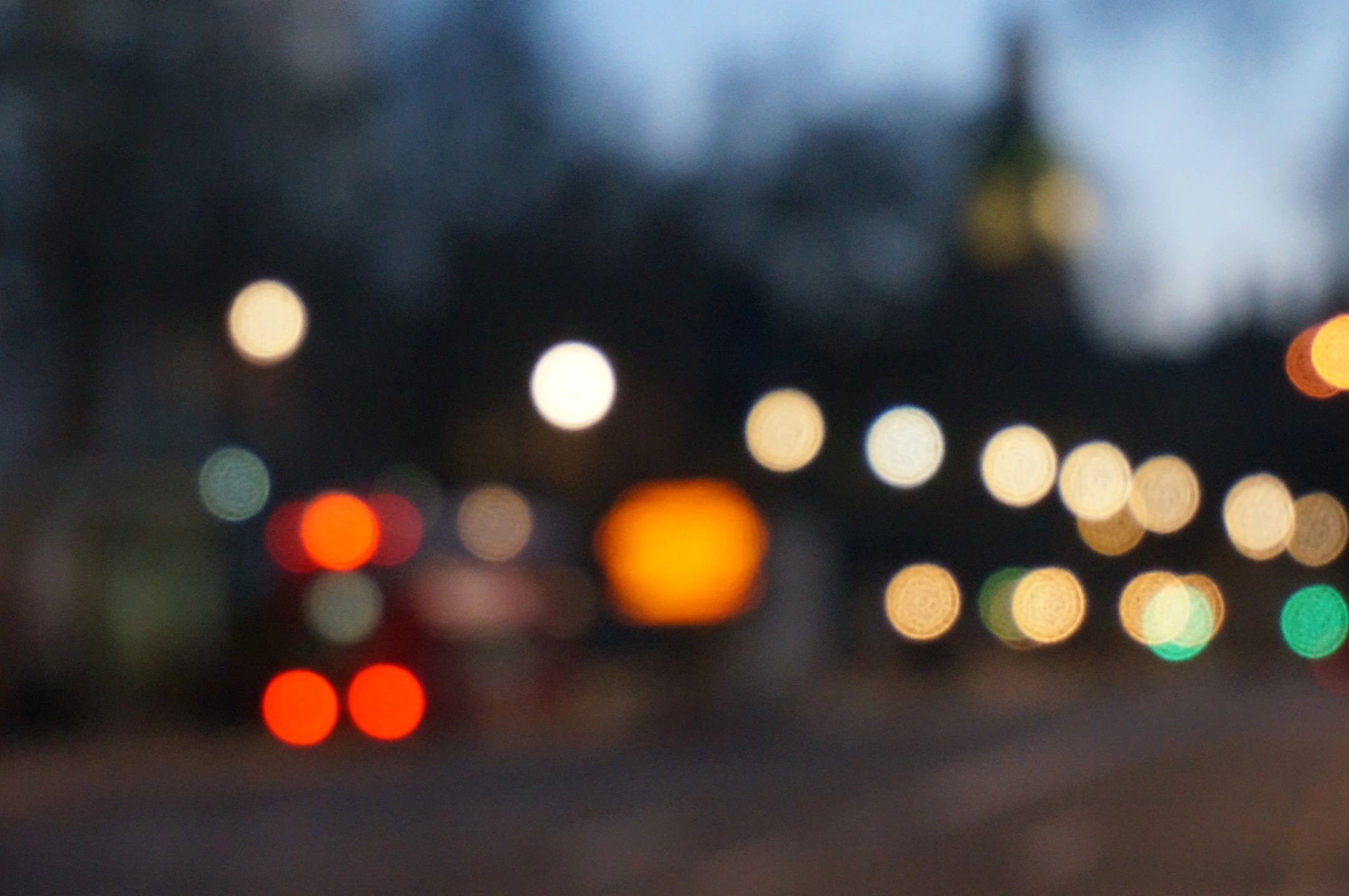 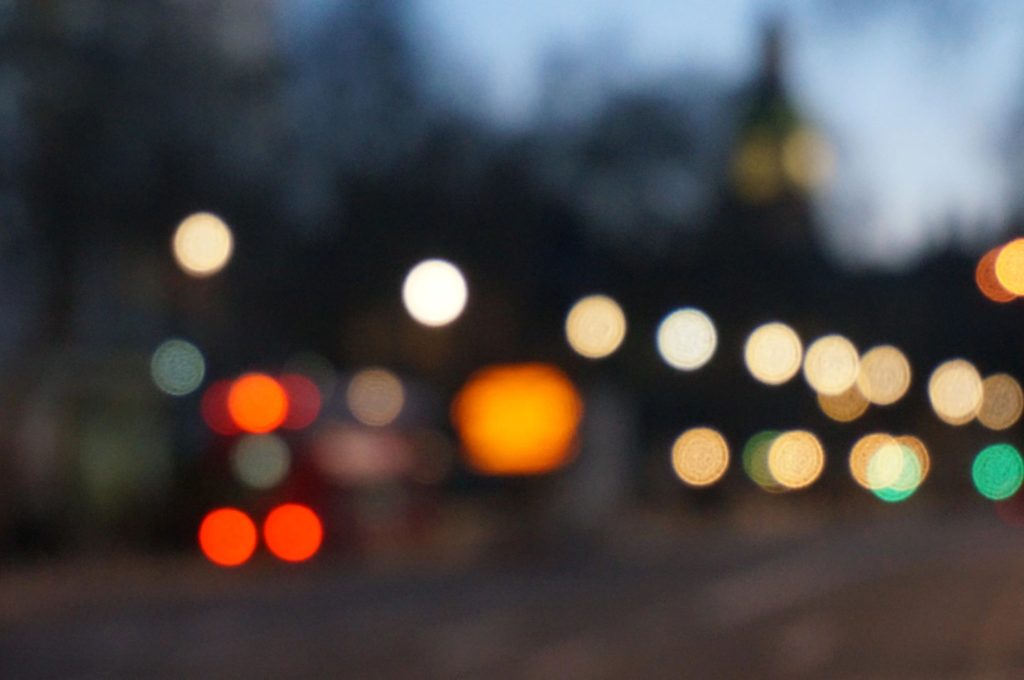 ATHENS, Ohio – A man that went missing in the Hocking River has been identified and the search for him has been called off.

According to a statement from the Athens EMA, the Athens Fire Department has stopped all efforts to find the man identified as Devin Gargia, 27, of Athens in the Hocking River. (Previously it had been released that Gargia’s age was 29.)

The statement explained, “Search crews have used all reasonable efforts to search approximately two miles of the river using sonar, search dogs, and rescue divers without finding any sign of Gargia. Search efforts began Saturday June 23, 2018 at approximately 8 p.m. when it was reported Gargia jumped into the Hocking River North East of Whites Mill in the City of Athens. If additional information or evidence is reported the search may resume for Gargia.”

If anyone has any information or questions regarding this event or Devin Gargia they should contact the Athens Police Department at 740-593-6606.