Thomas Edison Diddle, 92, of Racine, passed away on Monday, July 9, 2018 in the Abbyshire Place, Gallipolis. Born November 20, 1925 in Antiquity he was the son of the late Oval and Sarah Roush Diddle.

He retired from the U.S. Army Corps of Engineers Huntington District maintenance department and he also served our county in the U.S. Navy during WWII. He was a member of the Racine Post# 602 of the American Legion, Mason V.F.W. Post 9926, the Racine and Forked Run Gun Clubs, the Cheshire post Disabled Veterans of America, and the Meigs County Fish and Game Club.

Tom is survived by his wife, Pamela Cleek Diddle whom he married on April 24, 1972, sons, James (Linda) Diddle, Shawn (Amy) Diddle, Chad (Natasha) Diddle, and Justin Diddle, all of Racine. Nine Grandchildren, two great-grandchildren, and one great-grandson, a sister, Libby Fisher, of Racine, and numerous nieces and nephews also survive.

In addition to his parents, Tom is preceded in death by his sisters, Marilyn Powell, Carolyn Adams, and Adira Dials, and brothers, Bernard, Waid, Ralf, and Donald Diddle. 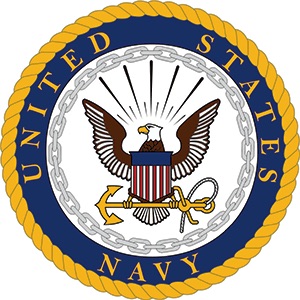