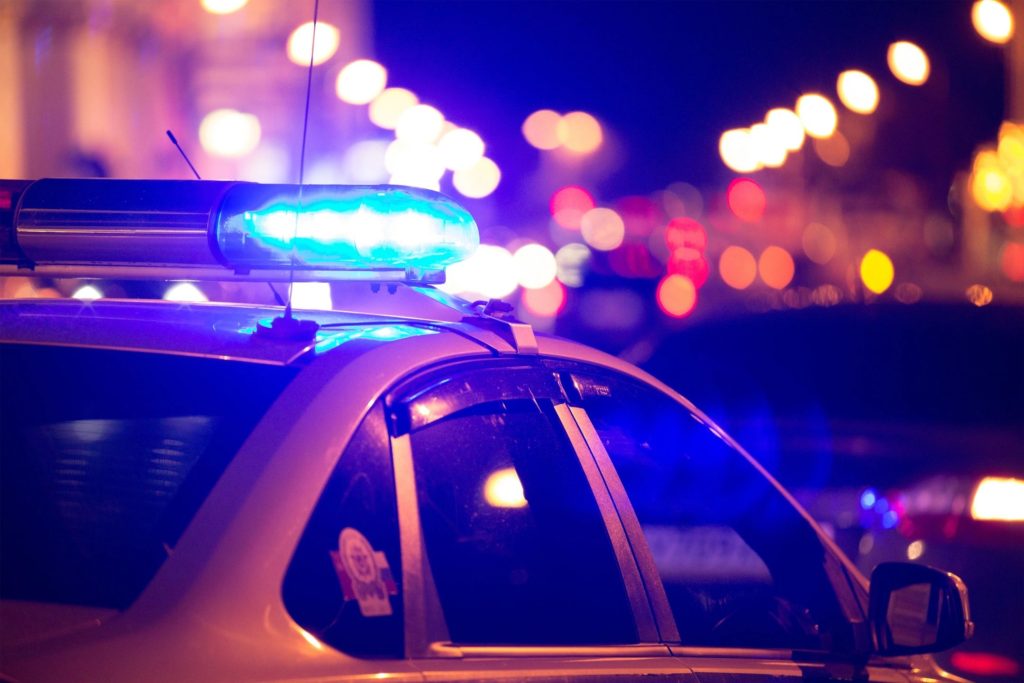 MIDDLEPORT, Ohio – One man has been taken into custody on drug related charges following the execution of a search warrant in a joint effort from law enforcement.

Middleport Police Chief Bruce Swift reports that on Friday, July 13th, 2018 the Ohio Organized Crime Investigations Commission, Major Crimes Task Force of Gallia and Meigs Counties with the assistance of the Meigs County Sheriff’s Office and the Middleport Police Department executed a search warrant at 1087 Vine Street in the Village of Middleport. Taken into custody was Floyd “Dale” Riffle, 56, of Middleport.