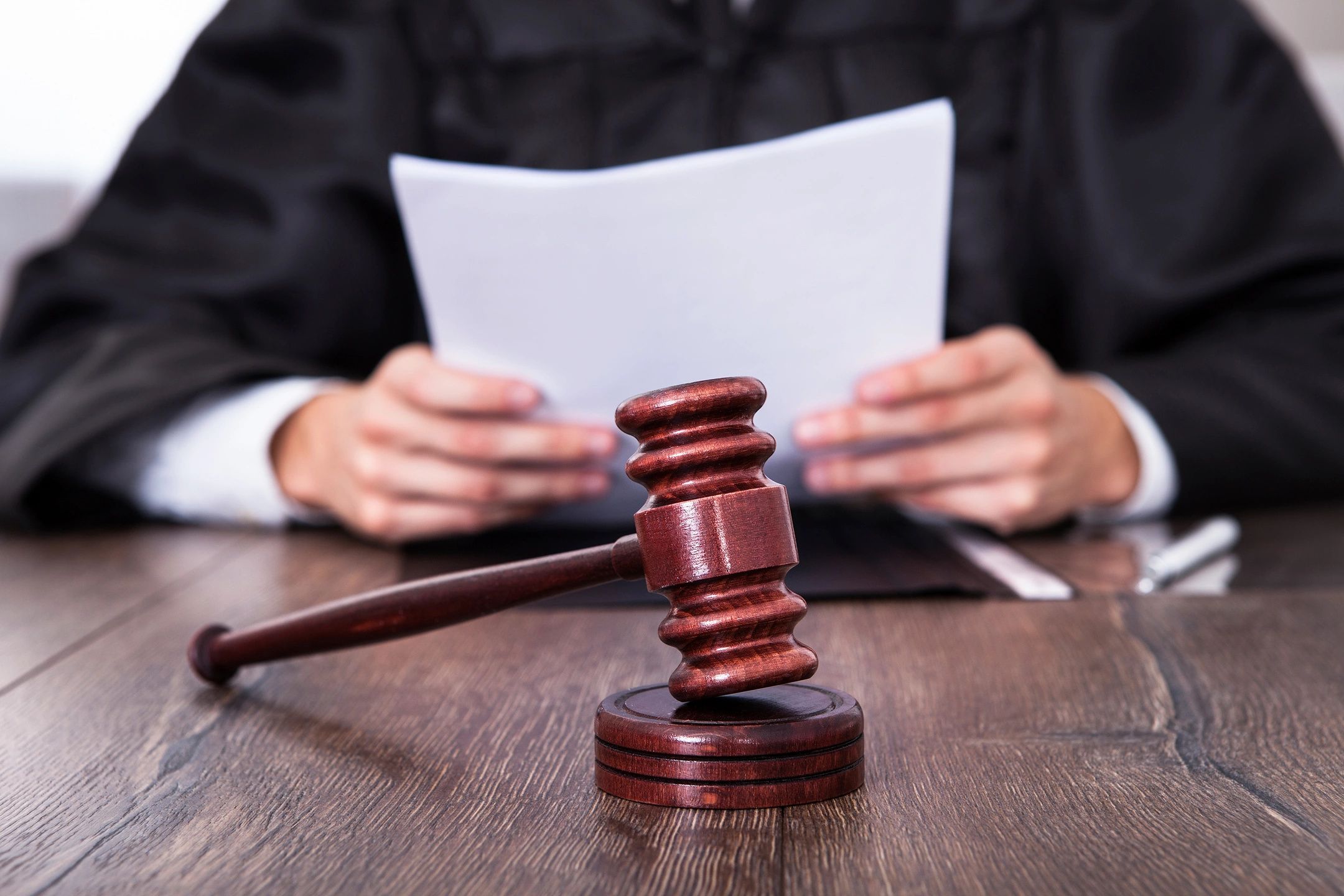 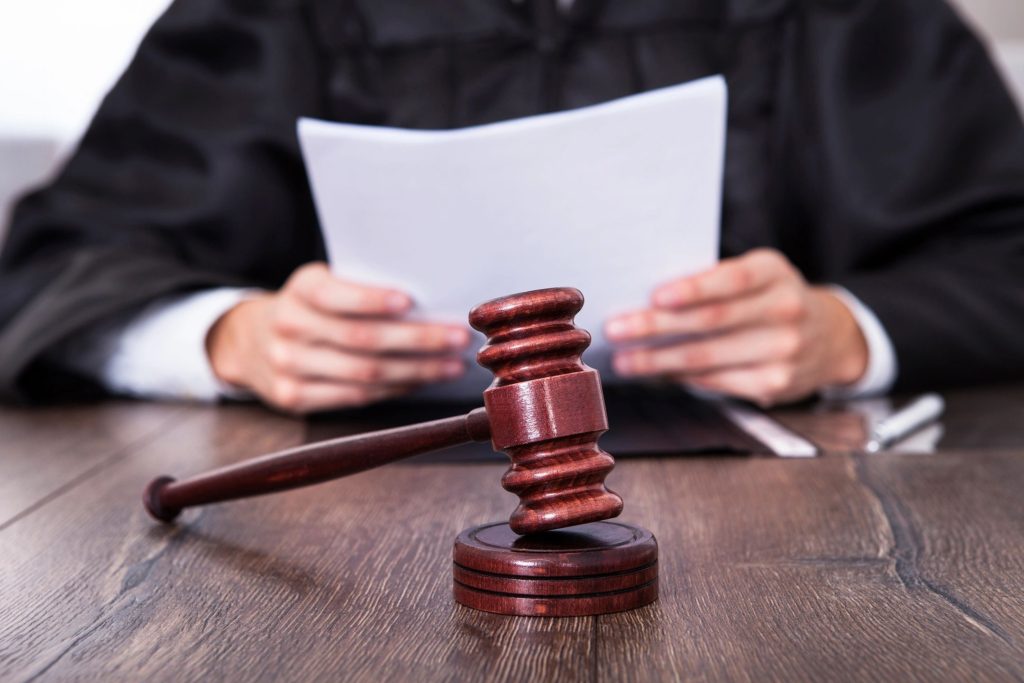 Ohio Attorney General Mike DeWine filed the suit in February seeking damages from the corporations that profited from the use of PFOA or perfluorooctanoic acid (also known by the DuPont trade name C8) at Washington Works near Parkersburg, West Virginia.

The manmade industrial solvent was used at the plant beginning in the 1950s in the manufacture of Teflon and hundreds of other consumer applications. A class action filed on behalf of area water consumers in 2002 led to the discovery of the chemical in the drinking water of six neighboring communities – Lubeck and Mason County in West Virginia and Belpre, Little Hocking, Pomeroy, and Tuppers Plains/Chester in Ohio. The 2004 settlement of the same suit resulted in a massive health study of nearly 70,000 local residents and linked the contamination to six health conditions: testicular cancer, kidney cancer, thyroid disease, ulcerative colitis, pre-eclampsia and high cholesterol.

In the most recent legal maneuvering corporate attorneys argued for a motion to dismiss saying that the claims against DuPont and spin-off company Chemours are without merit.

Judge Burnworth offered no specific timeline for his decision on Friday afternoon saying only that he would make a determination before the end of the year when he intends to retire.