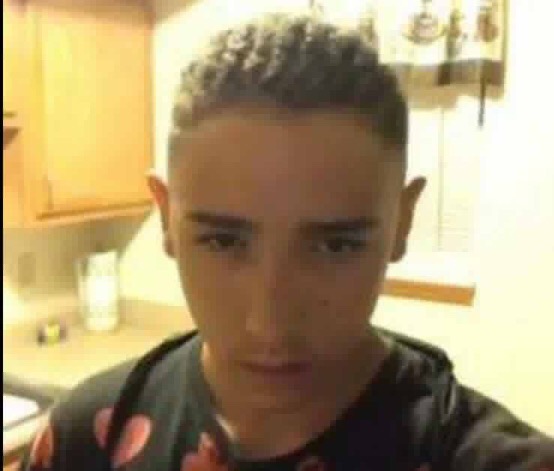 According to a representative from the Meigs County Juvenile Court, Cameron Boyles has been located safe, is in the custody of court officials and is currently being detained.

POMEROY, Ohio – The Meigs County Juvenile Court is seeking information in the whereabouts of a teen that is currently missing.

According to officials with the Juvenile Court, Cameron Boyles aka Cameron Foye, 16, was last seen on August 6, 2018. The Juvenile Court official stated that Boyles has been reported as being seen in Meigs County, however no one is able to give them a location of where he may be staying.