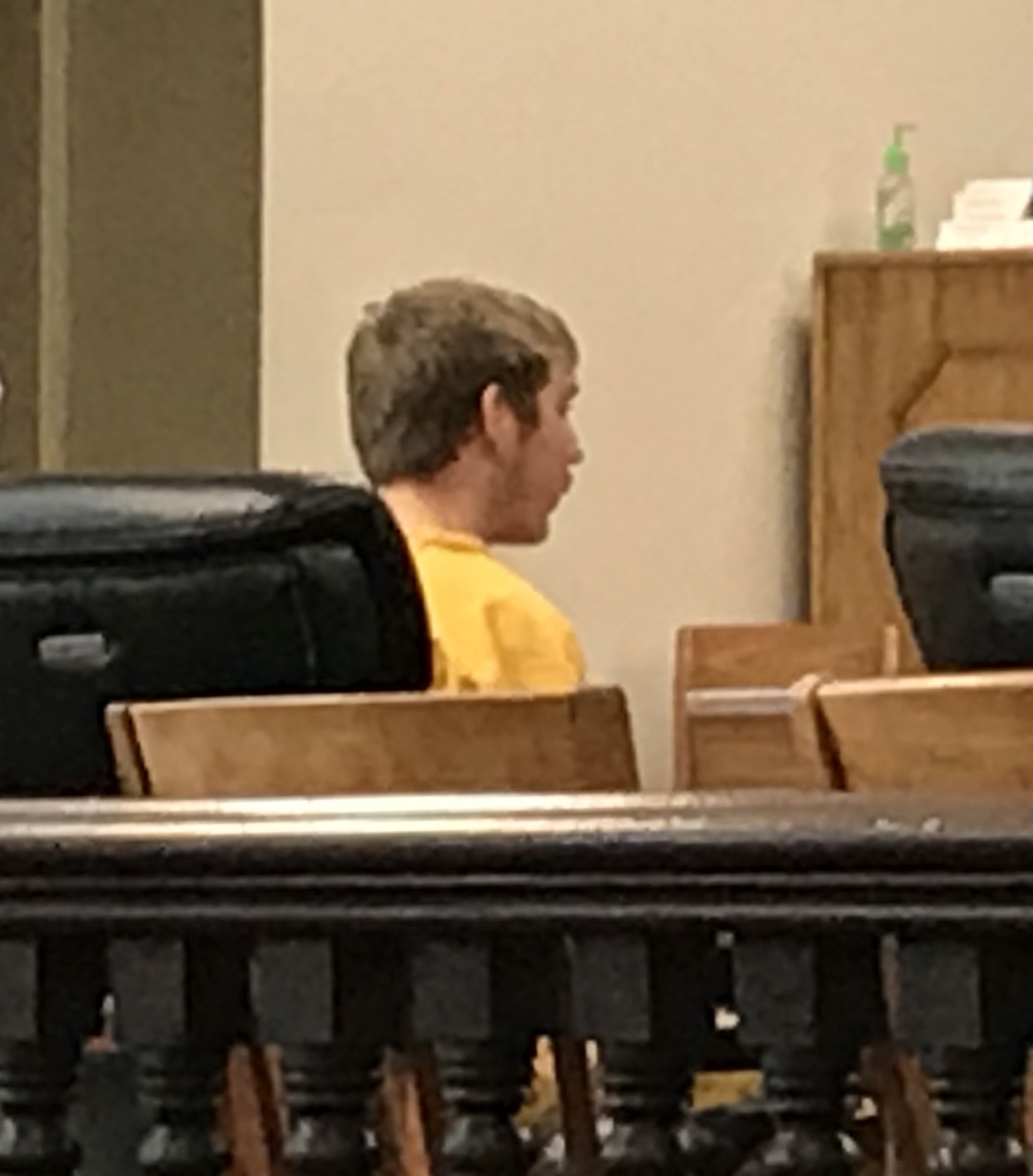 POMEROY, Ohio — A man has been sentenced to prison following a guilty plea to raping a child.

According to Ohio Attorney General Mike DeWine, a Meigs County man will serve more than a decade in prison for sexually assaulting a child under the age of ten.

Judge I. Carson Crow sentenced Hupp to 14 years in prison and designated him as a Tier III sex offender.

“This defendant belongs in prison, and I’m proud that the work of my team resulted in a lengthy sentence,” said Attorney General DeWine. “Since launching our Crimes Against Children Initiative in 2011, we have been working every day to protect kids and hold predators accountable in Ohio.”

Hupp was arrested in December 2017 after authorities found that he had been sexually assaulting the child for a period of several months.

The case was investigated by special agents with the Ohio Attorney General’s Bureau of Criminal Investigation and prosecuted by attorneys with Attorney General DeWine’s Special Prosecutions Section.

For more on this story, follow the links below.

Meigs County Man Indicted on Rape Charges Against a Child 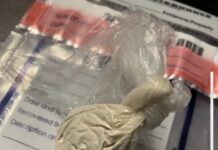