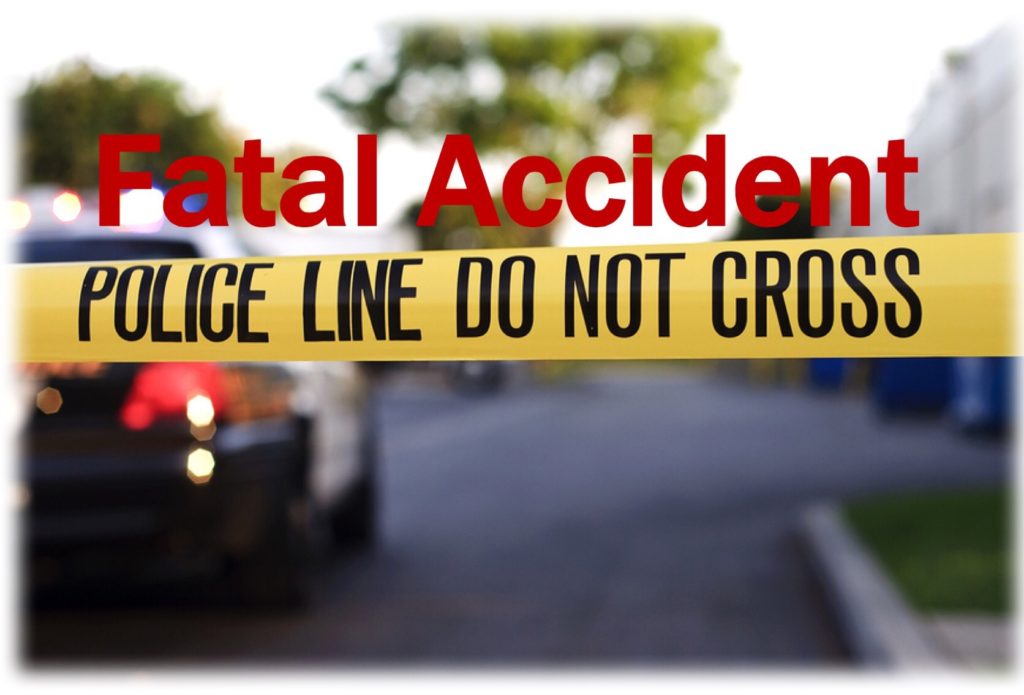 (EDITOR’S NOTE: Several years ago, I was blessed with the opportunity to do a 24 hour ride along with a crew from Meigs EMS. Jennifer Cross was one of the team members. She was one of the best that Meigs County EMS had. She had left Meigs County, but I count it a blessing to have gained the insight in the field that I did during that ride along. The Meigs Independent Press extends deepest condolences to her family including her first responder family.)

According to the Ohio State Highway Patrol, the crash occured around 7 p.m. The crew was enroute to an emergency call. The two person team of Portsmouth Emergency Ambulance Serve were responding with lights and sirens on when the crash happened. A 2006 Dodge Ram struck the ambulance driven by a 22-year-old.

Paramedic Jennifer Cross, 43, of Jackson County was transported to the hospital, but died from her injuries. She was not wearing a seatbelt and may have been working in the back.

The ambulance driver and truck driver were not seriously injured. According to the OSHP, alcohol and drugs are not condsidered a factor in the crash. The investigation is ongoing.