Eldon Lowell “Bud” Vining, 82, of Rutland passed away on November 10, 2018 at the Holzer Medical Center in Gallipolis. He was born on April 11, 1936 in Pomeroy, Ohio to the late Howard and Minnie (Nelson) Vining. He graduated from Pomeroy High School in 1955 then served out country in the United States Army from 1956-1961. He retired from the Southern Ohio Coal Company in 1999 after 30 years of service.

He is survived by his wife to whom he married on August 20, 1956, Wanda (Graham) Vining; His daughters, Sherry (Danny) Darst, Terri Smith, and Rita (Jeffrey) Ridge; 6 grandchildren and 8 great grandchildren; his fury buddy, Little Fellow.
He is preceded in death by his parents, six siblings, Frances, Betty, Bernice, Phyllis, Leo, and Ken.

Funeral services will be held on Thursday, November 15, 2018 at 11 a.m. at the Rutland Nazarene Church with Pastor Ann Forbes officiating. Burial will follow in the Miles Cemetery. Visitation for family and friends were held on Wednesday, November 14, 2018 from 6-8 p.m. at the Anderson McDaniel Funeral Home in Pomeroy. 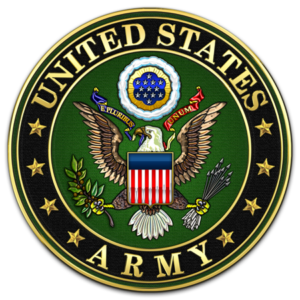