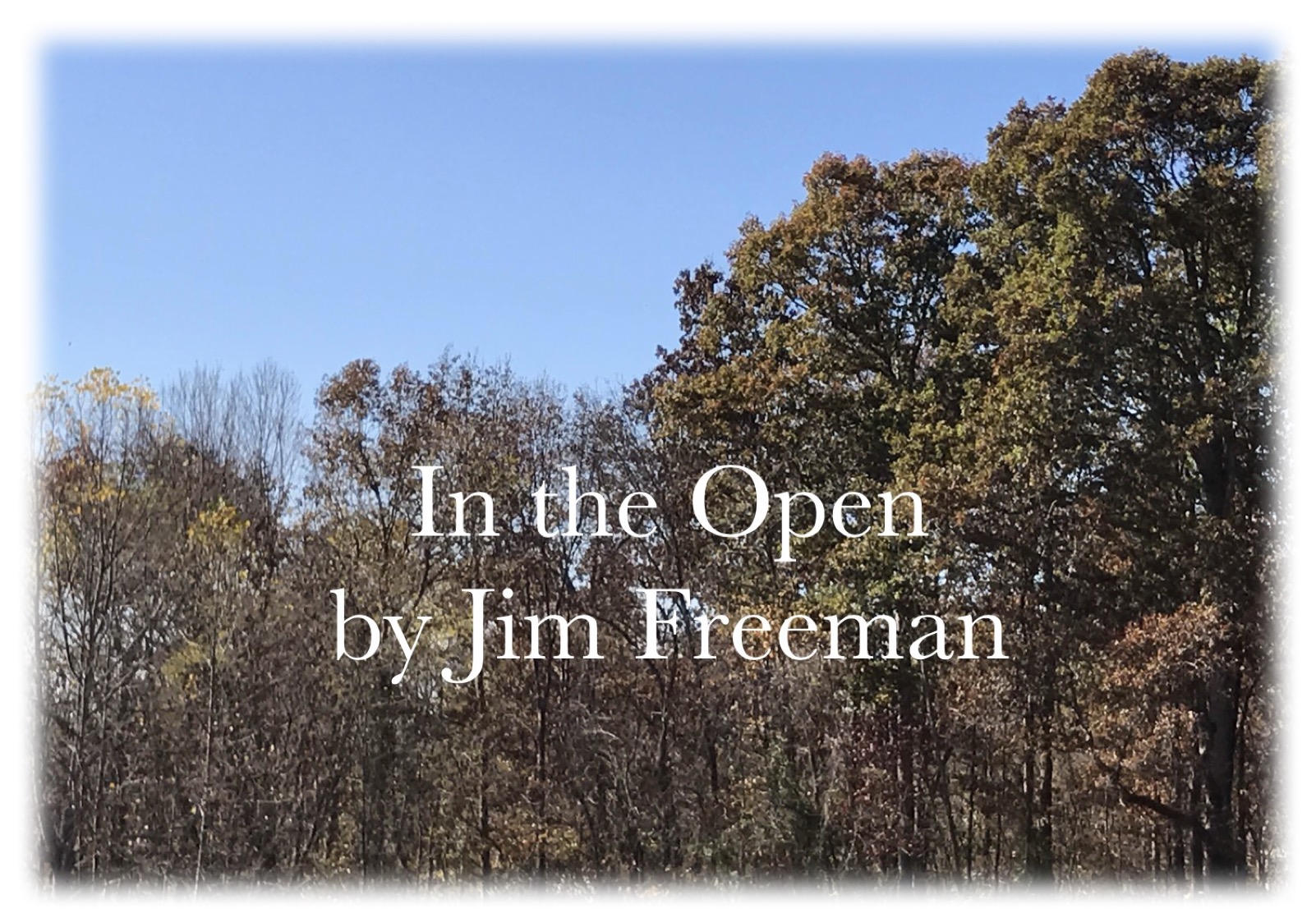 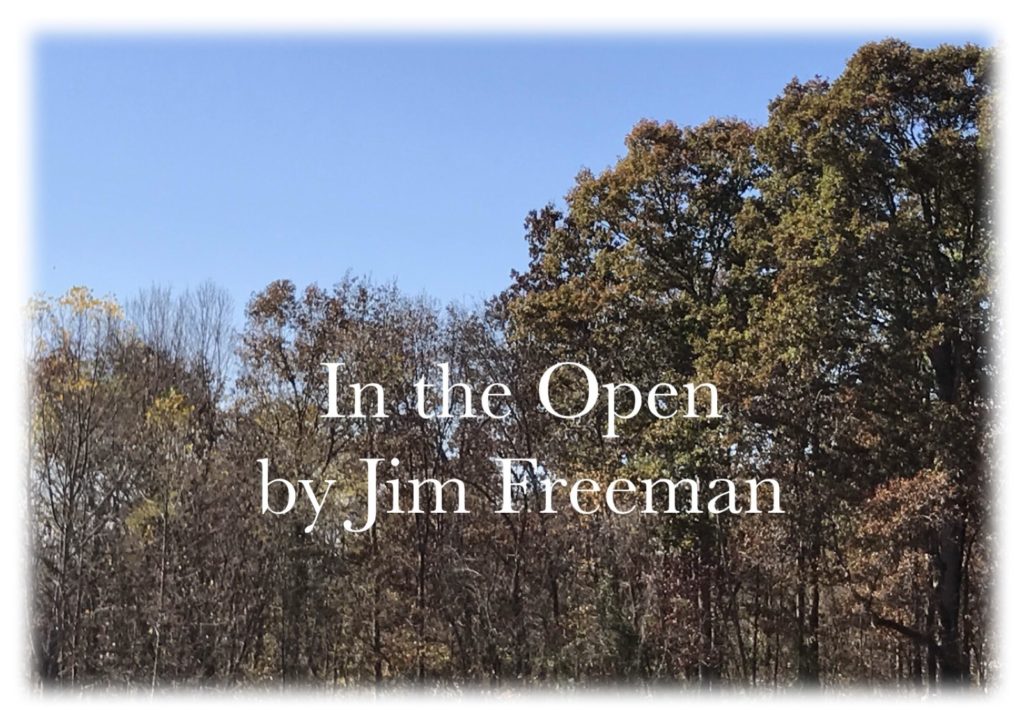 Have you seen any piebald deer lately? Or do you even know what that means?

Perhaps you have heard the word “piebald” and wonder what it means, or you have seen a deer, uncharacteristically covered with white blotches where it should be brown, and wonder what they call that certain condition.

A piebald deer is usually characterized by a lack of pigment in patches around its body; those areas appear white, in addition to the normally white areas like the belly, underneath the tail, around the nose, ears, and throat patch. They can be mostly normal with only a few white spots, or be nearly all white, or a mix of brown and white. An all-white piebald deer is not to be confused with an albino deer which has a pink nose and eyes.

The actual condition is called leucism, and in biological terms an animal that possess leucism is said to be leucistic. It is the result of a recessive gene that both parents must carry. Deer with this condition are generally called piebalds, and both terms can be used. In addition to its unusual coat, a piebald deer may have other issues including bowing of the nose, overbite, short legs, an arching spine, and deformed internal organs. It isn’t that being piebald causes these issues, it is because the gene that governs pigmentation also controls bone growth. However, other than their odd coloration, piebald deer can be perfectly normal.

Other animals and birds, even reptiles, may be leucitic as well. The white whale Moby Dick is a famous literary example. The opposite condition is called melanism (think about black Eastern Gray Squirrels).

I have read that leucism affects about two percent of the deer population, but I also imagine that percentage can vary by location; in any event I think it’s a lot less prevalent than that. There are exceptions, most notably the white deer herd at Seneca Army Depot, which was fenced off from the surrounding countryside and protected by a commander who forbade GIs from shooting the white deer. Myself I have spent years in the woods and about the county, and I have undoubtedly seen tens of thousands of wild deer over my lifetime, but I have seen only one, just ONE piebald deer in the wild, and that one resided in my neighborhood for several years.

Over a period of perhaps seven years, we would occasionally see the same piebald doe on our road – other than big patch of white around her middle, she was normal. The fact that we saw her over such a long period of time shows that the deformity didn’t affect her – she lived a nice, long life for a wild deer in southern Ohio, especially considering her unique markings.
We frequently saw her with her fawns (they appeared normal) and eventually we stopped seeing her. We have no idea what happened to her, but nonetheless she is gone now. She was a topic of discussion in the Forest Run for quite some time; everyone had seen her.

Human attitudes about such animals differ: some people would like to harvest a deer like that due to its unique coloration, while others would seek to protect them. My wife falls into the latter group; I was warned that if I ever shot the piebald doe to not bother returning home. Fortunately for me, I wasn’t interested in shooting it, and I’m guessing that others in our area felt the same way since she was observed for years. (If by some chance you shot the piebald doe, please just keep it to yourself).

Piebald deer are certainly rare and beautiful, and there is no doubt that there is intrinsic value in being able to see and appreciate these animals. People in neighborhoods with white deer tend to protect them and talk about them.

Here in Ohio there are no laws protecting piebald deer, and ecologically there is no reason to not harvest a piebald deer, or to give them any more extra protection than you would a non-leucistic deer.

However, in certain states and jurisdictions albino and white deer are protected, and even where they aren’t protected people (hunters and non-hunters alike) may have strong feelings about them – bordering on superstition and folklore. In some circles it is bad luck to shoot a piebald or albino deer; and the unfortunate hunter is cursed to go a long time without killing another trophy. The white buffalo is considered sacred among some Native Americans.

Perhaps it could depend on the situation – an immature piebald deer or doe walking past my stand would be a lot easier for me to pass up than a trophy piebald buck.

I guess it all comes down to your feelings on the matter: some may value them as unique trophies, others as special animals to simply enjoy watching again and again. They are certainly rare and beautiful, so feel free to leave them alone if that is what makes you happy. It’s your call.