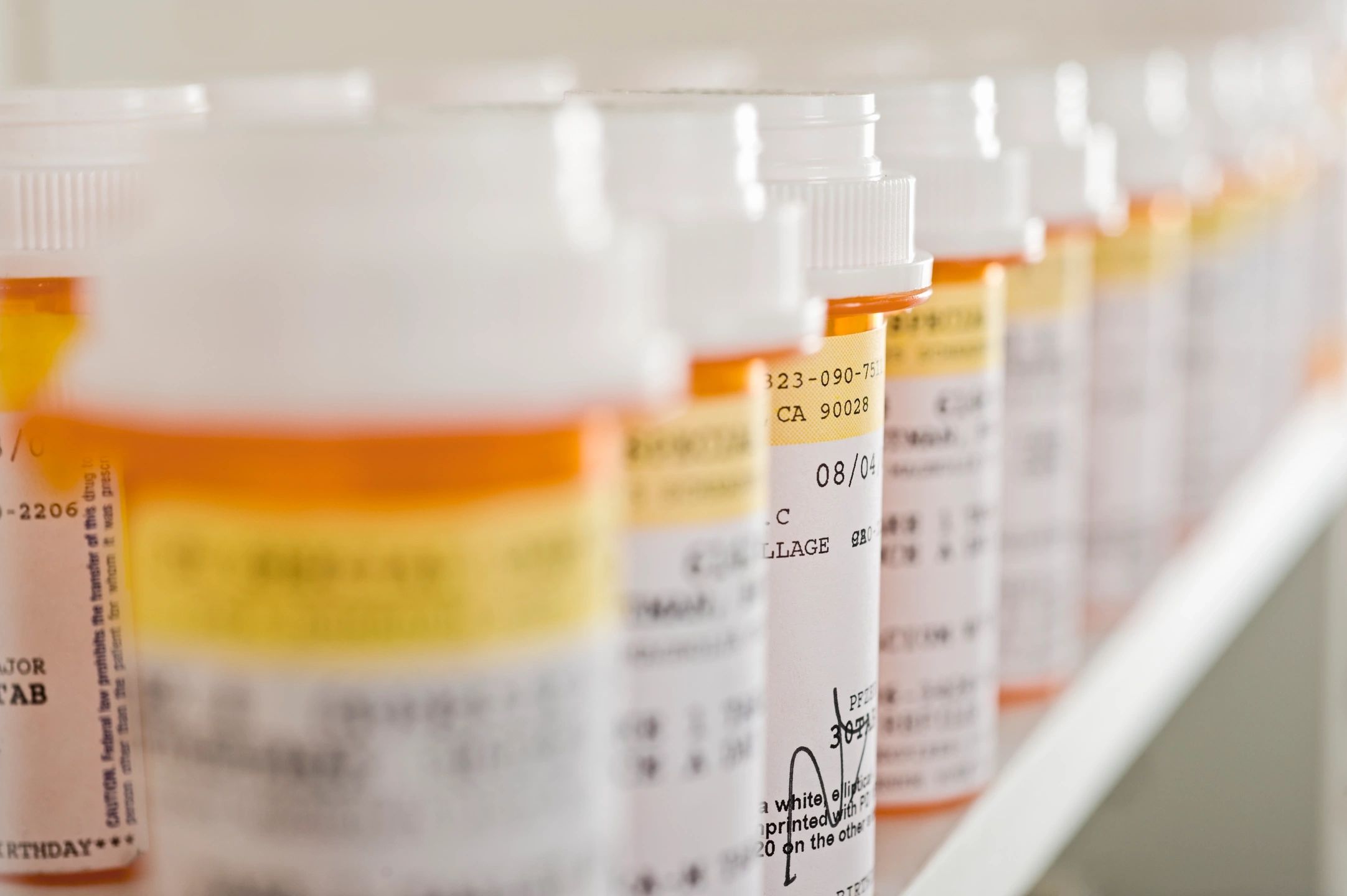 COLUMBUS, Ohio — Ohio Attorney General Dave Yost today initiated the first step in an effort to recover overcharges to the State for the cost of prescription drugs negotiated by pharmacy benefit managers (PBMs), beginning the process to collect nearly $16 million on behalf of the Bureau of Workers’ Compensation. PBMs are private companies that contract with state agencies such as the Bureau of Workers’ Compensation and Medicaid to manage drug prescriptions for clients of the agencies.

On behalf of the Ohio Bureau of Workers’ Compensation, Yost advised OptumRx that BWC and the State of Ohio intend to file a demand for mediation of disputes with the American Arbitration Association. The mediation will address $15,843,112 in overcharges to the fund intended to protect injured workers. The Attorney General alleges that the overcharges occurred because OptumRx failed to provide contractually agreed discounts on drugs.

“BWC’s contract with OptumRx requires us to mediate any disputes before bringing litigation,” Yost said. “I hope that OptumRx will refund these overcharges. I am investigating PBM practices on behalf of a number of state clients and will not hesitate to pursue overcharges and fraudulent conduct. This is an important first step in this process.”

The action comes as Yost and Governor Mike DeWine continue to review PBM practices to determine if the State of Ohio was overcharged for drugs purchased on behalf of state agencies. Yost has hired outside counsel and experts to evaluate PBM data and pursue litigation if necessary.

In a letter seeking mediation, Yost charges that OptumRx overcharged BWC for generic drugs purchased between Jan. 1, 2015 and Oct. 27, 2018.

The BWC’s contract with OptumRx expired in October, and BWC has contracted with a different PBM. PBM practices in Ohio and other state have been under intense scrutiny after revelations that some PBMs have been charging states far more for drug prescriptions than the PBMs were paying pharmacists to fill the prescriptions.