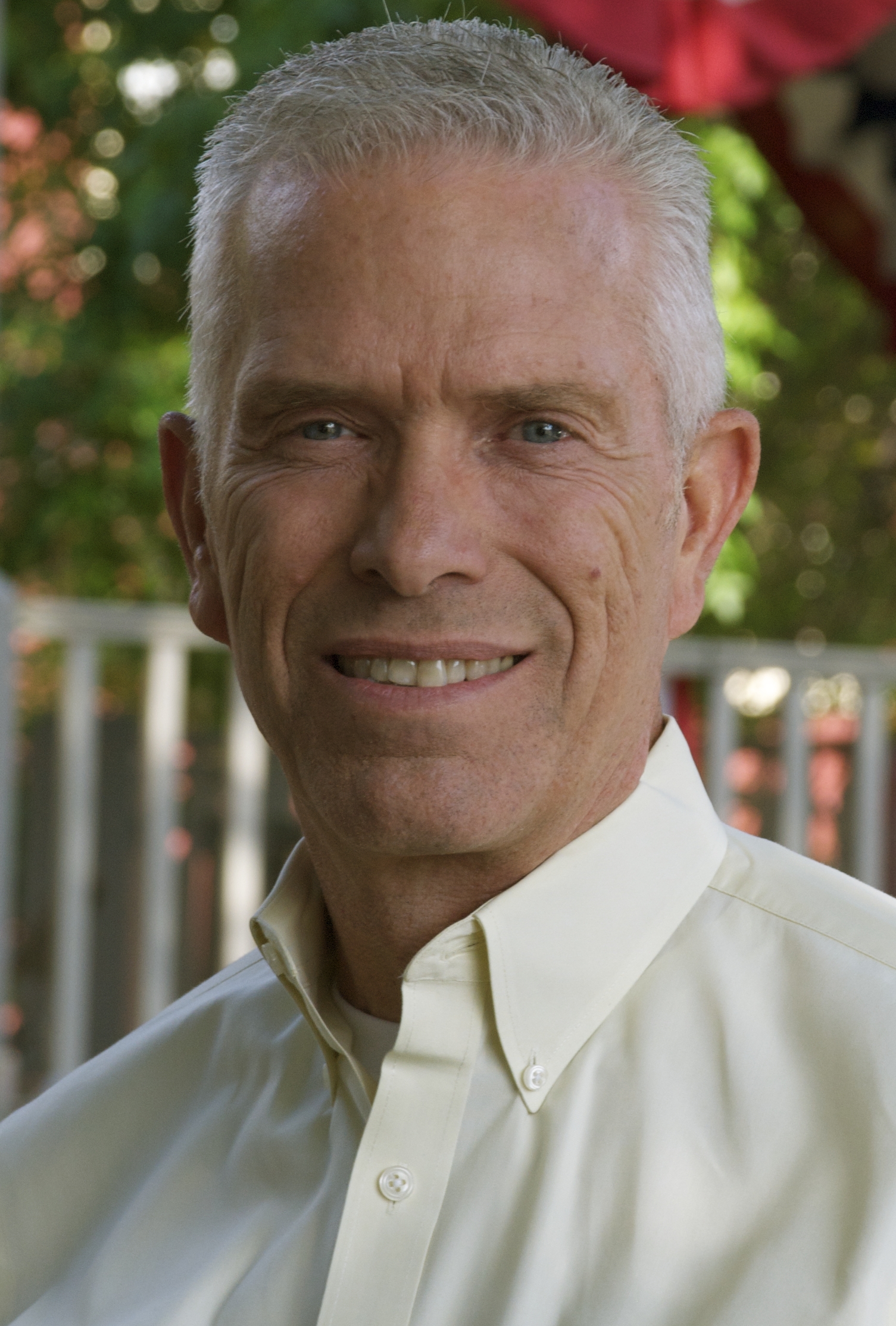 WASHINGTON, D.C. – Congressman Bill Johnson (R-Marietta) released the following statement after the House of Representatives voted on, and passed, a non-binding resolution calling on the Department of Justice to release the full special counsel report from Robert Mueller:

Today the House voted on a resolution calling for the full Mueller report to be released. I voted in favor of it, and here’s why:

While I am somewhat concerned that possibly some people who were questioned and turned out to be totally innocent will be named, the bottom line is that all of us paid for this investigation through our tax dollars. Just as many of you are, I will be interested in reading the report’s conclusions. And, I have confidence that Attorney General Barr will do the right thing and release what he can.

I will also be shocked if the report shows any “collusion” between Donald Trump and Russia. Multiple investigations have been going on for years now, and there has been no collusion found. In spite of this fact, Senior Democrats have claimed, repeatedly, they have evidence – but, they never provide any. If there was any evidence, they surely would have leaked it by now. The only thing Donald Trump did “wrong” was to win an election that Democrats (and many of their friends in the national media) thought they had in the bag. That’s really what most of this is about.