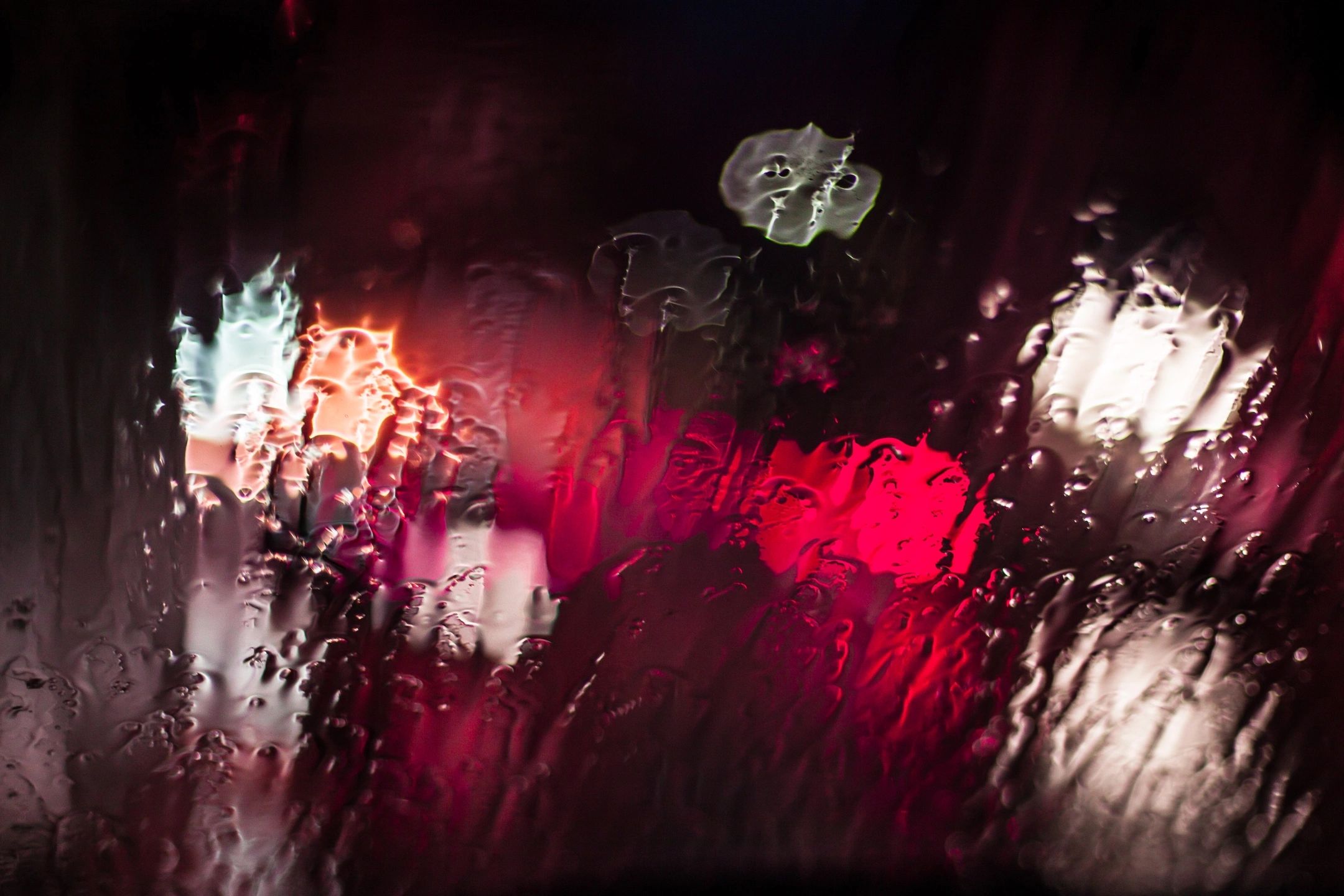 COLUMBUS, Ohio – The Ohio Department of Public Safety’s Office of Criminal Justice Services (OCJS) announced the results of a human trafficking study that analyzed the extent to which youth and young adults are exploited in Ohio.

The study, which was conducted by the University of Cincinnati’s School of Criminal Justice with a grant from OCJS, examined data from more than a dozen sources to calculate more precise estimates of known juvenile victims and at-risk young adults.

“This study demonstrates that it is imperative that Ohio’s child welfare and juvenile justice systems are equipped with appropriate resources to identify and serve victims of human trafficking and the youth who are at risk to be victimized,” said Governor Mike DeWine.

“Ohio has made tremendous progress toward understanding and combating human trafficking, and this study further demonstrates the state’s commitment to that end,” said Dr. Valerie Anderson, Assistant Professor of Criminal Justice at the University of Cincinnati. “We are hopeful that the findings of this study, an inventory of data capacity and tracking, will lead to the creation of tools and systems that will ultimately help identify and respond to victims of human trafficking.”

The results of the University of Cincinnati’s study are publicly available on https://humantrafficking.ohio.gov/.

The Office of Criminal Justice Services (OCJS) serves as the lead justice planning and assistance agency for the state. Through research, technology and grants, OCJS serves a wide variety of agencies committed to reducing and preventing crime across Ohio.