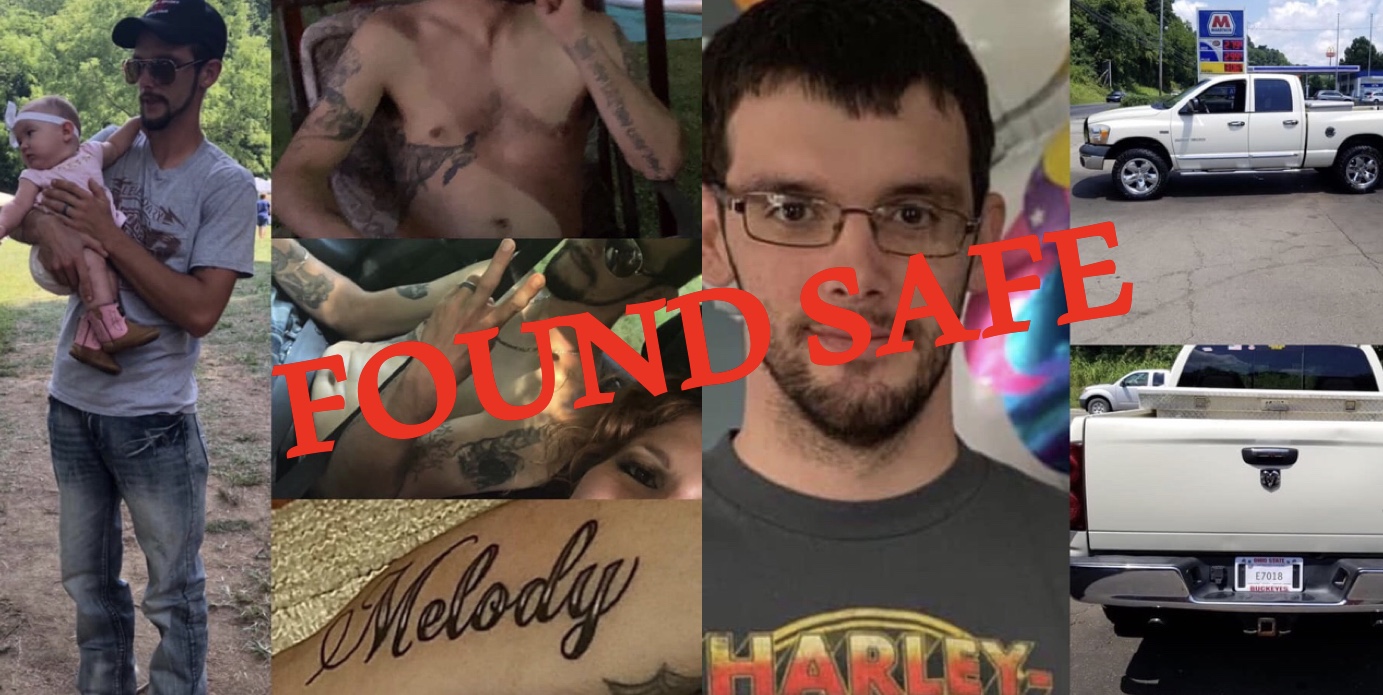 According to a statement released from Gallia County Sheriff Matt Champlin, the alert regarding a missing person which has been reported to his office. Smeck was reportedly last seen in the early morning hours of March 25, 2019 when he left his residence near Gallipolis operating his white Dodge pickup truck bearing Ohio registration E7018. Smeck is reported as being 5’11” tall, weighing 174 pounds (family has stated he is closer to 150 pounds) and having brown hair and brown eyes. Smeck is reported to suffer from both medical and mental health issues.

Smeck is originally from Meigs County, Ohio and still has ties to Meigs County. He works in Lima, Ohio as a welder. According to family, he has not reported to work, nor has he picked up his paycheck. When he was last seen, he had facial hair. He also has several distinct tattoos. His family just wants him to come home safe.

If anyone has any information as to Smeck’s whereabouts, please contact the Gallia County Sheriff’s Office at 740-446-1221. 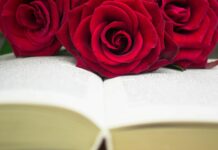