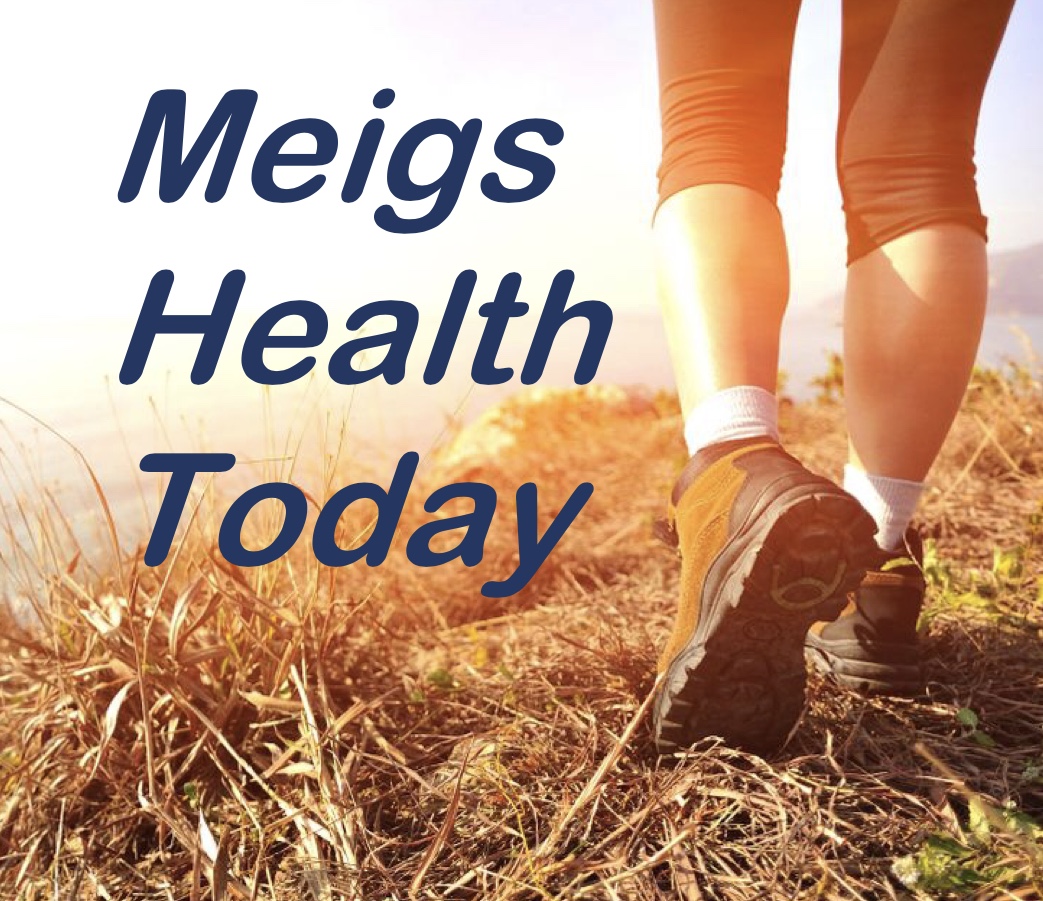 Earth Day, because you can’t eat, breathe or drink money.

​Founded by United States Senator Gaylord Nelson as an environmental teach-in, the first Earth Day was celebrated on April 22, 1970. A century of industrialization, accompanied by the profit above all capitalist model, had produced an environment that was clearly in decline. Air was polluted, rivers were burning, oil wells were spewing into the sea, factories were dumping wastes into local canals. But people were noticing. Racheal Carson’s book Silent Spring, describing the effects of the now banned pesticide DDT on the bird population, had sold more than 500,000 copies. It was also an era of protest and activism thanks to the Vietnam War. Senator Nelson was able to harness the protest energy of political activism and focus it on protecting the environment. Americans from all walks of lifecame together to demand action that would protect this which sustains us all.  In the year after the first Earth Day, a slew of new environmental legislation was passed by congress and signed into law by republican President Nixon. The Clean Air, Clean Water, and Endangered Species Acts were passed and the EPA was created in 1970. The modern environmental movement had begun and the majority of Americans supported it.

​In the past forty-nine years the environmental movement has had ups and downs. Climate change, and the tough choicesthe nation will have to take to finally deal with it, has caused many to put environmental concerns on a backburner for economic reasons. For those who still prioritize the environment over economics, it can be disheartening. Alas, the pendulum will always swing back around.  Just ask those affected by the Elk River chemical spill in West Virginia if they now favor routine inspections of chemical tanks.

​Next year marks the 50th anniversary of Earth Day. This is a great time to renew your environmental spirit. Reduce, Reuse and Recycle (in that order); Adopt a Highway (or any road); Plant a Tree (probably peach since Ohio is morphing into Georgia’s climate); Start a Waterkeeper Group on the River (this is one of the only major bodies of water without one); Take a Zero Waste Pledge (it’s a lot harder than you think); Support those who protect the Environment (with your votes and your purchases). We must protect this which sustains us, or we will not be sustained. Happy Earth Day everyone.