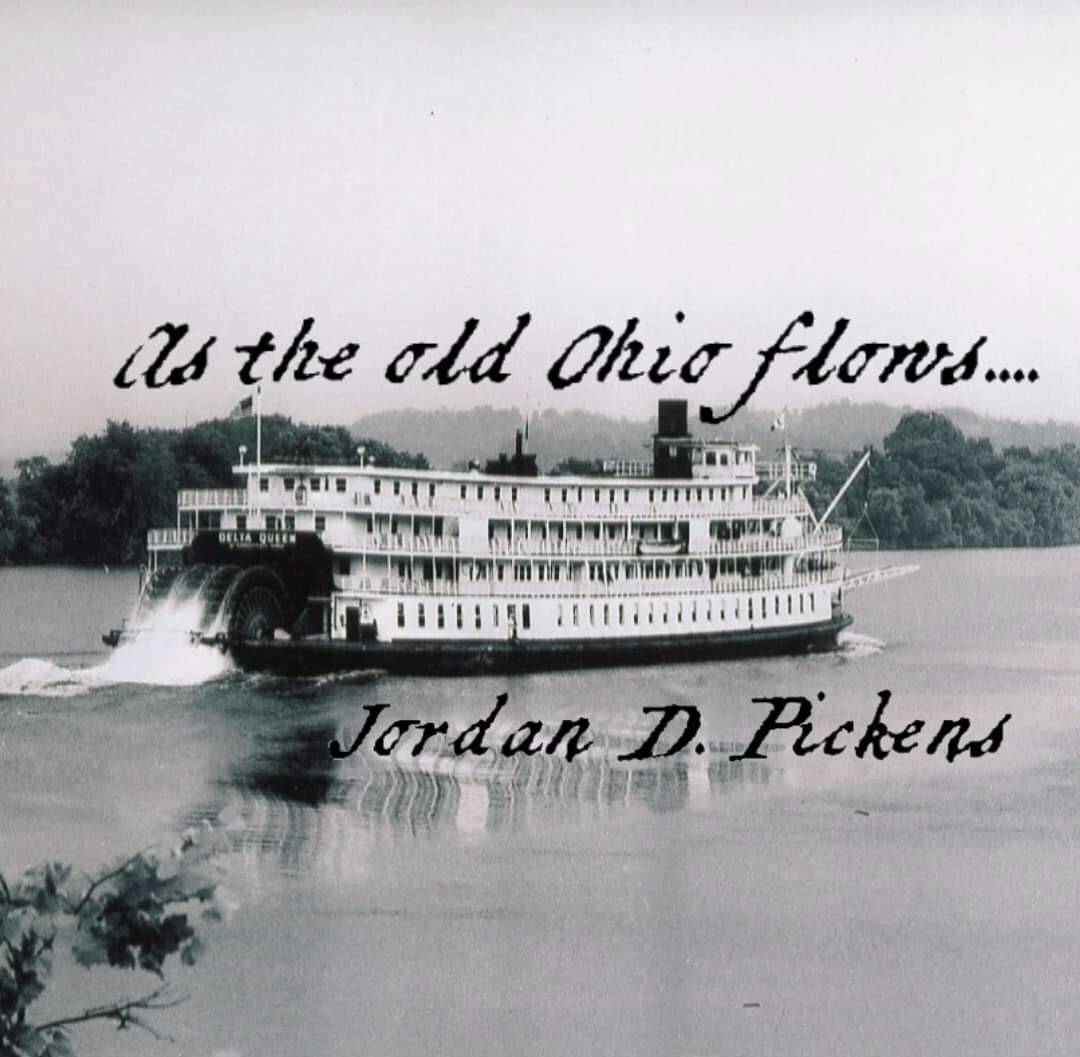 “If you succeed in cheating someone, don’t think that the person is a fool. Realize the person trusted you much more than you deserved.” – Unknown

The December 20, 1922, edition of the Pomeroy newspaper The Daily News featured the headline ONE TO TWENTY YEARS IMPRISONMENT FACES MRS. KRAUS “POMEROY PONZI.”

A little incident in the courtroom this morning ended forever, one of the most brilliant financial careers ever staged in the state of Ohio when Judge A.P. Miller sentenced Mrs. Susan Kraus the “Pomeroy Ponzi” to from one to 20 years in the Marysville reformatory for women.

Mrs. Kraus entered the court room sobbing and dressed in black, leaning on the arm of Deputy Sheriff Ashworth. The little woman, who at one time, controlled a portion of the wealth of Meigs County, appeared today before court almost a physical wreck.

Hardly a dozen people gathered to hear the sentence of the woman who created a nation-wide sensation through her alleged transactions.

Her pleas for a new trial were refused and her attorney, A.D. Russell, who gallantly fought her legal battle, raised to ask the court that leniency be allowed to his 60 year old client, who was left almost friendless over the circumstances.

“You have disregarded your friends” said Judge Miller, in passing sentence. “You have not only fleeced them out of their money, but their confidence as well.” He then passed the sentence ending the final chapter in confidence. He also stated that he would not recommend the minimum sentence. In the course of his talk, the judge mentioned the great secrecy that she had held during the course of the trial of what became of the many thousands of dollars entrusted to her by her friends.

Her husband George Kraus, Sr., awaited his wife in the corridor of the jail, where he had a short talk. “It could have been worse,” the financial wizardess was heard to say. In bidding good-bye to the News reporter, Mrs. Kraus said that if she had it all to go through again that she would tell everything “through the newspapers.”

In mentioning the secrecy which Mrs. Kraus has kept during her incarceration in the jail recalls also the great secrecy which shrouds all her business transactions.

According to reports to authorities Mrs. Kraus began her financial enterprises over 10 years ago. She dealt in small amounts at first, it is said, and only recently began to borrow large sums.

For many years the Krauses lived in Pomeroy. The family was thrifty, every member working and seemed to be contented and happy. They enjoyed the highest esteem of their neighbors. During these years Mrs. Kraus won a legion of friends and they were first approached for “investments” it is claimed.

An outstanding feature of the money borrowing practices is the secrecy in which it was carried on. Mrs. Kraus, officials say,impressed upon each prospective patron the necessity of “keeping silent” as no one else in the county was to share in the profits. She emphasized, these same authorities state, that if others found out about the place of investment they might spend their funds there and thus checks the high interest rate “now being paid” to investors. To each lender, it is said, she gave the usual promissory note, calling for high interest.

During the first few days of her long stay in the county jail, Mrs. Kraus went on a “hunger strike” which lasted almost four days. There are several other indictments against Mrs. Kraus, five more for forgery and some for embezzlement.