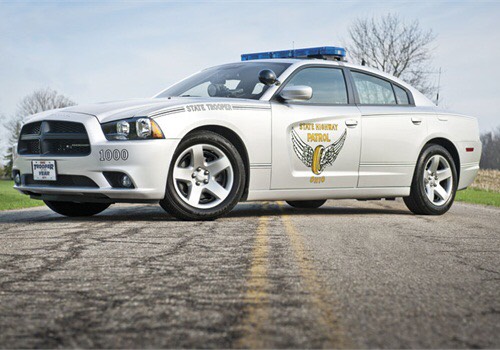 The OVI checkpoint, funded by federal grand funds, is planned to deter and intercept impaired drivers. Notification to the public of the checkpoint is required by law.

“Based on provisional data, there were 369 OVI related crashes in which 404 people were killed last year in Ohio,” Lieutenant B. L. Call, commander of the Gallipolis Patrol Post, said. “State troopers make an average 25,000 OVI arrests each year in an attempt to combat these dangerous drivers. OVI checkpoints are designed to not only deter impaired driving but to proactively remove these dangerous drivers from our roadways.”

The location of the checkpoint will be announced Friday morning.