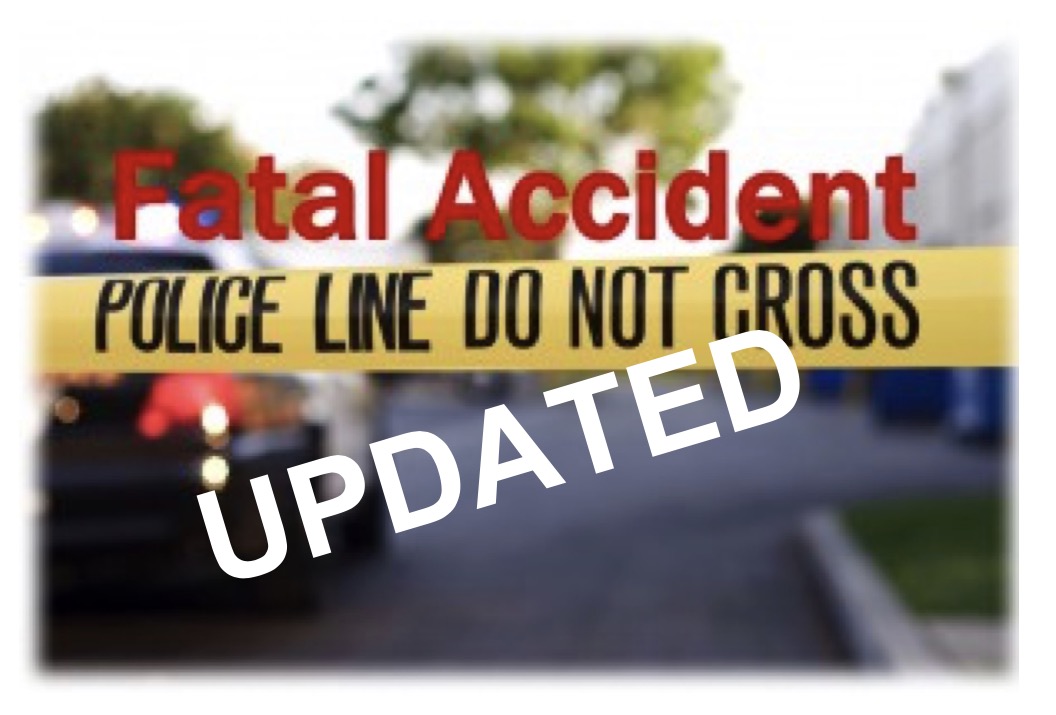 MEIGS COUNTY, Ohio – A second victim has been discovered from a collision which occurred on August 4, 2019.

Meigs County Sheriff Keith Wood confirmed that the body of the second victim was discovered at 11 a.m. on August 5. The Ohio State Highway Patrol was contacted concerning the discovery.

The Ohio State Highway Patrol has been investigating the case since crash occurred at 1:34 p.m. on August 4. The second victim was reportedly riding on a motorcycle with John N. McElfresh, 62, of Glouster. McElfresh was pronounced dead at the scene. The motorcycle was struck head on by Austin R. Halfhill, 22, of Pomeroy. Halfhill went left of center colliding with McElfresh and the as yet, unnamed passenger.

The OSP continues to investigate the crash.