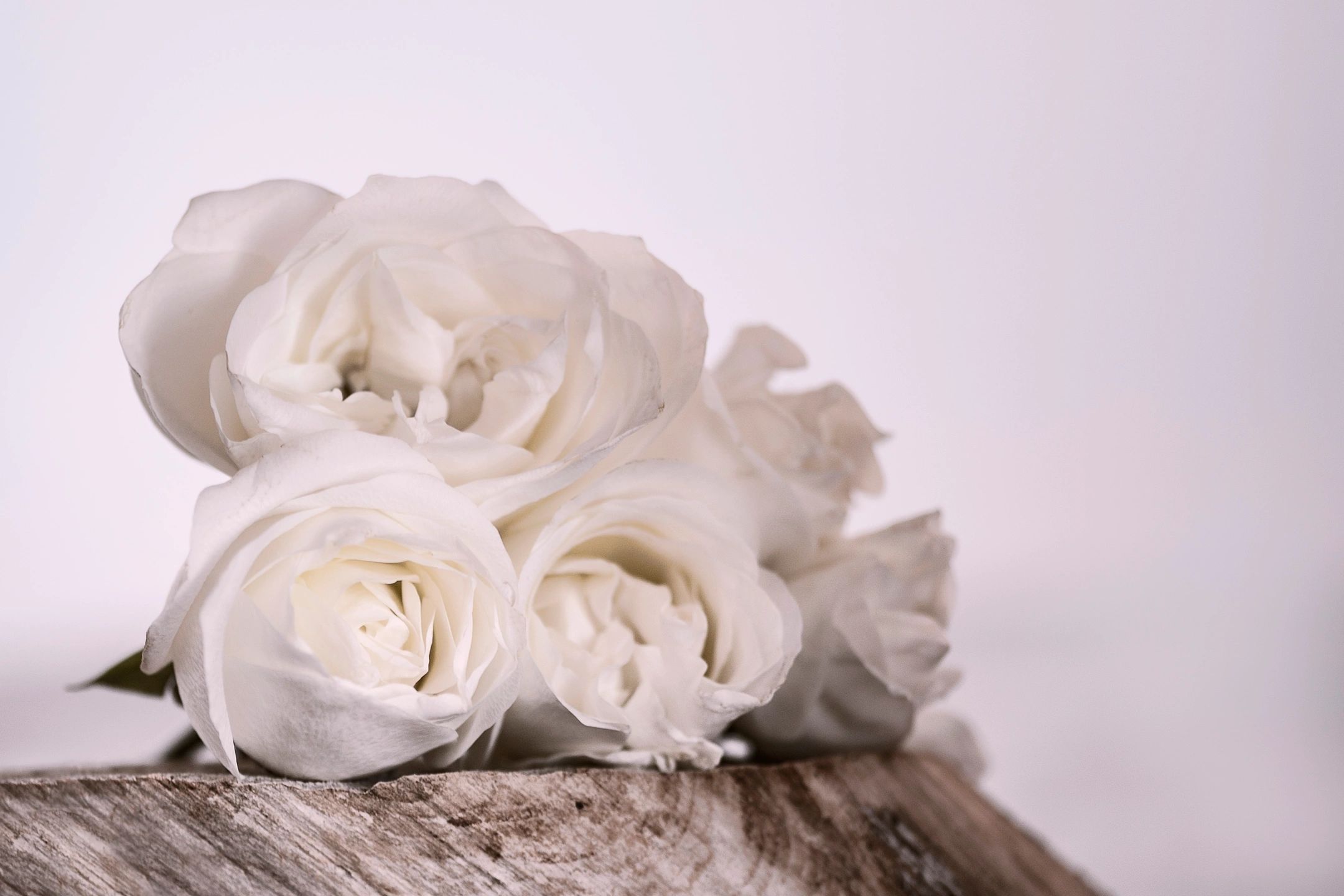 Kim grew up in Syracuse, Ohio and graduated from Southern High School in 1979.  She became a mother in 1981 and raised three children with former spouse, Dallas Jarrell, in Racine, Ohio. She was a devoted mother of three for many years and later worked for Painters Union Local 555. She later remarried husband of the last 13 years, James Davis on September 21, 2006 in Maui, Hawaii. In this she also gained three more children to love. In most recent years until the present Kim and husband Jim have resided in Racine, Ohio with granddaughter, Libby.

She was a member of Eagles Club Aerie #2171 Ladies Auxiliary . She was a former member and treasurer of the Meigs County Biker’s Association in which one her most joyful projects was the Annual Toy Run and Preparation for Christmas deliveries to children of her hometown area. Kim had many friends and was always willing to help anyone that she could.

There will be a Memorial Service at Letart Falls Cemetery Chapel in Letart, Ohio at 6 p.m. on Wednesday, September 4, 2019 with internment of ashes to follow directly. Family and Friends may call one hour prior to service. The family would like to thank Athens Ohio Health Hospice and In lieu of flowers Kim and her family have asked for donations be made in her memory to the Southern Local Elementary PTO specified in memo for the Weekend Food Program.