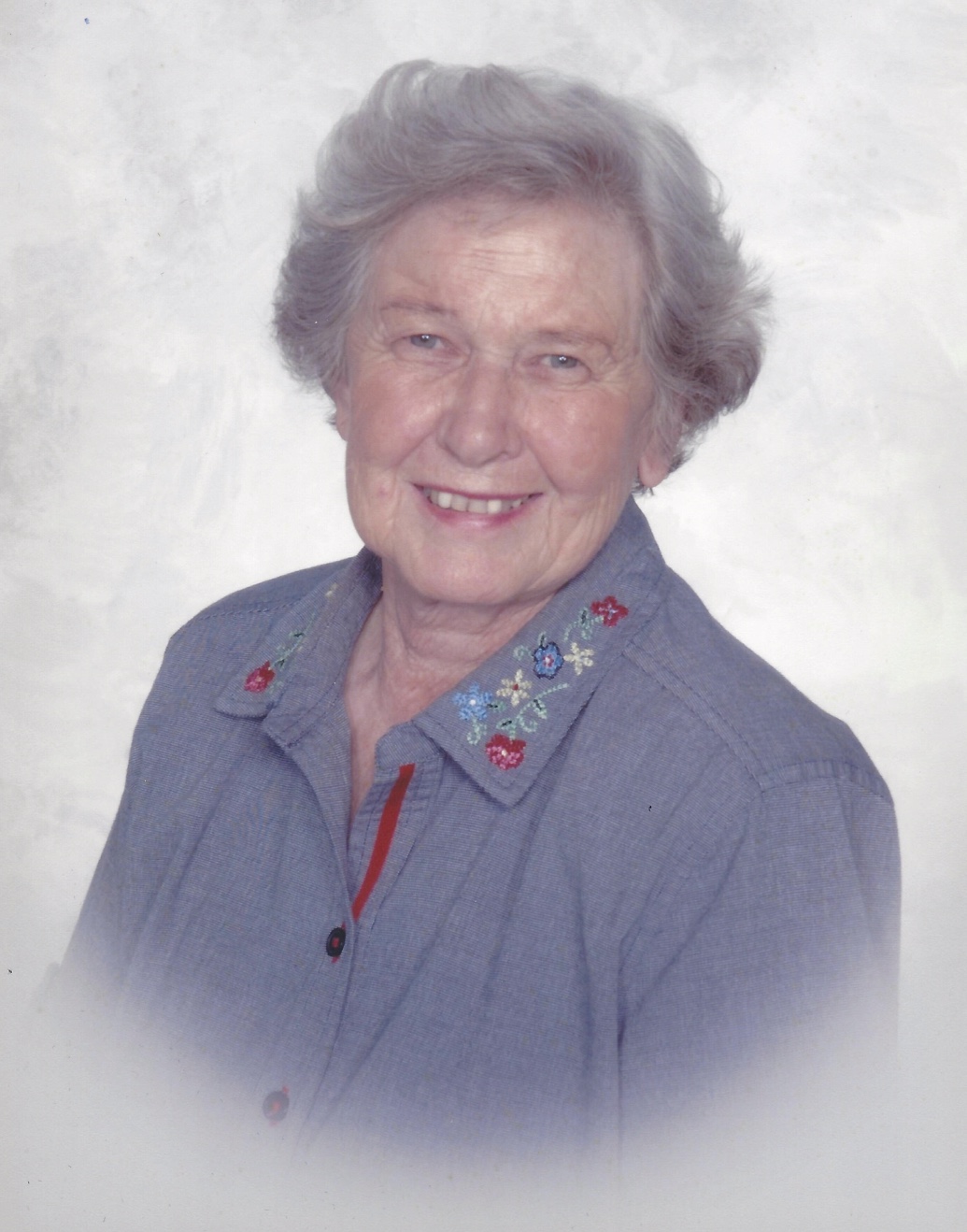 Vera Anderegg Crow, 94, passed away on Thursday, October 10, 2019. She was born on July 19, 1925 in Fredericksburg, Texas to Dan L. Anderegg, Sr. and Bessie Geistweidt Anderegg. She was the middle of seven children: Erwin, Marvin, Dan, Vera, Ruth, Corrine, and Corwin.

Certainly her work ethic originated from her strong family growing up in the Texas Hill Country. She spent her early years dividing time between the family ranch and their home in Fredericksburg. She graduated from Southwestern University and then began working in Austin, Texas. During this time, she met and married her husband, Thomas Crow, which led to the Texas girl becoming a Pomeroy, Ohio mainstay for the past 70 years.

Her next years were spent as a devoted mother of three while her husband ventured into the restaurant business. In 1957, Crow’s SteakHouse opened as a family business and as her children grew older, the restaurant became her second love. Her keen business instinct and natural rapport with customers quickly became apparent. Vera’s days were spent laughing and bantering with customers, leading to many lifelong friendships.

In 2004, much to her dismay, KFC mandated a new stand alone restaurant, removing the long-revered family style restaurant and community gathering spot. In true Vera spirit, she took the transition in stride, turning a negative into a positive. She spent the last 15 years staying young at heart by continuing to work daily in the restaurant.

Vera was preceded in death by her husband of 50 years, Thomas Crow and her brothers, Erwin, Marvin, and Dan Anderegg.

As well wishes pour in, it’s as evident as ever that Vera’s Texas charm won over an entire town; she was loved by so many and was a true icon of Pomeroy community. Even on her final day, she was the heart and soul of the business going about her typical workday with a smile on her face!

Visitation hours will be held at Anderson McDaniel Funeral Home on Tuesday, October 15 from 12-2 p.m. prior to the funeral service. Burial will follow at the Letart Falls Cemetery.

First Hand Account of Ground Zero on 9/11 from a Meigs...