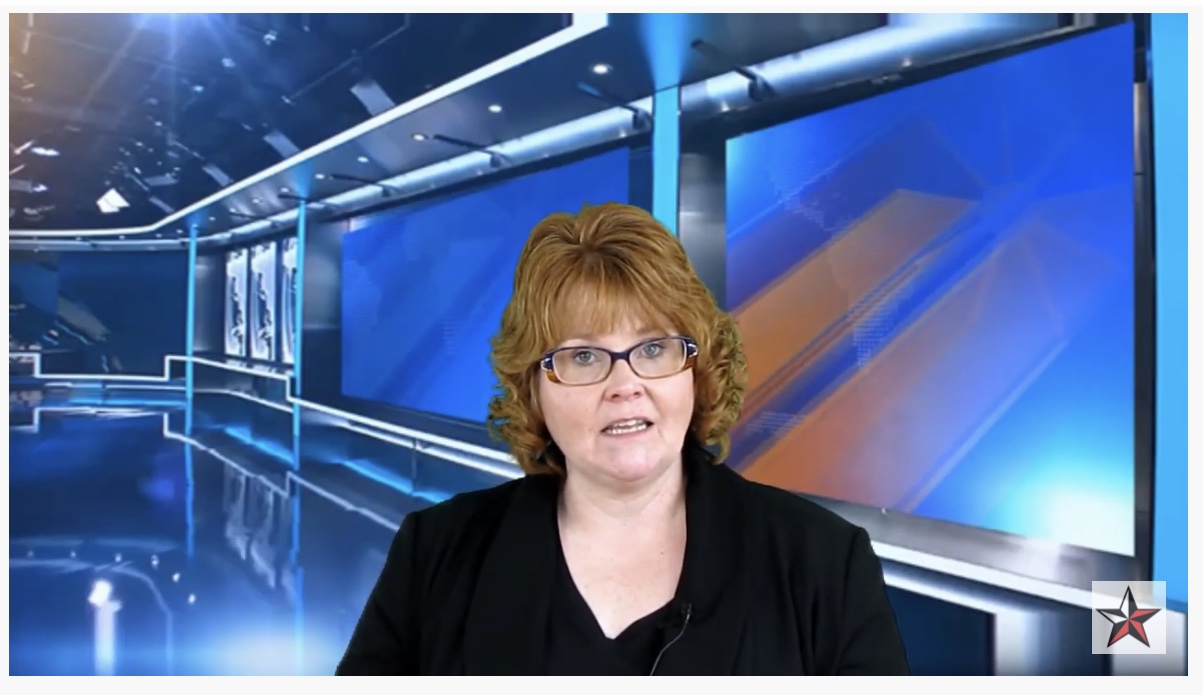 Transcript from News Update for the Week of November 4, 2019.

John Hess previously was convicted by a Meigs County jury on two counts of Gross Sexual Imposition and one count of Disseminating Material Harmful to Juveniles. The jury further found that the material was both harmful and obscene. He was scheduled to be sentenced this week, however, that has been continued to December 18th. Meigs County Prosecutor James Stanley previously told the Meigs Independent Press that he will be seeking the maximum sentence. If Judge Warner finds Hess to be a sexually violent offender, Hess could face a minimum of two additional years on each offense. He could also be sentenced to a maximum of life in prison as well.

It has been six months since Larry Tucker’s trial. Tucker, a former Meigs County Probation Officer and Middleport Jail Officer who had been found guilty of more than 20 charges following an eight day trial, is yet to be sentenced. Tucker was set to have a hearing on the Violent Predator Determination at the end of October. That was continued along with sentencing which had been set for November. During the trial, Tucker had the violent predator portion of the charges separated to be heard by the judge. Following the trial, Tucker changed lawyers from the court appointed Kirk McVey to the privately retained William Burton. Various motions and filings with the court due to the change in representation on Tucker’s behalf have brought the case to now be heard for the violent predator determination to December 5th and the final sentencing on January 8th, 2020. Tucker has been in the Washington County Jail since the trial. According to the Meigs County Sheriff’s Office he is being housed at a rate of $68 a day. Judge Linton Lewis is the presiding judge in the matter. The State of Ohio Attorney General’s Office is handling the prosecution.

This is Carrie Gloeckner with the Meigs Independent Press reminding Meigs Countians to keep moving forward, so we can all make tomorrow, better than today.