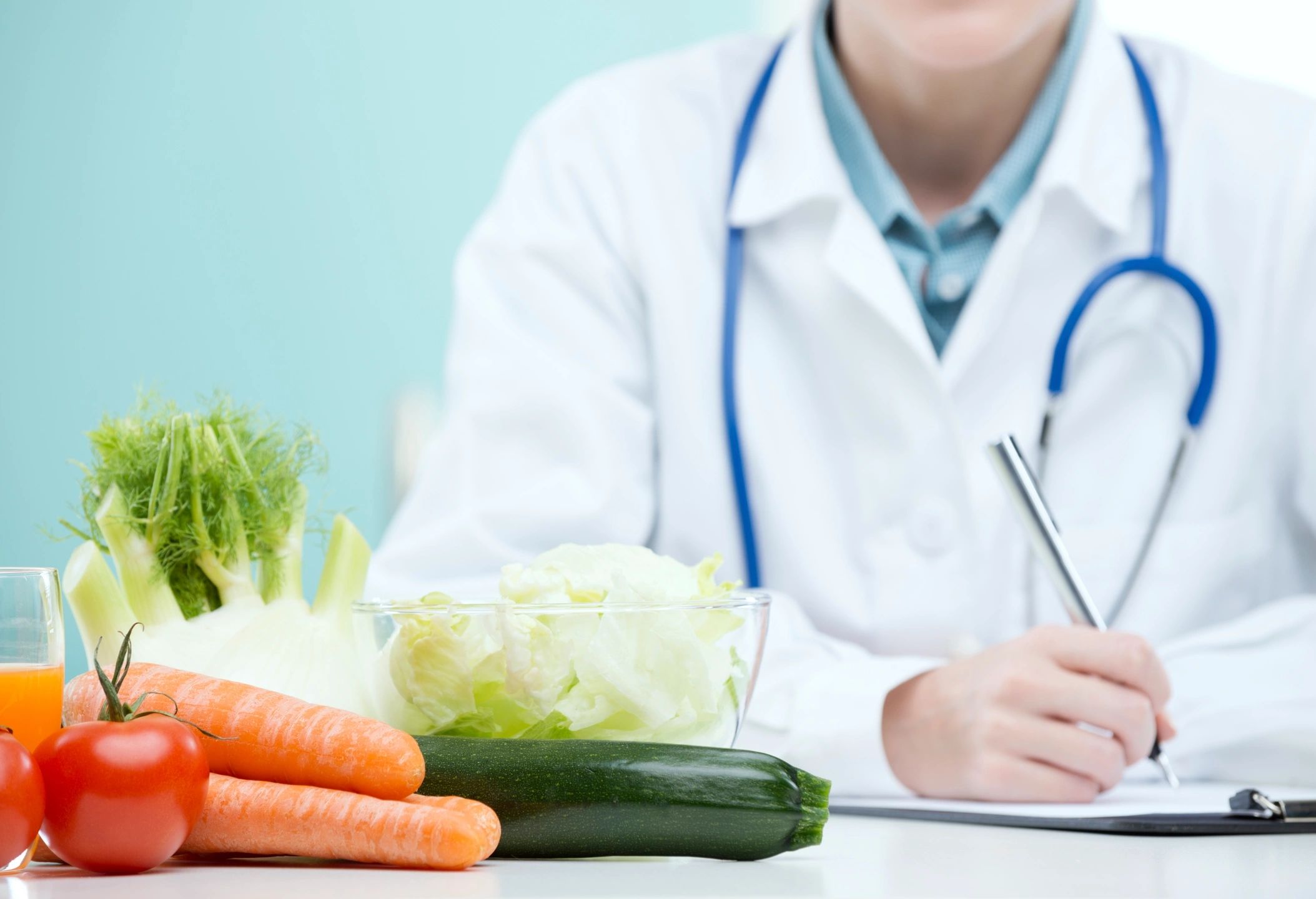 COLUMBUS, Ohio – Democratic candidates running for president in 2020 have many ideas about how to fix the nation’s health-care system, but one cardiologist says they also should be addressing what’s making people sick – which often is the food they eat.

Fifty years ago, when the population was exploding, said Dr. Dariush Mozzaffarian, a cardiologist and dean of the Friedman School of Nutrition Science and Policy at Tufts University in Boston, the goal was to reduce hunger, so food was designed to contain as many calories as possible. For most people today, hunger no longer is an issue, but he said many continue to eat in quantities that lead to diabetes, heart disease and obesity.

“I would like to see the Democratic candidates have a platform around food,” he said. “It’s the number one cause of poor health, it’s the number one issue for sustainability. You know, we have childhood obesity, it’s a huge issue for the economy, and nobody’s talking about it.”

Ohio is ranked 17th nationally in adult obesity rates, and nationwide, three in four adults are overweight or obese. If the nation wants to reduce disease and its costs, Mozaffarian said, meaningful health-care reform is critical and should be a nonpartisan priority.

Mozaffarian joined a Silicon Valley investor and a former U.S. Food and Drug Administration leader to build momentum on Capitol Hill to put more federal money into nutrition. He said he believes it would benefit the economy, creating new jobs around healthy food that could be exported to the rest of the world. Now, he said, nutrition research is fragmented and too many people don’t know what to eat.

The United States spends more money on health care than any country in the world. Mozaffarian noted that people with lower incomes often have the worst diets – which creates a cycle of poor health, lost productivity, increased health costs and poverty.

More information is online at nutrition.tufts.edu.