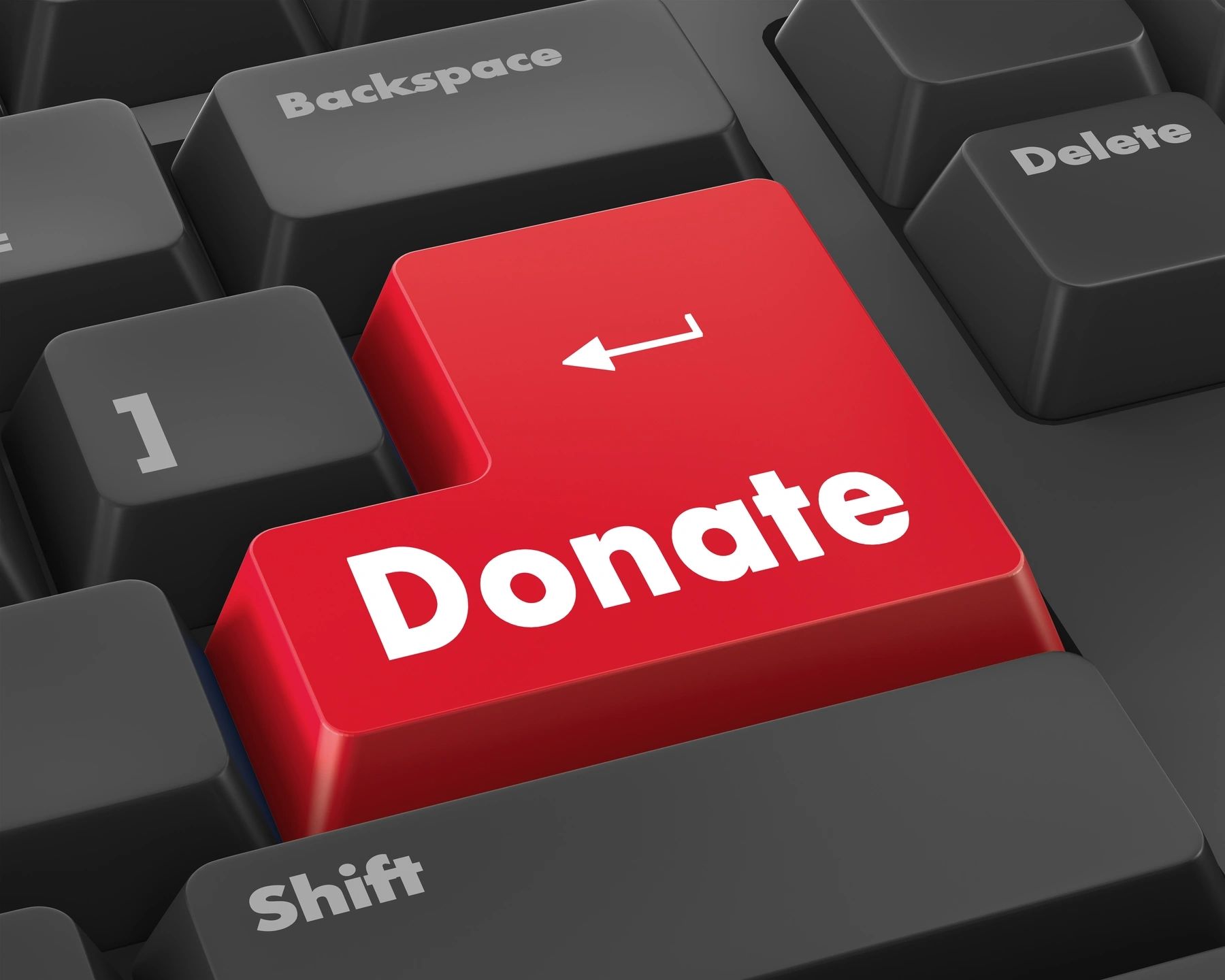 Giving Tuesday: Be generous yet wise

COLUMBUS, Ohio – Be generous with your pocketbook, but also be wise – that’s the advice of the Ohio Attorney General’s Office on Giving Tuesday.

Spokesman David O’Neil said while charities use the annual observance to seek support from donors, scammers may also be trying to compete for contributions.

According to the Better Business Bureau, about 65% of Americans don’t investigate where their money is going prior to donating to charity. O’Neil recommends researching a charity to ensure it is legitimate and to determine how much of the donation will go specifically to the cause.

Charities can be verified online through the Ohio Attorney General’s website, as well as the BBB Wise Giving Alliance, CharityNavigator.org and IRS Tax Exempt Organization Search.

O’Neil said technological advancements are providing increasingly convenient ways to donate to a good cause with just the touch of a button. However, he explained scammers also can use the same social-media platforms, crowdfunding sites and giving portals.

“Don’t assume that charitable recommendations on social media have already been vetted. Donors should research the charity,” he said. “And they should also be cautious of look-alike websites and charities with names that sound similar to well-known organizations; sometimes, they are simply intended to confuse donors.”

Only 19% of people in a new survey by the BBB’s Give.org said they highly trust charities – something 70% said is essential before giving. Bennett Weiner, chief operating officer with the BBB’s Wise Giving Alliance, said hopefully organizations will take note, and use the information to strengthen their trustworthiness with the giving public.

“People respond very well to organizations that focus on their accomplishments,” Weiner said. “And if charities included that type of information on their websites and in their appeals, there’s a good chance that they may be able to generate increased trust from the donating public.”

According to the survey, optimism that a charity could be trusted rose 14% in 2018.