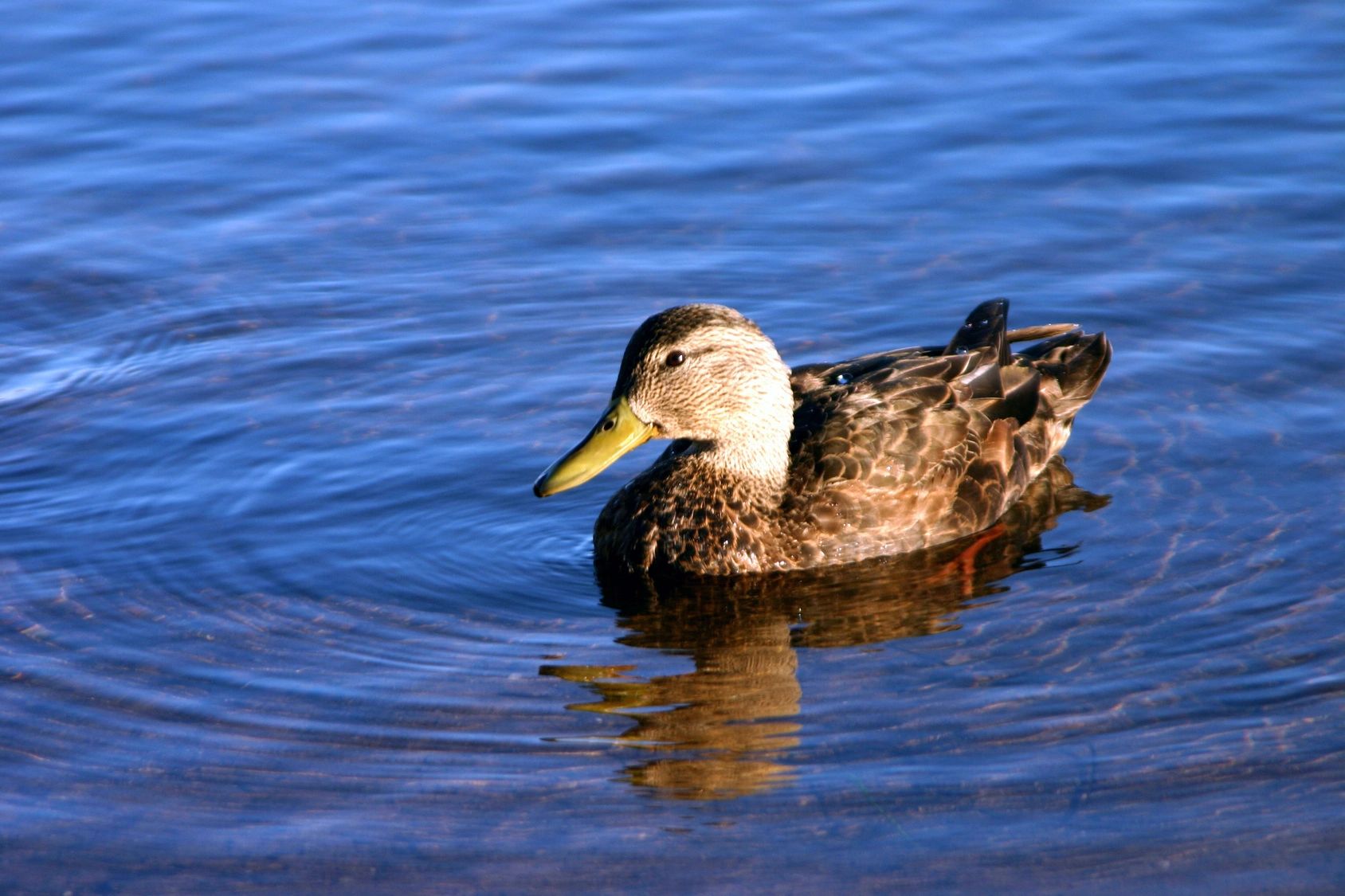 COLUMBUS, Ohio – Proposed small game and migratory bird hunting seasons that begin in the fall of 2020 were presented to the Ohio Wildlife Council on Wednesday, Jan. 15, according to the Ohio Department of Natural Resources (ODNR) Division of Wildlife. Included among the proposals are several changes recommended to increase hunting opportunities for those who enjoy spending time in Ohio’s great outdoors.

“The proposed hunting season recommendations are developed by Division of Wildlife biologists and combine public input with the best species population science available,” said Division of Wildlife Chief Kendra Wecker. “Population safeguards are designed to support the important activities of hunting and trapping while sustaining Ohio’s wildlife. We are proud to continue serving all Ohioans and look forward to another bountiful year for sportsmen and women.”

A change from the U.S. Fish and Wildlife Service provides additional waterfowl hunting days to members of the U.S. armed forces. In response, it was proposed on Wednesday to permit active military and veterans to hunt during the two-day youth waterfowl season, Oct. 3-4, 2020. The opening date for waterfowl hunting in the north zone was proposed to start one week later, Oct. 24, 2020, allowing for more November hunting days later in the season. It was also proposed to reduce the daily bag limit for scaup to one bird during the first 15 days of the season, and two birds during the last 45 days of the season in the south zone, north zone, and Lake Erie marsh zone, as required in the U.S. Fish and Wildlife Service season framework.

New proposals also include requiring a fur taker permit for coyote hunting and trapping, and adding coyote to the furbearer trapping season. This proposal was made to better align with other furbearer hunting and trapping regulations, and will ensure proper training will be completed prior to trapping coyote by requiring the fulfillment of a trapper education course. Ohio resident landowners are not required to have a hunting license or fur taker permit when hunting or trapping on land they own.

A complete list of proposed hunting season dates for 2020-2021 are available at wildohio.gov. Proposals concerning Ohio’s white-tailed deer hunting seasons will be presented at the next Ohio Wildlife Council meeting, scheduled for Wednesday, Feb. 19, 2020.

Ohioans are encouraged to provide comments on the proposed rule changes and may do so in person or online. In-person comments can be submitted during the weeklong open house period from March 2-6, 2020, at any Division of Wildlife district office. Online submissions can be made at wildohio.gov beginning Feb. 21, 2020.

The Ohio Wildlife Council is an eight-member board that approves all Ohio Division of Wildlife proposed rules and regulations. Council meetings are open to the public. Individuals interested in providing comments are asked to call 614-265-6304 at least two days prior to the meeting to register. All comments are required to be three minutes or less.

A statewide hearing on all proposed rules will be held at the Division of Wildlife’s District One office on Wednesday, March 25, 2020 at 9 a.m. The office is located at 1500 Dublin Road, Columbus 43215.

The mission of the Division of Wildlife is to conserve and improve fish and wildlife resources and their habitats for sustainable use and appreciation by all. Visit wildohio.gov to find out more.

ODNR ensures a balance between wise use and protection of our natural resources for the benefit of all. The visit the ODNR website at ohiodnr.gov.