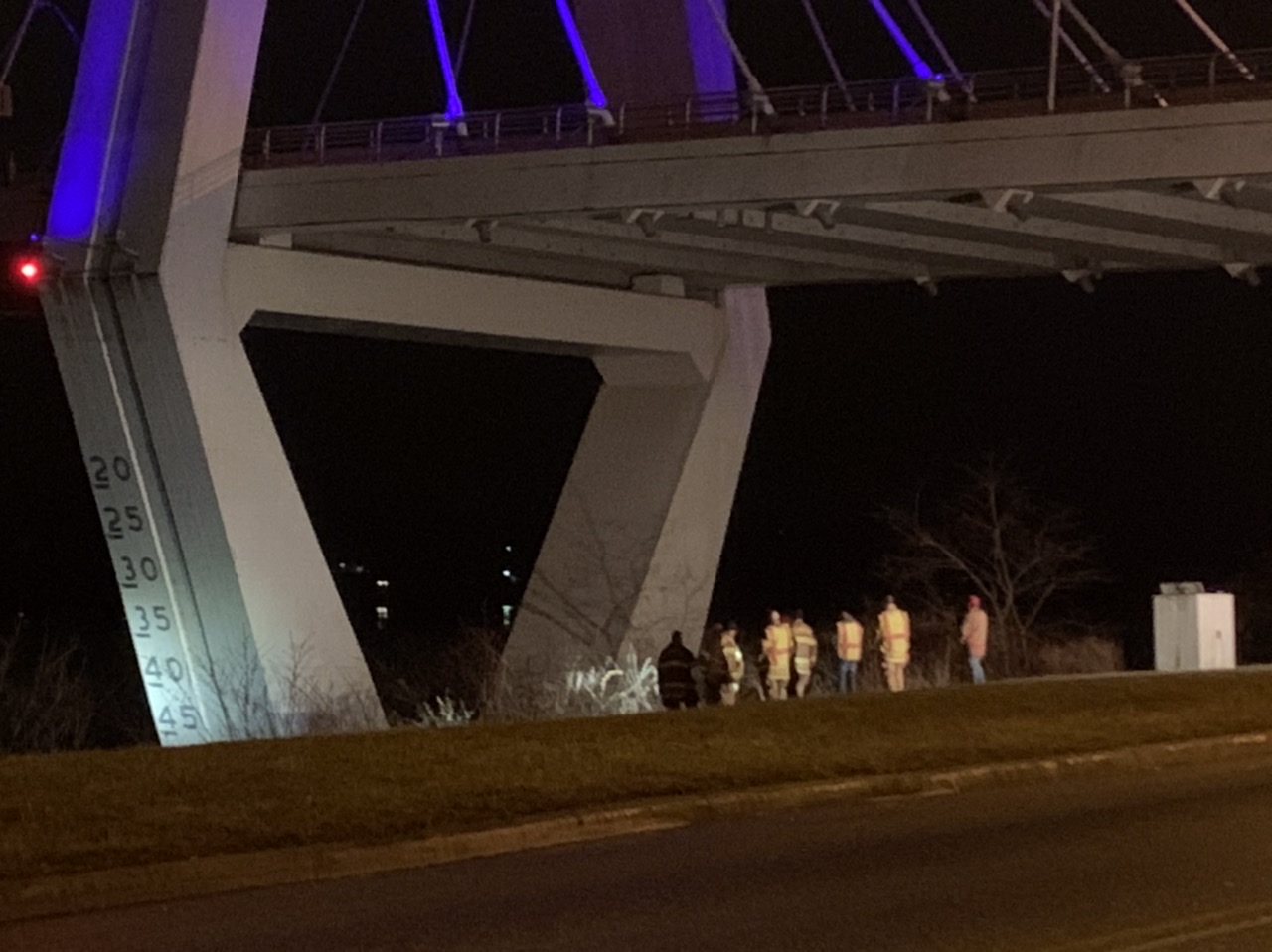 POMEROY, Ohio – The Bridge of Honor is once again open to traffic following an inspection after at least one barge collided with the Ohio pier on February 13, 2020.

Officials from the West Virginia Department of Transportation inspected the bridge last night and opened the bridge early this morning. The bridge had been closed out of precaution.

A motor vessel lost control of approximately 15 barges in the Ohio River near Hartford, West Virginia. Several were regained near Minersville but about eight continued on down river. The current took the approximately eight barges to the Cheshire, Ohio area on the river before they were under control again. First responders were on the scene and closed down a portion of the roadway in Pomeroy along with the bridge on both sides of the river. This was done as a precaution as at that time, the cargo was not know to officials. It was released the cargo was fracking sand. The roadway reopened along with bridge following inspection.