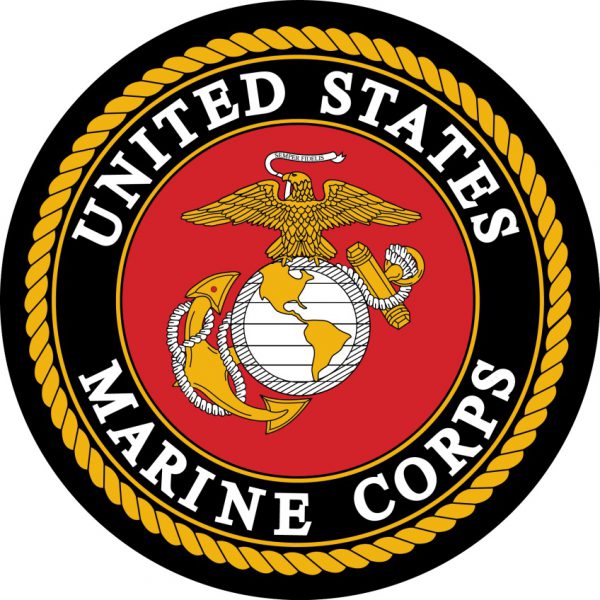 Jessie was a proud eight year veteran of the United States Marine Corps serving in the Vietnam War.

Private services are under the direction of Anderson McDaniel Funeral Home. 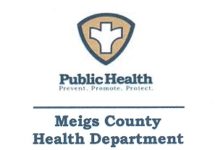 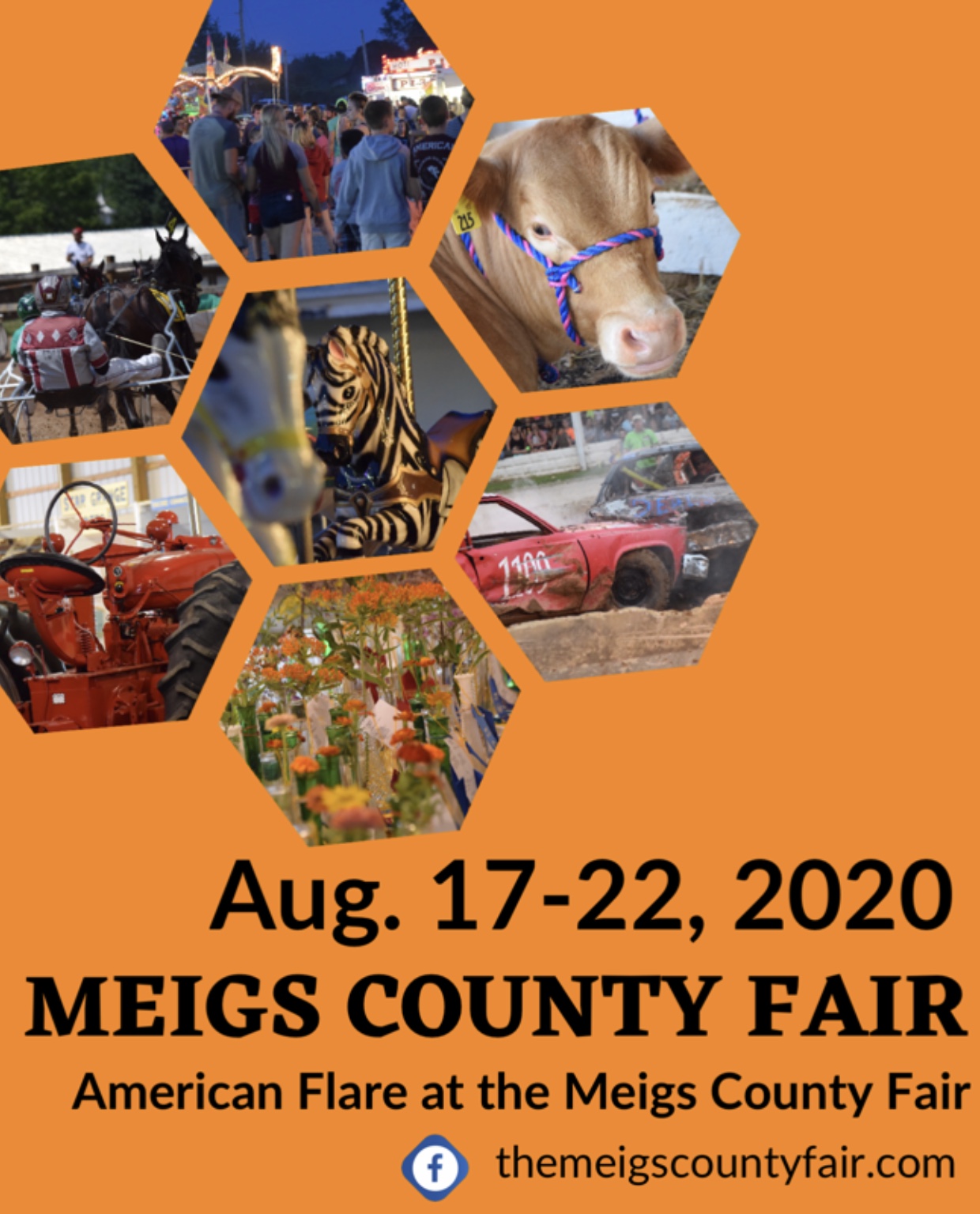