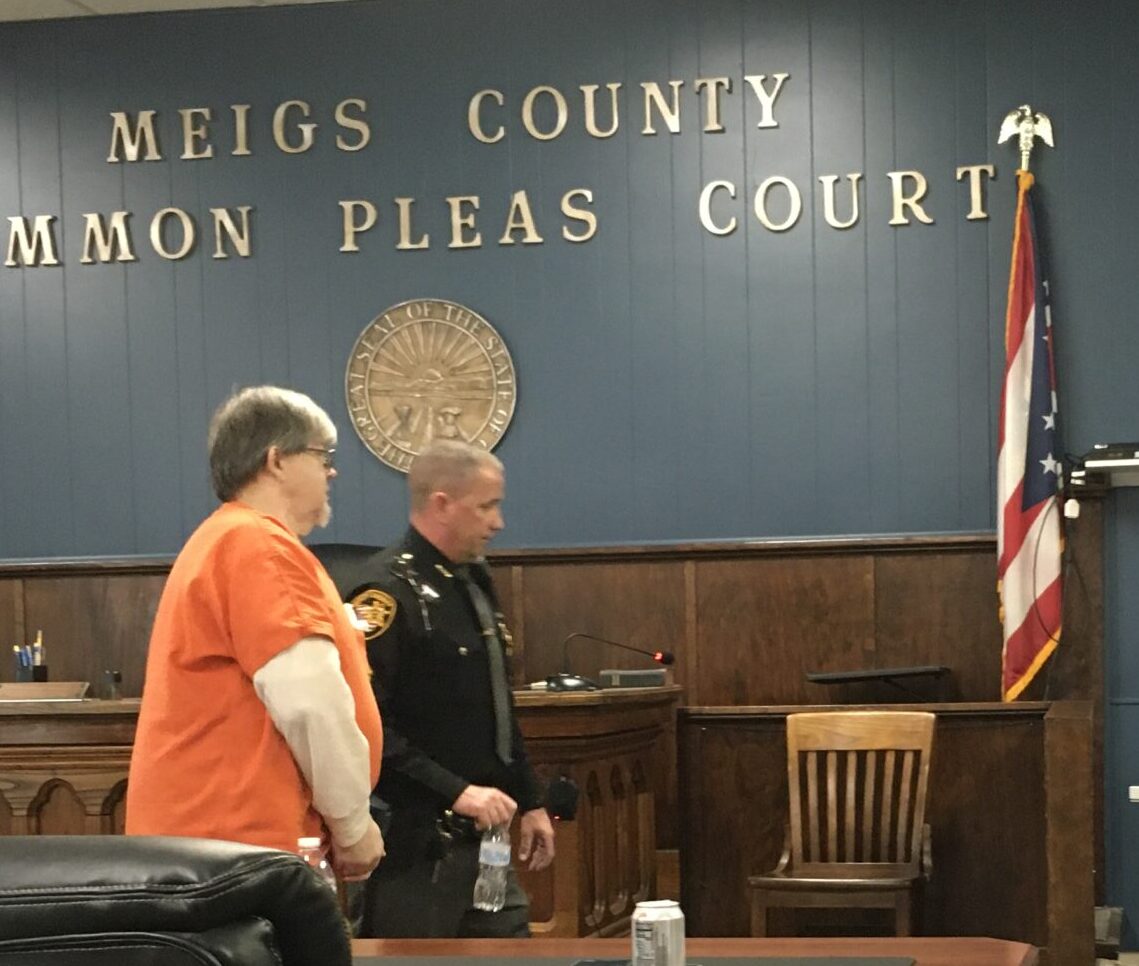 POMEROY, Ohio — It took almost a year to sentence Larry Tucker following his trial in 2019 that went from April into May, but this past week the convicted sex offender was sentenced.

Ohio Attorney General Dave Yost released a comment concerning the former corrections and jail officer being convicted of multiple charges. Tucker was sentenced to 20 years and six months for the 20 plus counts.

“He deserves every day of this sentence,” Yost said. “I presume that he knows how to pick out an orange jumpsuit that fits.”

The case was prosecuted by the Ohio Attorney General’s Special Prosecution Section following an investigation by Yost’s Bureau of Criminal Investigation.