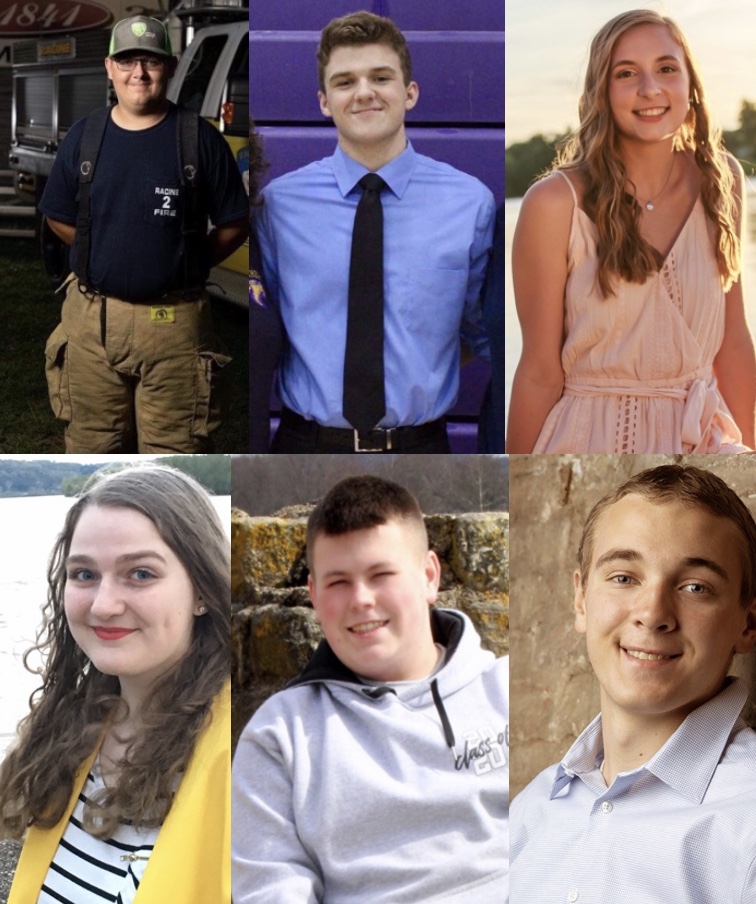 RACINE, Ohio – Recipients of the 2020 Cruisin’ Saturday Night Car Show have been announced.

This year marks the 16th anniversary of the car show which happens during the annual Racine’s Party in the Park celebration. “Sixteen years ago we were approached by the local post master about having a car show to help unveil a new stamp featuring the 55 Tbird. Sounded like fun, but we wanted it to be for a good cause. That year we started the scholarship fund as a way to give back to the community and its people. From the first show we awarded $400 and as of June 2020, we will have raised and awarded over $59,000,” stated Melody Bailey of the Cruisin’ Saturday Night Carshow Committee.

This year each recipient of the Cruisin’ Scholarship will receive $1,000 toward their education. Winner of the 2020 scholarships are as follows by school.

“I would like to thank the host sponsors from the 2019 show Home National Bank, Napa Washington Group, Martin Senour Paints, Forth Foodfair Pomeroy, and Hill’s Automotive, for their continued support,” stated Bailey.

The recipient for this scholarship must be a Meigs county student graduating from Eastern, Southern, or Meigs with a minimum of one to be awarded to each High School. A student planning to go into a mechanical science field will have their application weighted higher, but it is open to any field of study. The scholarship committee will base the main part of their decision on the essay portion of the application.

The next Cruisin’ Saturday Nigh Car Show is scheduled for September 12, 2020 at Star Mill Park in Racine, Ohio. The registration entry fee is $10 with registration going from 10 a.m. to 1 p.m. Judging will be from 1-4 p.m. with the awards to follow. All proceeds benefit the local scholarship fund. Awards include three trophy divisions: newer 1990 & up; vintage 1989-1975; antique up to 1974. Other awards will be presented as well including Mayor’s Choice, Fireman’s Choice and others. For more information from 7 a.m. to 4 p.m. contact 740-949-2217 or evening after 5 p.m. call Melody Bailey at 740-378-6451. Information can also be found at www.hillsresto.com