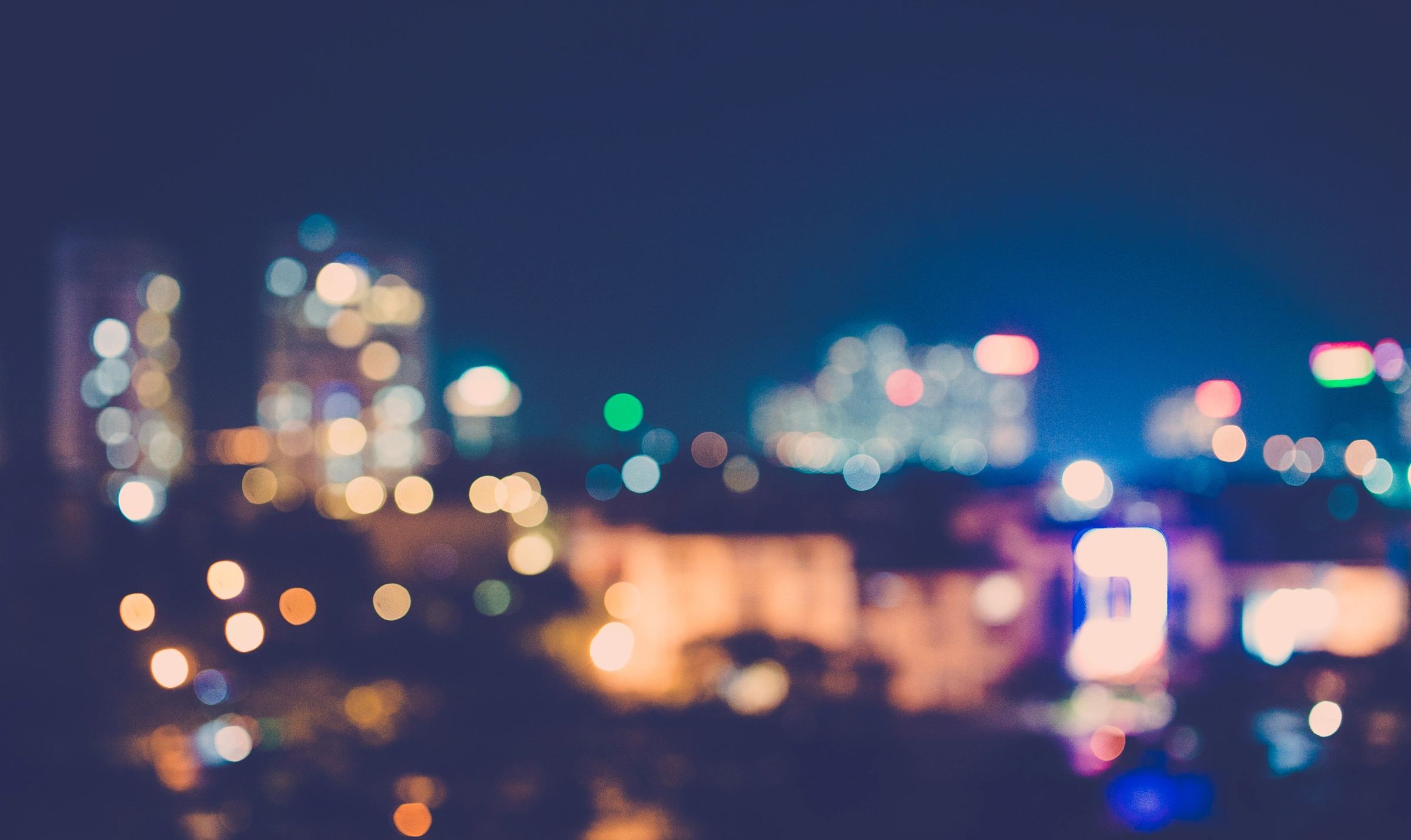 “We are confident that these programs will help provide victims in our most vulnerable and marginalized communities with the protection and services they need to pursue safe and healthy lives while simultaneously enabling communities to effectively combat violence and criminal activity,” said OCJS Executive Director Karhlton Moore.

The VAWA program allows local governments to support a broad range of activities to reduce violence against women and administer justice for and strengthen services to victims of domestic violence, dating violence, sexual assault, and stalking.  VAWA funds contribute toward developing effective responses to violence against women through activities that include direct services, crisis intervention, transitional housing, legal assistance to victims, court improvement, and training for law enforcement and courts.

Applicants should refer to the RFP for covered racial and ethnic minority populations A community-based organization that accepts funding to provide services to a particular racial and ethnic population cannot exclude others from participating in its programs and activities based on race, color, religion, national origin, sex, gender identity, sexual orientation, disability, or age. The deadline to submit applications is July 9, 2020, at 5 p.m. EST. For more details, visit the OCJS Web site at:  http://www.ocjs.ohio.gov/ 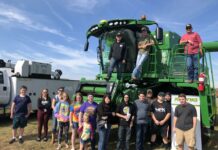 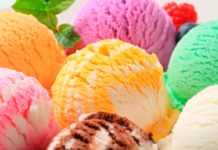 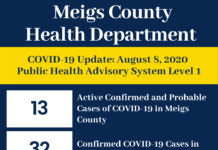 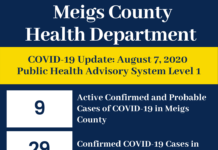 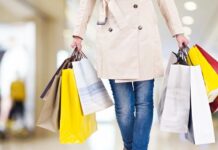 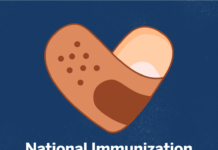 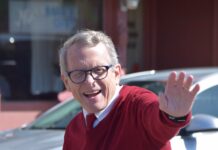 One Lane of SR 124 Closed Due to Landslide