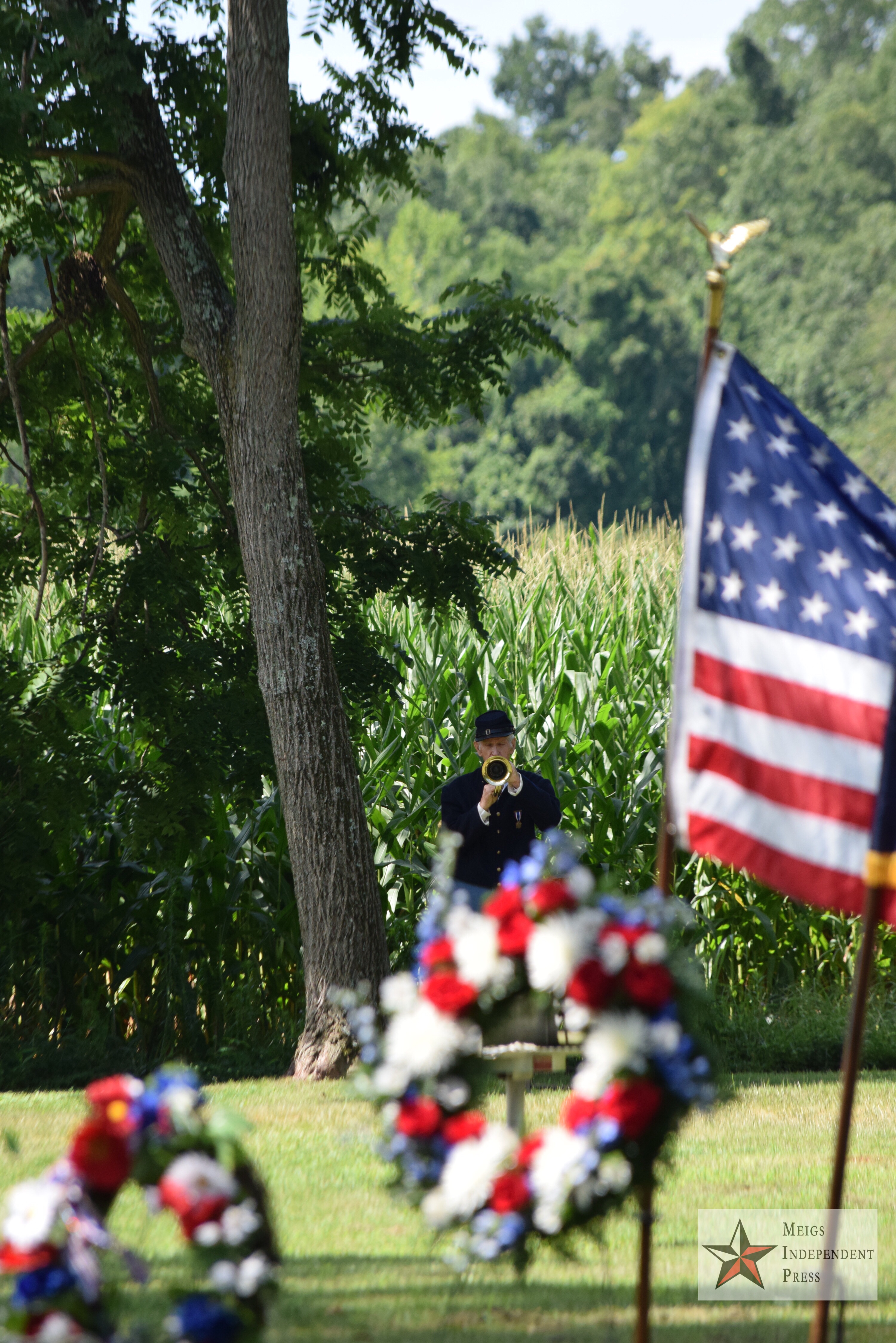 PORTLAND, Ohio – A memorial service will be held in remembrance of the Battle of Buffington Island on July 18, 2020 at 11 a.m. in the park in Portland, Ohio.

Steve Free will also be preforming. Steve Free is an internationally acclaimed singer-songwriter and educator, living in southern Ohio. The winner of numerous music industry awards including nine ASCAP awards, a Platinum Record and Grammy nomination, he has charted over 30 songs on the National and International Americana and Country & Billboard charts including 15 number one songs. In 2000, he received a lifetime achievement award from Airplay International in Nashville. In 2008, he won the Governor’s Award in Ohio and in 2009 was honored by being named an “Ohio Treasure”.

Lunch will be served following the program at the Portland Community Center at noon.

According to the Buffington Island Battlefield Preservation Foundation, “The Battle of Buffington Island on July 19, 1863, was the major engagement during General John Hunt Morgan’s Great Raid into Kentucky, Indiana, and Ohio and was the only significant Civil War battle to be fought in Ohio. It was a decisive 2-hour encounter involving approximately 1,800 of John Hunt Morgan’s Confederate cavalrymen and 3,000 Union artillery, cavalry, and infantry supported by navy gunboats on the Ohio River. Morgan’s troopers were poised to cross the Buffington Island ford when a convergence of Union gunboats and troops thwarted the crossing, captured nearly a third of Morgan’s command, and scattered his forces to the north. Morgan was finally captured in Columbiana County on July 26. The battle is also noteworthy because it included two future presidents of the United States, all with Ohio connections with Rutherford B. Hayes and William McKinley.”