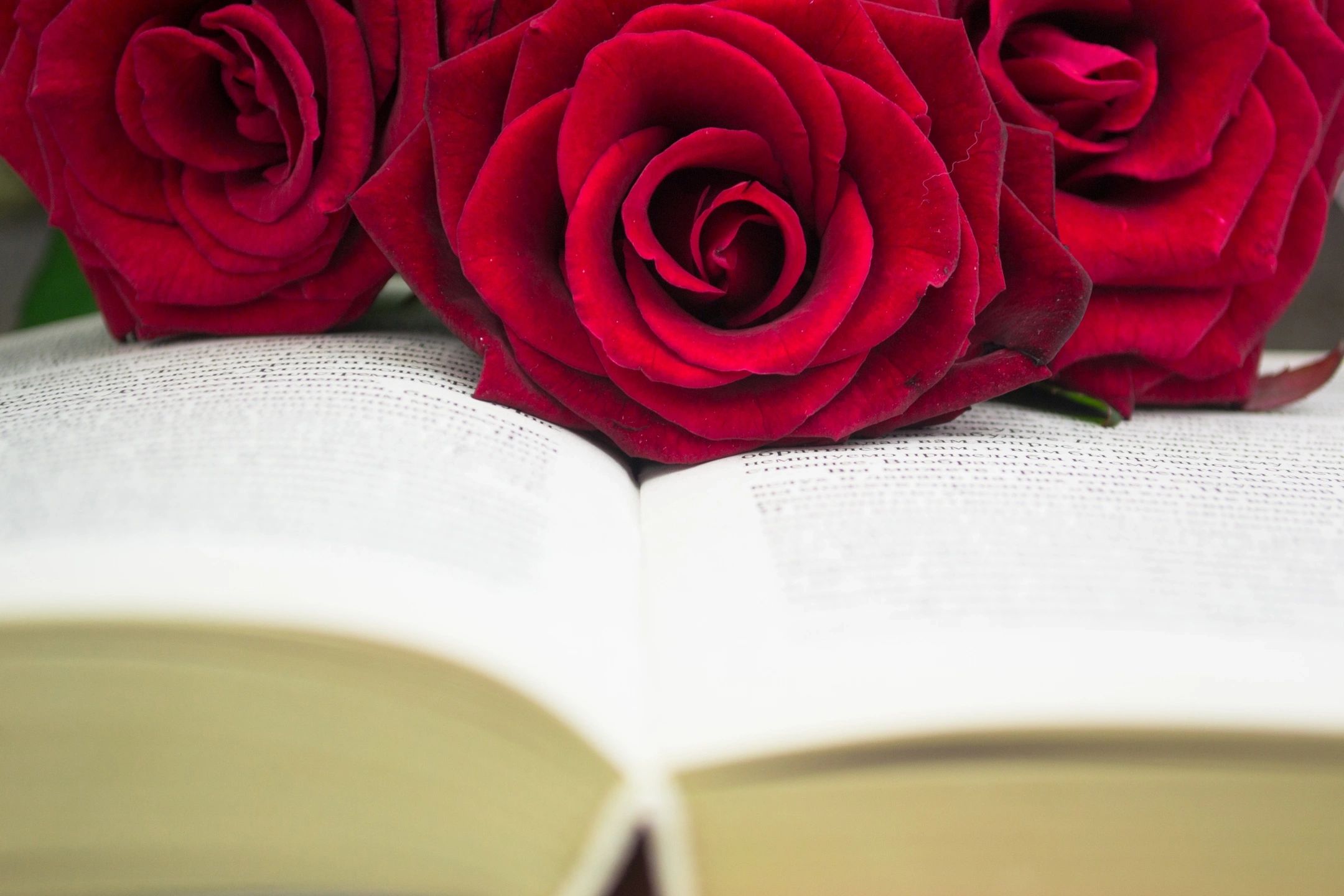 Grace Mary Warner, 95, of Pomeroy, Heaven gained another angel Thursday, August 13, 2020. She was a wonderful wife, mother, grandmother, and great-grandmother. Grace was born on June 3, 1925 in Columbus , Ohio to the late Faye Roush Dunlavy who was born in 1894 in Bashan, Ohio, and the late Edward Dunlavy who was born in 1886 in Broadwell, Ohio, in Athens County. Her father’s parents came from Ireland. From a small child, Grace spent summers in Minersville at the farm of her mother’s sister, Mrs. Hanson Holter.  She graduated from East High School and worked as a long distance operator for the Ohio Bell Telephone Company.  She attended Ohio State University.  During World War II, she worked at the Columbus General Depot.

Grace married George “Jack” Warner on April 5, 1947 and raise three children. She has three grandchildren and three great-grandchildren whom she loved very much.  Grace was a member of Zion Church of Christ and a member of the Harrisonville Chapter #255 Order of the Eastern Star for over 50 years.

Grace was preceded in death by her husband George “Jack” Warner on March 6, 2008.  She is survived by a daughter, Margie Warner of Pomeroy, and two sons, Richard “Dickie” Warner of Charleston, WV, and Gordon Warner of Pomeroy.  She will be remembered by her grandchildren and great grandchildren: Erin (Jared) Archer and son Isaiah of East Liverpool, OH; Jared (Anne) Warner of Lancaster, OH; and Justin (Amanda) Warner  and their sons Noah and Milo of Maumee, Ohio; Sister-in-laws: Suzanne Warner and Lois Thompson, and many nieces and nephews.

Graveside services will held on Tuesday, August 18, 2020 at 1 p.m. at the Wells Cemetery with her long time friend Roger Watson officiating.

Grace’s family would like to extend their gratitude to the Overbrook Rehabilitation Center staff for their compassion and sincere kindness.

In lieu of flowers, contributions may be made in memory of Grace to Zion Church of Christ, 37420 Zion Church Road, Pomeroy, Ohio.

Arrangements are under the direction of the Anderson McDaniel Funeral Home. A registry is available at www.andrsonmcdaniel.com