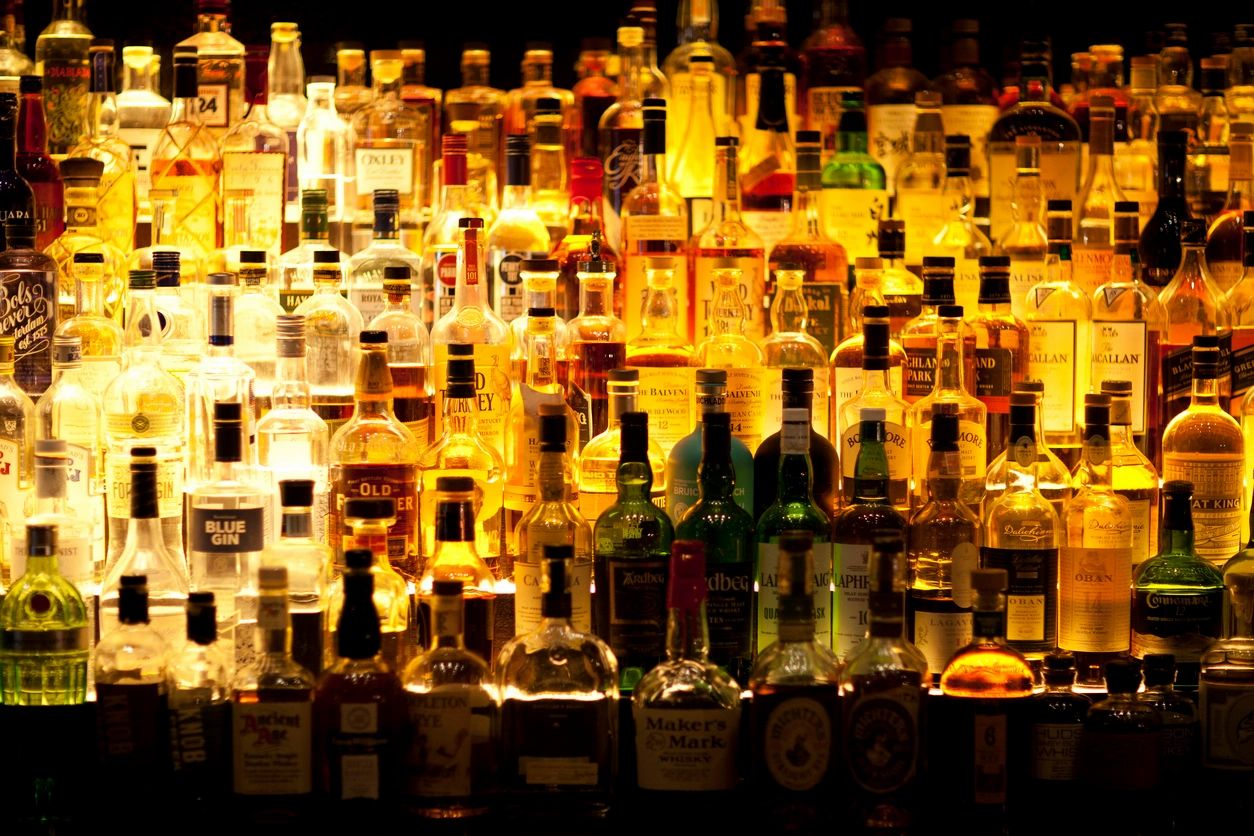 COLUMBUS, Ohio – Agents from the Ohio Investigative Unit (OIU) cited six establishments after receiving complaints of blatant violations of orders in place to reduce the spread of the coronavirus. Three of the six establishments are in Athens County.

Other establishments investigated are:

These cases will go before the Ohio Liquor Control Commission for potential penalties, including fines and/or the suspension or revocation of liquor permits.

“We see that most of the permit premises are following the precautions put in place to make their establishments safe and they are complying with the directives,” said OIU Enforcement Commander Eric Wolf. “As agents continue to conduct compliance checks they take enforcement action when egregious violations like these are observed.”