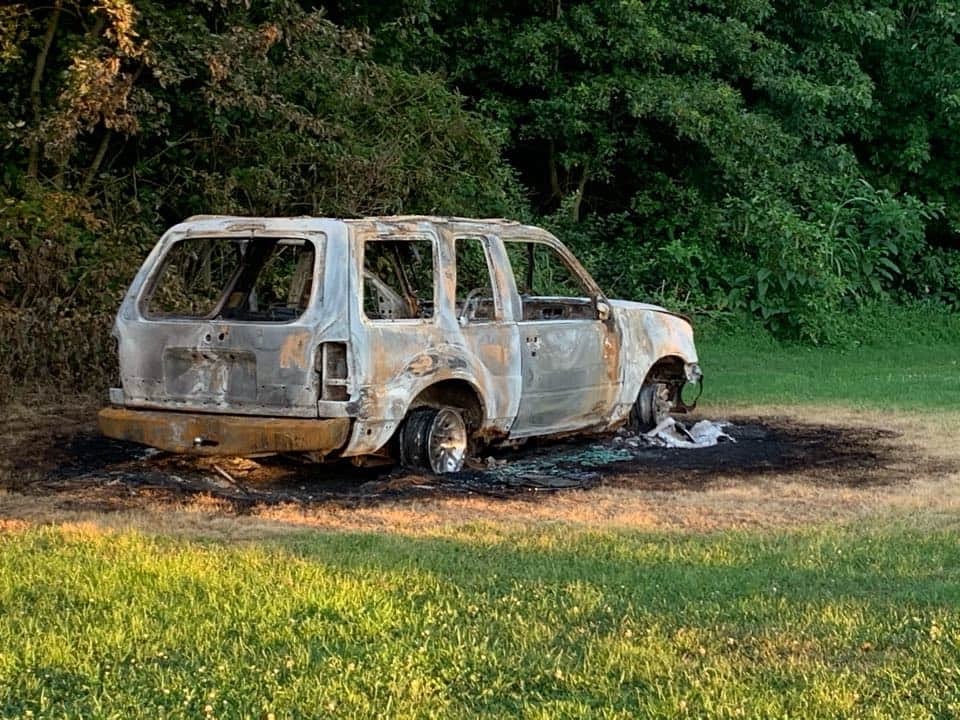 COLUMBUS, Ohio – A reward has been offered for information in a string of arsons in Meigs County.

The Division of State Fire Marshal’s Fire and Explosion Investigation Bureau is seeking tips from the public regarding several intentionally set fires throughout Meigs County in late July and early August.

The first three fires occurred in close proximity to one another on July 26 and are believed to be related. A vacant mobile home and adjacent metal outbuilding at 46945 East Letart Road property, on State Route 124, an unoccupied Ford Explorer was found completely burned, and a vacant single-family home at 22842 Bucktown Road was set on fire.

Several unrelated fires are also being investigated throughout Meigs County. At approximately 3 a.m. on July 27, a vacant camper and vehicle at 31760 Lovett Road in Portland were both set on fire and, on August 3, a small fire was discovered in a barn at 42240 Colburn Road in Pomeroy.

These investigations are being conducted jointly by the State Fire Marshal’s Office, the Meigs County Sheriff’s Office, the Racine Police Department, along with fire departments from Scipio, Racine and Pomeroy.

A reward of up to $5,000 is being offered by the Blue Ribbon Arson Committee for information leading to the arrest and conviction of the person or persons responsible for any of these fires.