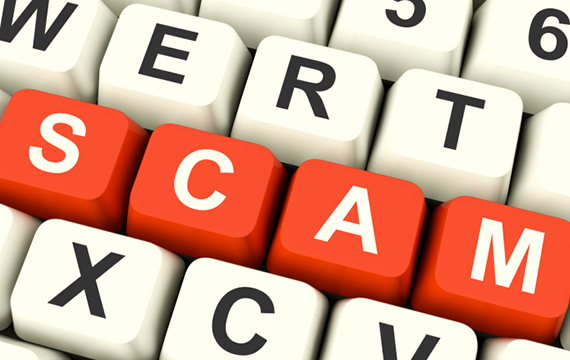 COLUMBUS, Ohio – It’s estimated that nearly one in ten Ohioans over age 60 is swindled out of their hard-earned money each year, according to a new report.

Some 334,000 incidents of financial fraud targeting older people are reported to authorities annually. And Paul Bischoff, editor of the consumer website ‘Compairtech.com,’ explained that may be a fraction of the real total – as the vast majority of these incidents go unreported.

“We estimate Ohio loses about $6 billion to elder fraud per year over about 264,000 cases,” said Bischoff. “Obviously, the vast majority of those cases are not reported to authorities.”

Given the rise in online and telephone scams in recent years, Bishoff said he believes they’ll continue to target older adults. He contended greater investments are needed in programs that support seniors, including Adult Protective Services.

“Maybe about 30% of crimes that are reported to them are actually investigated and substantiated,” said Bischoff. “So, better funding for Adult Protective Services, and long-term care and other social and health services, can really help prevent this sort of crime.”

Bishoff added that family members of older people also have a role to play.

“Keep an open line of communication with them so that they know that they have somebody they can ask for help,” said Bischoff. “A lot of victims are maybe not sure about whether they even have even been scammed; or if they have been scammed, they may be ashamed to talk about it.”

In the first quarter of this year, the U.S. Justice Department focused on elder-fraud scams and charged more than 400 defendants.