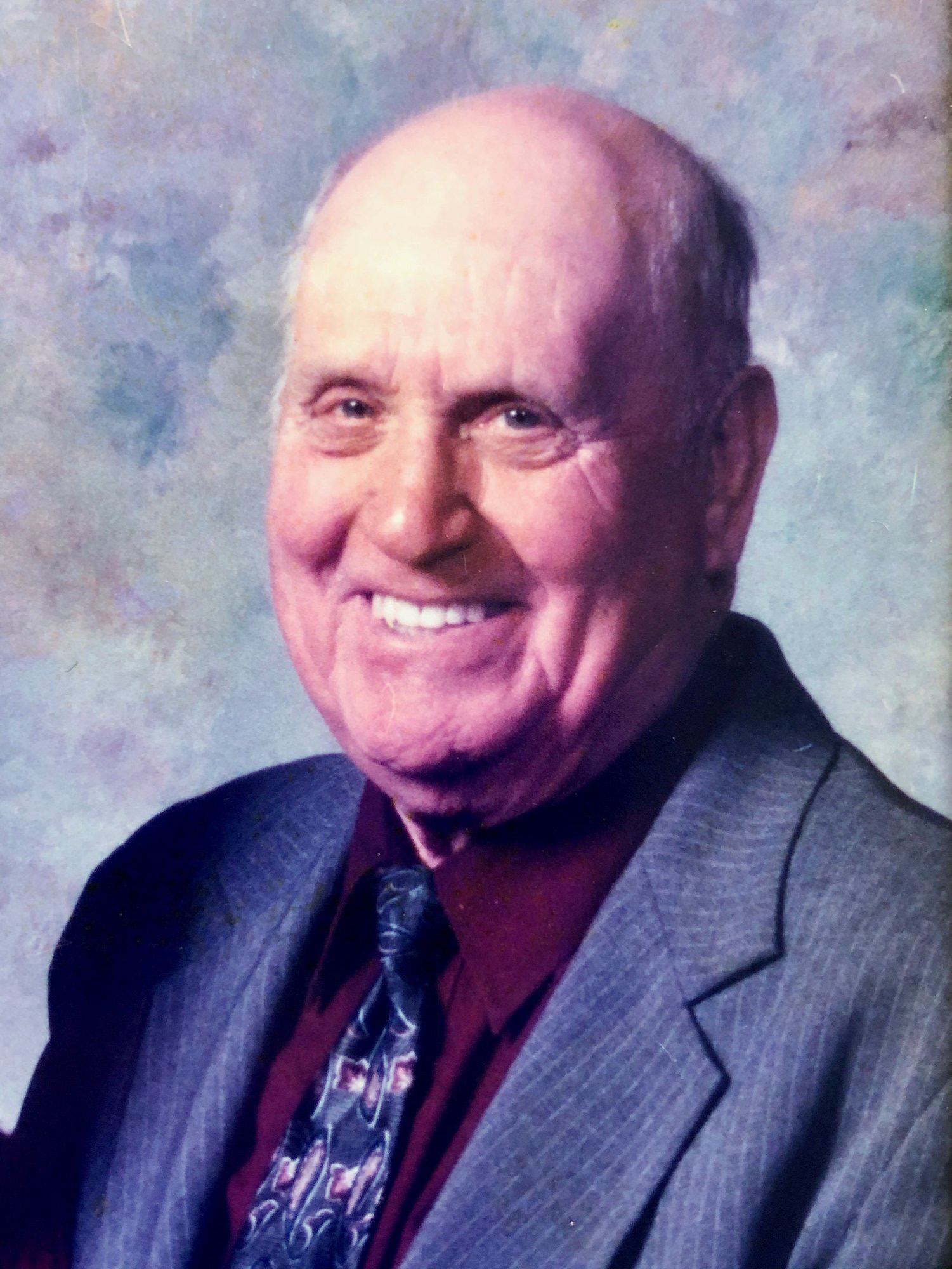 Charles W. Bush, 100, of Racine, passed away, at 4:20 p.m. on Friday, September 18, 2020 in the Holzer Medical Center. Born August 28, 1920 in East Liverpool, Ohio he was the son of the late Roy H. and Connie Lewis Bush. He was a retired Mill Forman for the Landmark Company of Pomeroy. He was a U.S. Army veteran of WWII. He started Pastoring at the Fellowship Church of the Lord Jesus Christ in 1952 and retired in 2002. He was a lifetime member of the Racine American Legion Post # 602, and a life member of the Mason V.F.W. Post 9926.

In addition to his parents he is preceded in death by his wife, Alice Marie Bush, whom he married on December 13, 1945 in Pomeroy and preceded him on April 13, 2016, a son, William W. Bush, a granddaughter, Karin Davis, brothers, Robert, Roy, Jacob, Lawrence, and Ernest Bush, and a sister, Susan “Bettie” Pigott.

Funeral services will be held at 11 a.m. on Thursday, September 24, 2020 in the Cremeens-King Funeral Home. His son Pastor Harry Bush and grandson Norman Matson will officiate and interment with military honors provided by the local American Legion Posts will be in the Letart Falls Cemetery. Friends may call from 6-8 p.m. on Wednesday at the funeral home. Those in attendance are asked to follow CDC guidelines and the Ohio Mandate of wearing of facial coverings.