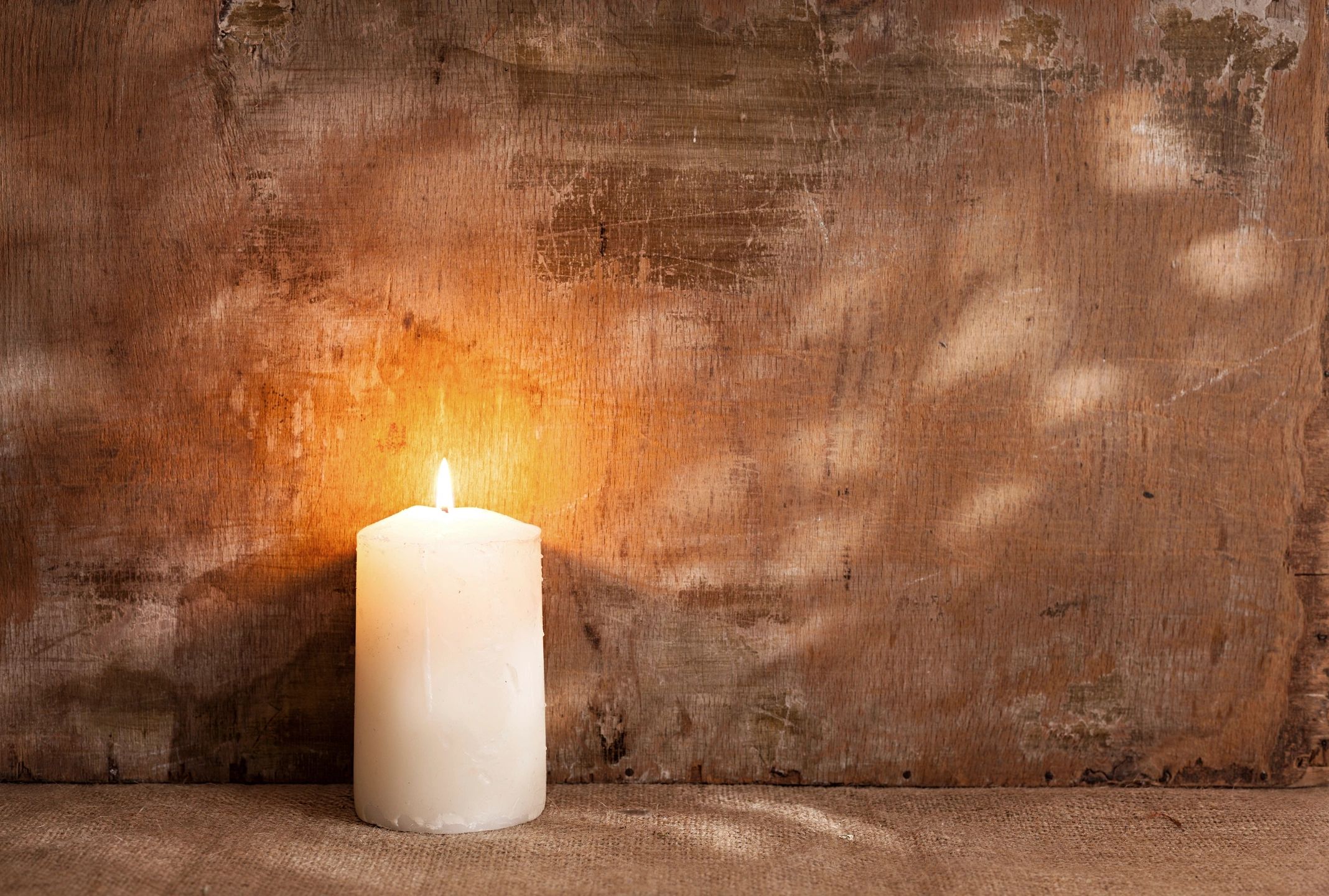 He is preceded in death by his parents, Buryl and Evelyn White.  Anita, his wife of 29 years, passed away on Wednesday, September 16, 2020.

Gary graduated in 1957 from Eastbank High School, in East Bank, West Virginia. He attended West Virginia Technical College in Montgomery, WV to pursue a degree in Engineering.  He later went to work for DuPont in Circleville, Ohio and retired after 35 years of service.  He was the President of the Prairie Township/Lincoln Village Jaycees in Columbus, Ohio for many years, in addition to being a former member of the Free Masons. He and his wife were active members of the Cornerstone Church, in Circleville, Ohio.

Gary will be dearly missed by his family and friends.  His life will be celebrated at the Anderson McDaniel Funeral Home, at 590 E. Main St., Pomeroy, Ohio.  Visiting hours will be on Friday, October 2, from 5:30-8:30 p.m., with the funeral service will be held on Saturday, October 3, at 11 a.m.  Gary will be interred beside his wife, Anita, at Meigs Memory Gardens.