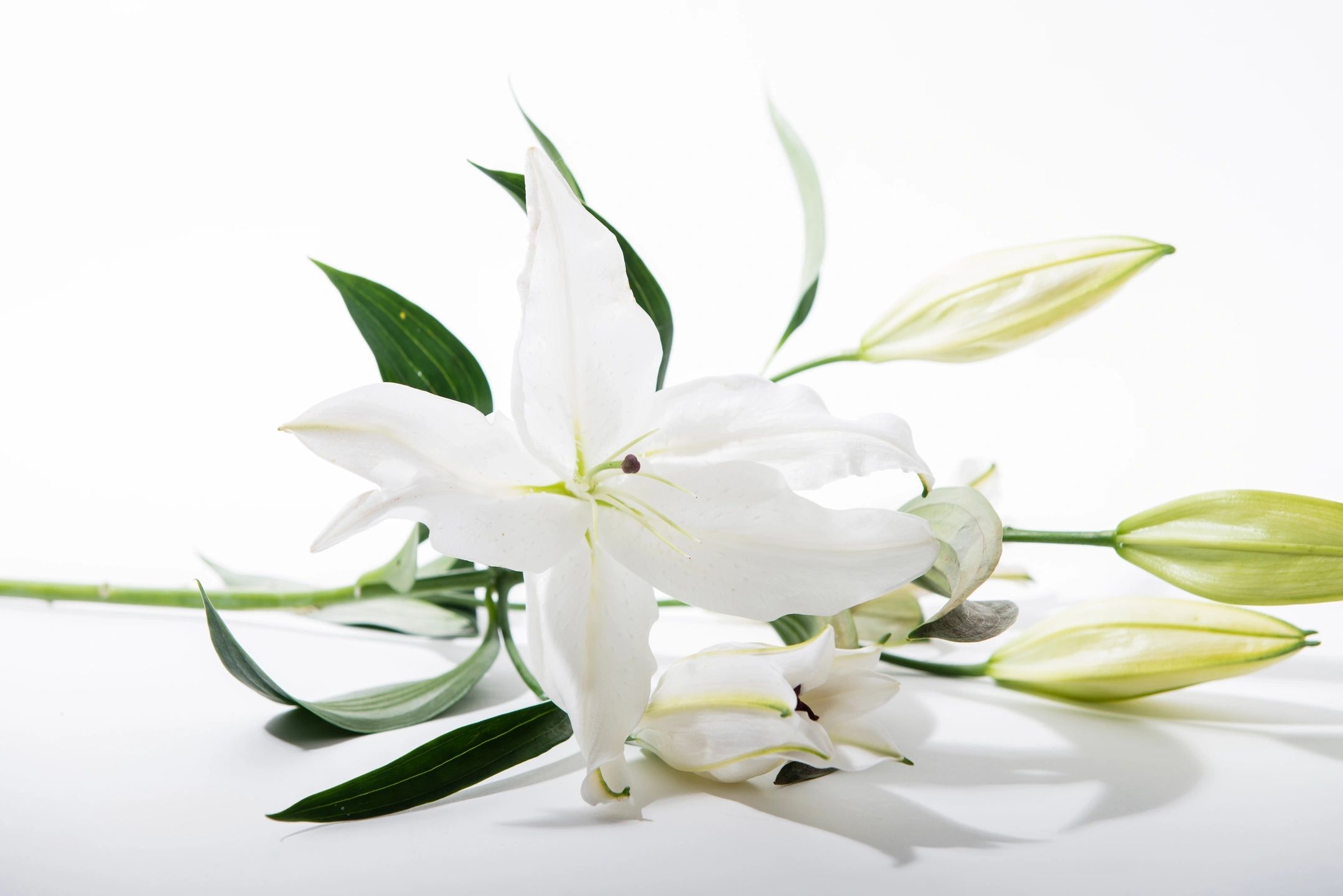 She was born Sept. 12, 1921 in Meigs County, OH, daughter of the late Raymond and Edith Young Harper. Thelma was a 1939 graduate of Olive Orange High School and a lifelong member of the Alfred United Methodist Church.

She is survived by a daughter, Linda and Dave Williams; grandson, Aaron and Lia Williams; two granddaughters, Kaitlin and Addison Williams; sister, Osie Follrod and several nieces and nephews.

In addition to her parents, she was preceded in death by her husband, Clarence Henderson; brother, Ray Harper; and four sisters, Alta Bailey, Edna Warner, Bertha Niegsch and Nola Wollett.

Funeral services will be held at 1 p.m., Wednesday, Nov. 25, 2020 at White-Schwarzel Funeral Home in Coolville, OH. Burial will follow in the Burson Cemetery.

Visitation will be held at the funeral home, Wednesday, from 11 a.m. until time of service.  In lieu of flowers, donations can be made to the Alfred United Methodist Church.