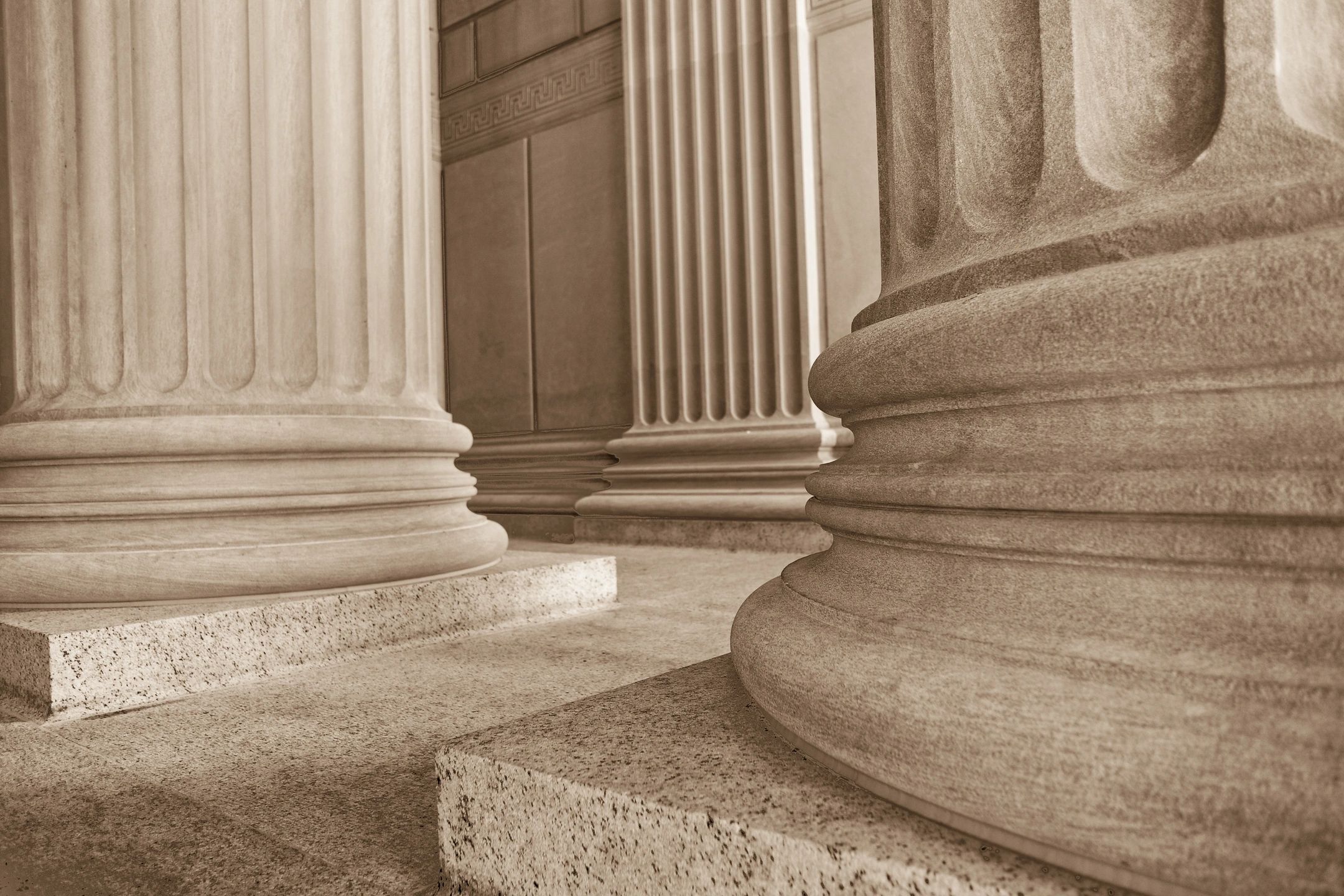 COLUMBUS, Ohio – Governor Mike DeWine has signed Senate Bill 175. The bill, now law, amends sections 2307.601, 2901.05, 2901.09, and 2923.126 of the Revised Code to grant civil immunity to nonprofit corporations for certain injuries, deaths, or losses resulting from the carrying of handguns and to expand the locations at which a person has no duty to retreat before using force under both civil and criminal law.

The bill started out to provide for immunity to nonprofit organizations if they permitted legally licensed gun owners the right to bring firearms on their premises, events, or vehicles. The final bill involved more and has been referred to as “stand your ground” type protections. Governor Mike DeWine had indicated previously that he might veto the bill.

“I have always believed that it is vital that law-abiding citizens have the right to legally protect themselves when confronted with a life-threatening situation. While campaigning for Governor, I expressed my support for removing the ambiguity in Ohio’s self-defense law, and Senate Bill 175 accomplishes this goal. That is why I have signed this bill today.

“I am very disappointed, however, that the legislature did not include in this bill the essential provisions that I proposed to make it harder for dangerous criminals to illegally possess and use guns.

“Right now, the national and state background check systems are sometimes missing vital information – things such as convictions, active protection orders, and open warrants – that alert law enforcement if they’re dealing with a wanted or potentially dangerous individual. This information is also used by the federal government to alert retailers when a convicted criminal or wanted subject prohibited from possessing a gun tries to buy one. Requiring the submission of this important information into the background check systems is a common-sense reform that I will continue to pursue. It has broad-based support from law enforcement, gun-store owners, and the National Rifle Association – which has long said that the background check system needs to be fixed.

“I also support and will continue to seek strengthened penalties for criminals who illegally possess, purchase, and sell guns. These are the people who are most likely to use a gun to hurt someone, so it makes perfect sense for Ohio to get tough on those who are out to harm others.

“Today, 132 members of the Ohio General Assembly are taking the oath of office. I know many of them consider protecting Second Amendment rights as one of their primary responsibilities; I too share the goal of protecting the constitutional rights of every citizen.

“Everyone who cares about these issues knows that the provisions I am requesting in no way infringe upon the constitutional rights of law-abiding citizens to own firearms. They know what I am asking for is to make it harder for guns to get into the hands of criminals. These provisions will save lives. These provisions need to become law.

“In the spirit of cooperation with the General Assembly, I have signed Senate Bill 175. I look forward to working with members of the legislature in the future to keep guns out of the hands of criminals and to protect the rights of citizens who follow the law.”