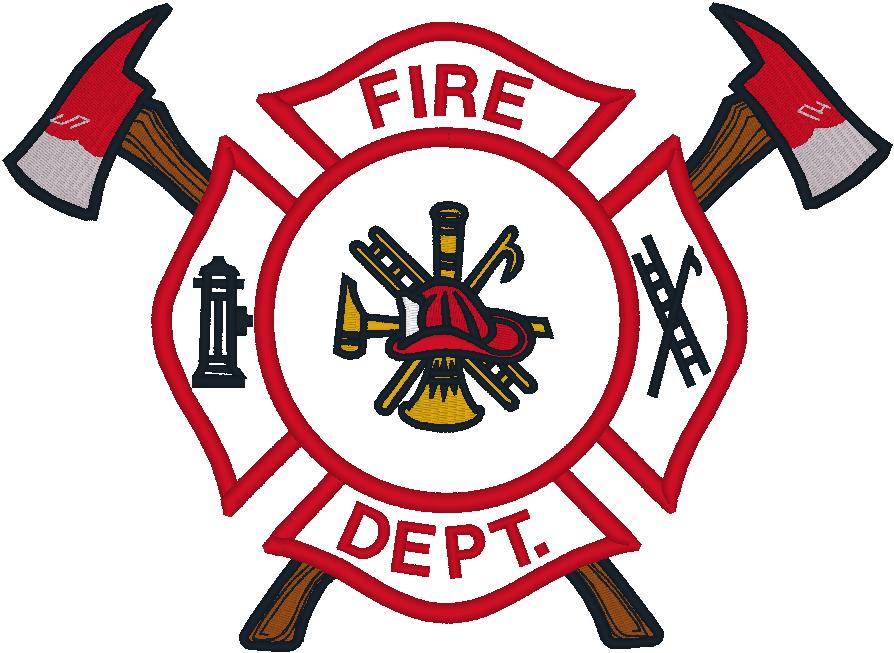 Cecil served in the West Virginia National Guard in the 3664th Ordinance Company from 1957 to 1967.  He retired from the AEP Philip Sporn Plant after thirty-four years of service.  He was a dedicated member of the New Haven Volunteer and Community Volunteer Fire Department serving 62 years, currently as the department’s President.

Along with his parents, Cecil was preceded in death by a brother, James Duncan, a very special uncle, Tom Harris, and daughter-in-law, Tina Duncan.

In lieu of flowers, donations made be made to the New Haven and Community Volunteer Fire Department in Cecil’s memory. 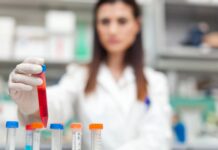 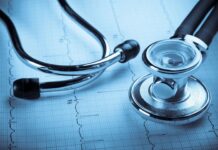 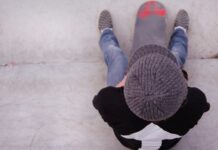 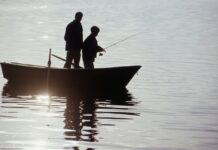 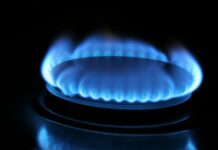 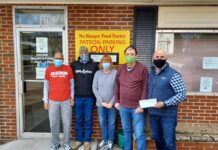 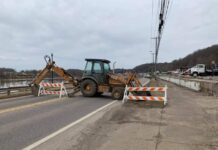