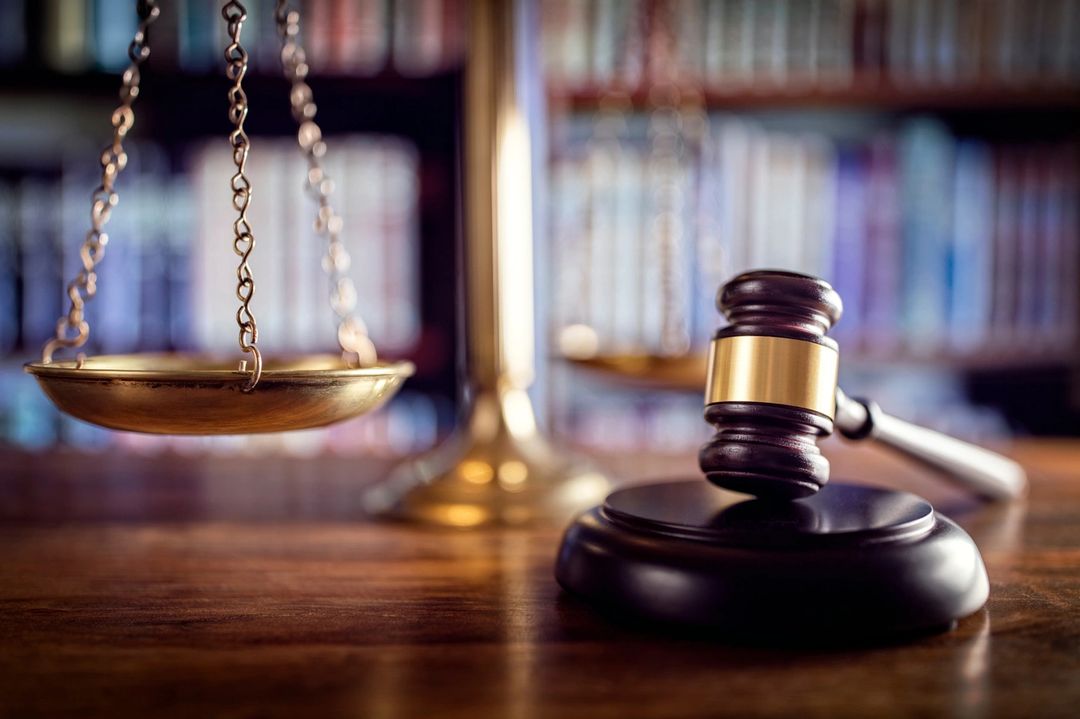 POMEROY, Ohio – Meigs County Prosecuting Attorney James K. Stanley announces that on January 20, 2021, the Ohio Fourth District Court of Appeals dismissed the appeal filed by Austin R. Halfhill.  Halfhill was previously convicted of Operating a Vehicle Under the Influence, a misdemeanor of the first degree, and two counts of Aggravated Vehicular Homicide, each a felony of the first degree.  Halfhill was sentenced to sixteen to twenty years in prison.

The charges stemmed from a traffic crash on August 4, 2019 in which Halfhill operated his motor vehicle left of center on Ohio State Route 7 near Chester and struck a motorcycle with two occupants who died of injuries sustained in the crash.  Halfhill had methamphetamine and amphetamine in his system at the time of the crash and was under the influence of those substances.

On Appeal,  Halfhill argued that the Reagan Tokes Law, which provides for indefinite sentencing for felonies of the first and second degree, is unconstitutional and that the provisions permitting the Ohio Department of Rehabilitation and Corrections to increase a prison sentence without judicial involvement or without notice, hearing or jury trial violates the separation of powers doctrine, his due process rights, and his right to a jury trial.  The State of Ohio, represented by Stanley, argued that Halfhill’s appeal should be dismissed since the constitutionality of the Reagan Tokes Law is not ripe for review.  The Ohio Fourth District Court of Appeals agreed with the State of Ohio and dismissed Halfhill’s appeal.

Halfhill will remain in prison for at least the minimum sentence of sixteen years.

For more on this story, click the links below.